Jangada fishing for more than PGMs

Brian McMaster and the Jangada Mines (LN:JAN) team are getting ready to take its Brazil platinum group metal story to an investment crowd that know a thing or two about exploring for and mining these six precious metals. 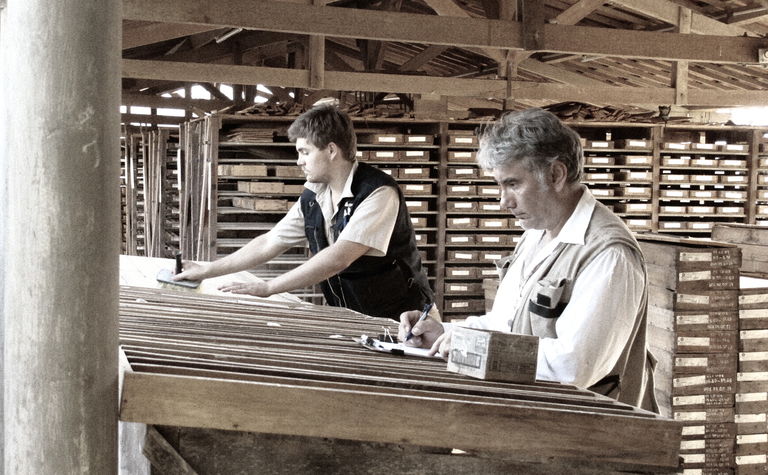 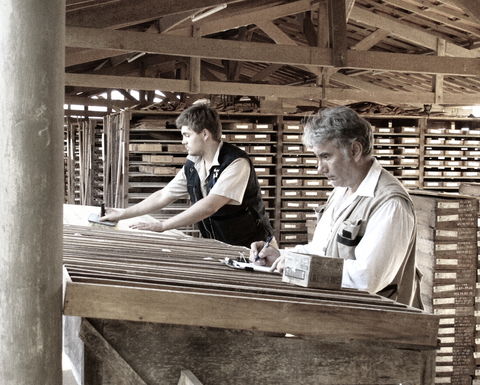 At Mining Indaba, in Cape Town, Jangada management will mix with banks, funds and private individuals that previously poured money into PGM endeavours in the world-famous Bushveld complex, some 1,400km away.
Considering the dire straits many PGM miners on the Bushveld find themselves in, one might assume Jangada would want to avoid any comparison with the region - far from it.
"There are similarities and differences between Pedra Branca and the Bushveld, but the differences work for us," McMaster, executive chairman of Jangada, says.
Both the typical Bushveld deposit and Pedra Branca in northern Brazil, geologically-speaking, occur in layered complexes and come with multiple by-product possibilities.
"A big difference, however, is our package starts around surface and averages around 30-40m thick, whereas the deposits in the Bushveld are quite deep, underground and are narrow reef systems," he says.
All of these qualities mean Pedra Branca's 1 million ounce (PGM and gold) resource is amenable to openpit mining with a low ore:waste strip ratio of 1:1.07 and an average resource grade of 1.3g/t of PGM and gold (palladium equivalent grade is 2.2g/t).
The Bushveld's narrow reef systems may come with higher grades and ounces, but new projects in that part of the world don't have sub-US$40 million price tags, an all-in cost of $360 per ounce of PGM, a post-tax net present value (10% discount) of $158.4 million and plenty more potential. 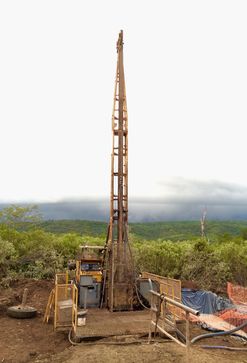 Those familiar with the Bushveld PGM scene are likely to appreciate these differences - on top of the asset being located in northern Brazil, in a jurisdiction currently holding much better investment credentials than politically-volatile South Africa.

They will also note platinum accounts for but a fraction of Pedra Branca's metal inventory.
While palladium and rhodium had fantastic price runs in 2017 - rising 55% and 123%, respectively, from January 3 to December 29 - platinum increased a paltry 2%. This is despite producers severely cutting production and the metal facing a sixth straight annual deficit this year.
Those in the Bushveld mining the metal have been struggling to breakeven when an ounce of platinum is changing hands at less than $1,000/oz.
Fortunately for Jangada, palladium makes up almost 60% of Pedra Branca's 1Moz resource total, alongside 30,700oz of gold. The asset also has chrome, nickel, copper, cobalt and vanadium potential running through it - metals all seeing significant price rises in the past year.

The Pedra Branca story starts a long time ago; back in the 1960s, in fact, when local government geologists discovered it.
Since then, it has been worked on by both Rio Tinto (LN:RIO) and Anglo American (LN:AAL), with the latter the most recent previous owner. It had an obvious reason for selling off the asset in 2015.
"It was at that point in the cycle where they (Anglo) wanted to focus their energies on the things that were cash generative," McMaster says.
When the AIM-listed company got hold of the asset, inheriting the former MD of Pedra Branca, Heinrich Müller, alongside it, it had $35 million of work carried out on it. This included more than 30,000m of drilling at a drill spacing of 25-40m.

If we can put some further work into that deposit, it could be a whole new asset shareholders of Jangada are not even aware exists

The potential was clear to see, helping the company upgrade the JORC-compliant resource and publish a scoping study within four months of its June listing.
There is plenty more to Pedra Branca than the economics spelt out in the October scoping study.
Jangada also inherited a few SAMREC-compliant Pedra Branca resource reports with the acquisition.
Converting some 110 million pounds (56,689 tonnes) of nickel and 23MIb of copper into compliant resources could make the project even more compelling, with McMaster particularly excited about the former.
"The PGMs run down to about 80-100m depth and then, in that zone of around 100-200m (depth), there have been some really strong nickel showings," he says.
"Geologically, there is something pretty interesting going on there."
Then there is the vanadium potential of Pedra Branca to consider, which Jangada gave some indication of late last year with sampling and metallurgical test work showing grades in outcrop samples from five locations averaging 0.33% V, 5% Ti and 53% Fe.
This all came about from going back to a large magnetic anomaly Anglo identified in 2015.
"If we can put some further work into that deposit, it could be a whole new asset shareholders of Jangada are not even aware exists," McMaster says.
And, this doesn't look like costing millions to carry out.
"The good thing about exploration in Brazil at the moment, is it is really cheap. We can get this work done for not a lot of money," McMaster says.
All of which could provide significant upside to the 1Moz Pedra Branca resource base and that $158.4 million NPV.

For now, McMaster and his team are focused on the March quarter and the publishing of another economic study.
A prefeasibility study is due before the end of March, with the metallurgical test work results, in particular, having the potential to substantially improve the investment case for Pedra Branca.
The scoping study envisaged the use of a conventional sulphide flotation plant able to produce a multi-element concentrate.
McMaster thinks recoveries could improve as part of this new phase of work, helping the company with its goal of building a 'free platinum' operation where by-product credits cover the costs of producing the PGM.
Once the PFS results are received, the next step is likely to be trial mining.

Jangada is well on its way to receiving permits for this, with a municipal approval to hand and an environmental application lodged. Should the latter come back, normally closely followed by a final federal thumbs up, it could start mining in the September quarter.
This permit normally allows a company to mine 50,000 tonnes of material, which McMaster reckons would produce some 3,500-4,000 ounces of PGMs and gold from the four deposits currently hosting JORC-compliant resources.
Such a trial on the Esbarro, Curiu, Cedro and Tapia deposits would provide proof of concept that normally only comes with detailed and expensive feasibility study work.
There is an alternative option, too.
"There are another seven deposits (already drill tested) on the title that we need to do some more exploration work on and, my view is, if we go for a smaller trial mining plan, we can just move it to the other deposits as we please," he says.
This will give the company immediate metallurgical feedback on these earlier-stage opportunities, many of which contain multiple by-products not yet factored into the Jangada investment case. 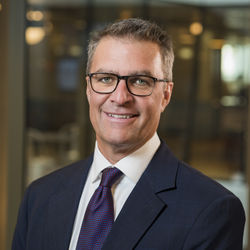 The market's willingness to financially back either plan following the upcoming PFS is likely to dictate which avenue Jangada goes down. For now, McMaster is thankful the company has such options.

"The Brazilian government is trying to allow people to answer a whole lot of questions as quickly as possible [with these trial mining permits]," he says.
Answers are what Jangada and investors will be after in the next year, as the company tries to firm up the plan for an initial 35,000 ounce per annum operation that can start production within 12 months. The longer term goal is to ramp up to 100,000ozpa.
McMaster, an executive who has formed, recapitalised and listed more than a dozen companies in the past, is excited about what lies ahead.
"There are quite a few bridges in front of us at the moment, but none of them seem to be bad or expensive."
Considering the potential upside they come with, each one looks to be worth crossing.

Shift is as much a warning for palladium investors as it is good news for platinum producers.