Fresh from a January name change to better reflect what its exploration project in Yukon, Canada, offers—one of the largest undeveloped nickel-copper sulphide and Platinum Group Metals (PGM) deposits in North America—Nickel Creek Platinum (CN:NCP) aims to catch the zeitgeist of the growing demand for electric vehicles (EV) given that the metals in its deposit are fundamental materials for the EV revolution in personal transportation and energy storage. 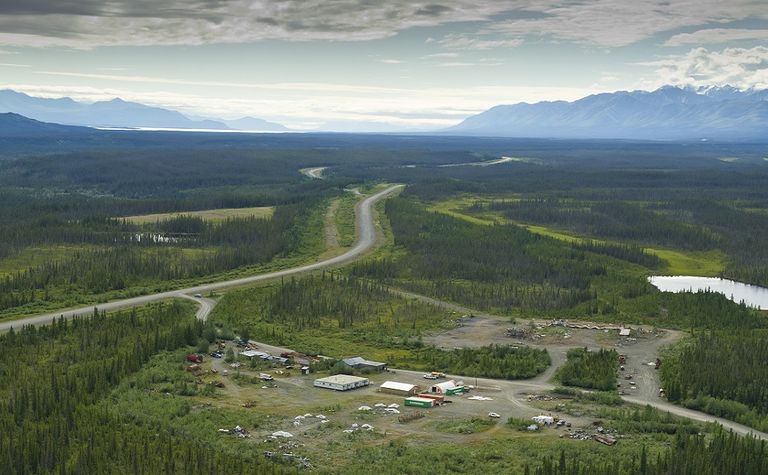 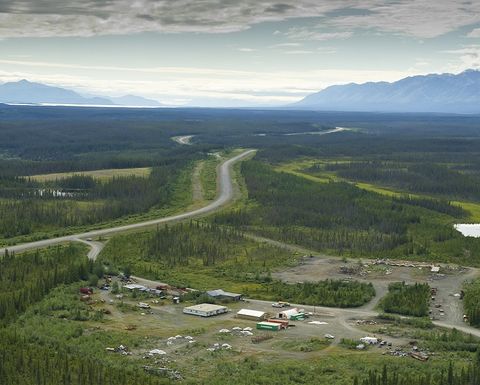 The rebranding included renaming its project from Wellgreen to Nickel Shäw, a choice that recognises its partnership, commitment and close community ties with the Kluane First Nation as well as the fact that nickel is a fundamentally important part of the project. In the Southern Tutchone Kluane language, Shäw means big, and so the project—that hosts a measured and indicated resource of 2 billion pounds of nickel, 6 million ounces of PGMs and gold and 1 billion pounds of copper—is now called big nickel.

"With our previous name (Wellgreen Platinum), most people assumed that we were a pure platinum project but in fact the majority of the project revenues will be generated from nickel, some 53%, and the nickel will drive the production decision," president and CEO Diane Garrett said.

With Garrett stepping-up marketing, the company says the rebrand has been welcomed. "It has been received very well. Investors are really starting to move into the nickel-copper space — anything related to electric battery markets — and they see how unique the Nickel Shäw project is with its metal mix, great jurisdiction and access to infrastructure," she commented.

With demand for nickel increasing due to its role in lithium batteries, Garrett's strategy since taking over the helm of the company in 2016 is to focus project advancement towards a production decision rather than exploration. "Our focus this year is on refining the technical work, taking metallurgical testing to a prefeasibility level and then proceeding into PFS later this year," she said. 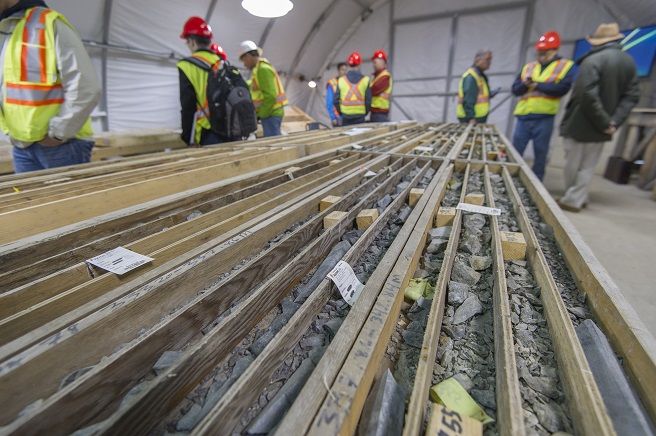 Earlier this year the company reported encouraging results that showed the potential viability of producing separate saleable copper and nickel concentrates, a development that could substantially improve potential project economics. The next stage of metallurgical testing to determine whether the production of separate nickel and copper concentrates is possible will be performed in a mini pilot plant, which replicates real world closed-circuit conditions, with the results due in May.

"We are very excited about what we are seeing around the efforts to separate nickel and copper. We have already made progress in flowsheet refinements that have the potential to positively impact the project economics, including a coarser grind size and lower reagent costs; but if we can produce separate concentrates, we could see our copper payables nearly double versus what we would expect in a bulk concentrate," Garrett said. 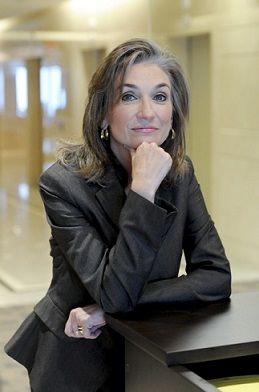 Another welcome kicker to potential project economics is the fact that the deposit contains over 120Mlb of cobalt, another metal that is used in lithium-ion batteries that has also experienced a sharp rise in price.

"Our cobalt will contribute approximately 1-3% of project revenues, which may not sound like much due to the large scale nature of our project, but taken relative to industry, 121 million pounds is a staggering amount," Garrett said.

Following the results of the metallurgical testwork in May, the company plans to work up the project mine plan and economics and then embark upon a PFS in the second half of 2018. Being able to produce split concentrates would bring copper-rich zones into the mine plan that wouldn't otherwise make the bulk concentrate cut.

With C$10 million (US$7.9 million) in the bank, the company is fully-funded for its 2018 work programme, but Garrett expects to do another equity raise at some point in the year, which she believes will be strongly supported by existing shareholders. "We have a very supportive shareholder base including Electrum, RCF, Tocqueville and other private institutions," she commented.

Garrett is also contemplating drilling this year although it has yet to be determined whether this will be geotechnical drilling as part of the PFS, regional exploration drilling, or a combination of both.

"Continued drilling on our deposit itself will not add a lot of immediate value as we already have a 20-25-year mine life, but we have three other targets with similar geophysical signatures as Nickel Shäw and drilling them could show real scale potential," she commented. "This past year we concluded a comprehensive ground based programme within the district including mapping to be followed up by additional geophysics this summer."

Location could prove to be the project's trump card. Yukon is increasingly establishing itself as a serious and workable mining jurisdiction with supportive government and local communities. The project site is just 14km from the Alaska Highway via an all-season access road, and from the highway it can transport directly to the deep-sea shipping ports of Haines and Skagway in Alaska, for direct shipping to Asia or to Europe, or it could also truck concentrate to a railhead in northern British Columbia for shipment to smelters in Ontario.

Nickel Creek sees EVs as key to Yukon mine project