A big year is unfolding for Australia-based White Rock Minerals (AU:WRM) as it advances its globally-significant zinc project in Alaska and its low capex gold and silver project in New South Wales. 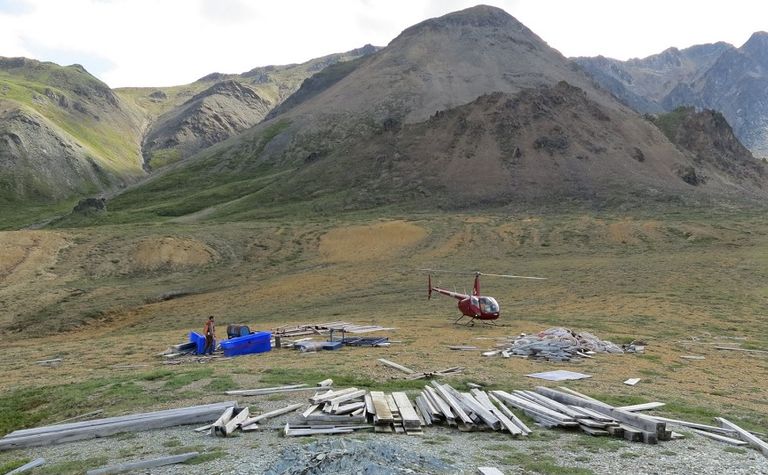 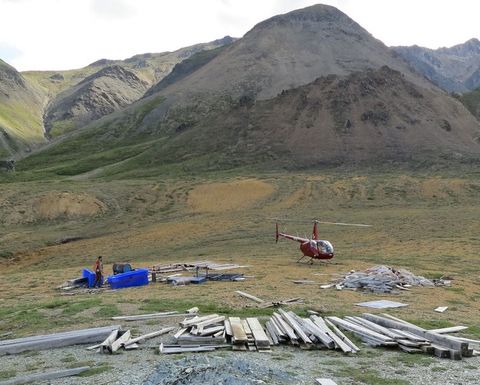 Exploration will step up at Red Mountain this year

With both its 100%-owned projects demonstrating attractive metrics and each located in a top-tier mining jurisdiction, White Rock Minerals MD and CEO Matthew Gill used the analogy of being supposed to love your children equally when asked to pick the project taking precedence, but said the key focus right now was to unlock the Alaskan zinc potential.

"In a commercial world, you need to respond to where the market is telling you the opportunity, interest and upside is," he said.

"While there's no question that Mount Carrington in NSW is a great, gold-silver project that will generate cash, the exciting upside resides in our Red Mountain zinc project in Alaska."

Since acquiring the under-explored project 18 months ago, the company has already established a globally-significant zinc-lead-silver-gold VMS resource.

Red Mountain's maiden JORC 2012 resource totals 16.7 million tonnes at 8.9% zinc equivalent. Within that is a high-grade resource component of 9.1Mt at 12.9% ZnEq, which immediately puts it in the top quartile of undeveloped high-grade VMS zinc deposits globally.

"It hasn't had any drilling done on the project in over 15 years despite broad scale geophysics work done by the Alaskan government in 2006," Gill said.

"We think we have a great opportunity to advance this project and add significant value given the improvements in modern exploration techniques, and particularly in a market where zinc is one of the best performing commodities of the past year or two." 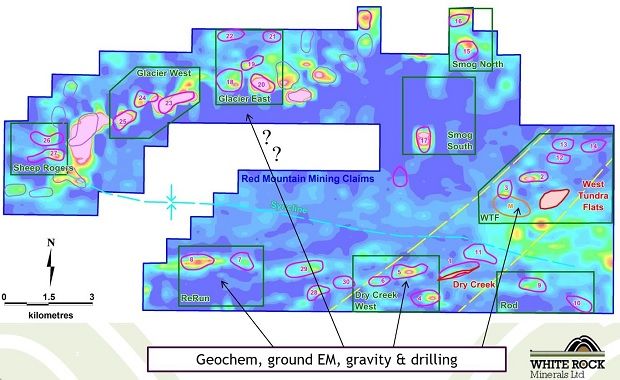 The many targets already identified at Red Mountain

The debt-free company had about A$1.4 million cash at the start of the year and struck a fully discretionary A$7.2 million (US$5.7 million) equity placement facility with Kentgrove Capital in December that can be drawn down over three years.

The funds will allow White Rock to commence the exploration planned for this year at Red Mountain - which also has gold potential.

On the strength of information from the Alaskan government's geological and geophysics division and international VMS expert Dr Jim Franklin, White Rock has expanded its Red Mountain tenements 10-fold to 143km2 which host numerous exploration targets.

"Dr Franklin said that when he looked at the geological information and the two known deposits, he thought there was the potential for significant gold mineralisation in the hangingwall," Gill said.

"Geologists often miss the gold because it's often distant from where the massive sulphides are but a really good example of a high-grade gold mine in a VMS style system is (former Barrick Gold-owned (CN:ABX)) Eskay Creek.

"So it's a teaser - it sits there to be looked at with no guarantee but there's a geological opinion that there should be gold and that's something we will look at."

The company plans to drill in and around the two Red Mountain deposits this year to add to the established zinc resource, and do on-ground geophysics and geochemistry on the broader land package where 30 "look-alike targets" have been identified, with an aim to drill-test them towards the end of the season.

Back in Australia, the company recently established a "gold-first" plan to develop its Mount Carrington project, which contains a maiden gold reserve of 159,000 ounces and also has a silver resource of 23.2 million ounces.

The gold-first development plan has a very modest capex of $35.7 million, according to a December prefeasibility study that outlined production of 35,000oz a year and an undiscounted cashflow over the initial, gold-first 4.5-year mine plan of $36 million. It also came with an internal rate of return of 34%. 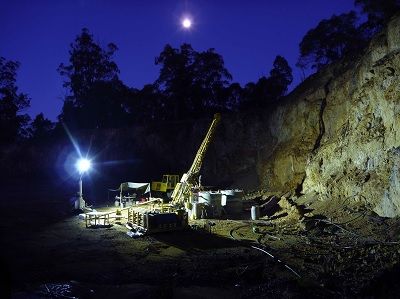 Gill described it as a walk-up start with infrastructure, including an existing tailings dam, state grid power availability and the first two gold deposits already pre-stripped - "you walk onto ore". It is located less than two hours inland from Byron Bay.

He expects an 18-to-24-month approvals process and said, during the year, the company would work on developing the project's stage two, silver potential to study status to further improve the already robust financial metrics.

"The silver needs a bit more mineralogy and metallurgy analysis, and a bit more capital but that will come four to five years down the track, the whole plant will have been paid for by the gold by then and then we'll move into the silver - we think that will give the best value to that project moving forward," Gill said.

Moving to a definitive feasibility study for the gold-first plan is subject to funding and Gill said the company was assessing its many options to advance both projects.

"We're a small company and people can see that to progress both Mount Carrington and explore in Alaska, our funds won't cover both projects to the degree you'd like," he said.

He has just completed rounds of meetings in Vancouver, London, Melbourne and Sydney and said White Rock was deliberating on its options - whether to joint venture one (or both) of the projects, or a spin-out, or a dual listing to access a broader market base or various other forms of financing.

"In North America, not surprisingly, the majority of commentary was that an Alaskan asset should be in a TSX-listed vehicle," Gill said.

"London was a bit more geographically agnostic and had no issue about where the company was listed, and when I went through Melbourne and Sydney, there was definitely interest in having a zinc opportunity on the ASX.

"Independent research has already recognised Red Mountain as globally significant and on a par with projects such as Red River Resources' (AU:RVR) Thalanga project in Queensland, now in production, and Heron Resources' (AU:HRR) Woodlawn project in NSW.

"Essentially, we've got two great projects and we're looking for the best pathway to develop both. Our immediate plan is to get on the ground in Alaska and we have already started actioning this. We will also progress the Mt Carrington project through the next value-add step of including the silver resource into the mine plan.

"It's a really nice problem to have."

An independent research report by DJ Carmichael this month put a price target on White Rock of $0.04 per share, almost a four-fold increase on its price at the time. 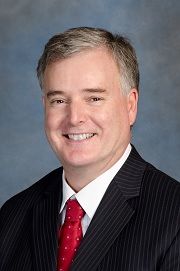 "It is a source of frustration when you look at the quality of our projects and where our share price is, so to have it independently verified that our expectations are valid is great - the trick now is to bridge that gap between where we are and where we should be, and unlock some of that latent value for our shareholders," he said.

Aside from its projects, the company's third asset is its well-connected and experienced board, which includes former Newcrest Mining (AU:NCM) boss Ian Smith, experienced mining engineers and executives Brian Phillips and Peter Lester, and London-based finance executive Jeremy Gray.

"Unusually, four of us are mining engineers and there's something like 160 years of experience across operations, development, mergers and acquisitions and financing on the board," Gill said.

"The horsepower that sits around our board table is not to be undervalued."

Gill has worked in countries including Bolivia, Myanmar, India and Papua New Guinea and said in terms of sovereign risk, White Rock had been made to feel welcome in Alaska, which was a real positive.

"Sovereign risk should be a real consideration for any investor," he said.

"If all I have to worry about is winter in a first-world jurisdiction like Alaska, I'm more than happy to be operating there."

The company intends to generate plenty of interest over the coming months as it progresses both of its projects with a focus on unlocking Red Mountain's value.

"We have two, 100%-owned projects that offer upside at different stages of the development timeline," Gill said.

"Mount Carrington is solid and backed by studies and a reserve and should generate cash within three years, coupled with the significant upside to be had from the news flow as we explore our under-explored, but already globally-significant, zinc asset in Alaska.

"White Rock is in a great position." 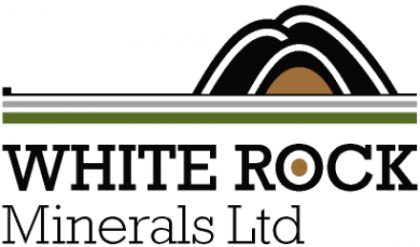