The Aileron roadhouse north of Alice Springs is an unlikely backdrop for the birth of a new industry in Australia, but at the end of a short track heading west into the scrub, Arafura Resources (ASX: ARU) is quietly doing just that. 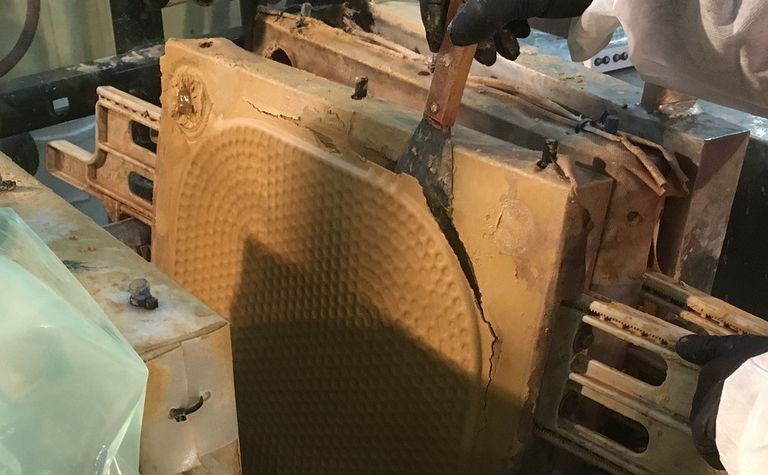 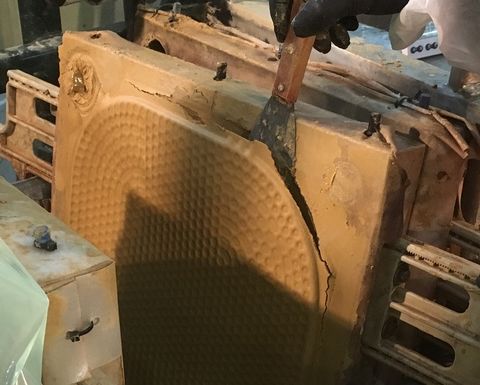 The ASX-listed company is in the final planning stages of its 100%-owned Nolans rare earths project, which is on track to become the first producer in Australia of high-value oxides of neodymium and praseodymium (NdPr) for the world's manufacturers of high-powered permanent magnets.

Unlike Lynas Corporation at Mt Weld and local rare earth projects in the planning stages, Arafura has made the decision to add the most value to its mine production in Australia. In the process, the company is creating a new industry and skills base in Australia that sits at the core of the dominant drivetrain technology for electric vehicles and many critical industrial applications.

The federal government recognised this in 2016 when it granted Nolans major project status, although ASX investors have been slower to appreciate the significance.

Arafura managing director Gavin Lockyer said market perceptions of Nolans had been influenced by a number of external factors.

"It takes many more years to commercialise a rare earths deposit compared to a conventional mineral product that can use off-the-shelf technology. You can see from the R&D tax rebates that we have banked over the past couple of years that there's been a lot of investment in developing the right technology for Nolans."

Lockyer said investors don't yet appreciate these differences and also tend to lump all rare earth projects into the same category. "The high-profile problems experienced by Lynas tend to be seen as an inevitable result for other players. That's just not the case."

In fact, many of Arafura's big decisions about the Nolans project, including the choice to go further downstream within Australia, were made to avoid the problems that plagued Lynas until recently, including questions about environmental management at its processing plant in Malaysia.

"We took the view early on that we should complete our environmental studies as early as possible and do all the processing we can in Australia, not just for the value-add but to create confidence in the project. We know that to attract long-term, risk-averse customers as an off-taker we need to show there are no nasty surprises out there."

The project cleared a major hurdle in May when the Australian government granted environmental approval, following a positive assessment in December by the Northern Territory government. This has cleared the way for preparation of a final mine management plan in the next few months.

The decision to go further downstream in Australia rather than process in low-cost countries did create a cost challenge, but Arafura has overcome this with an ingenious redesign of the flowsheet that takes advantage of the high phosphorous content of the Nolans orebody.

"We undertook through 2015 onwards a program to look at ways to minimise our operating cost, and one of those ways was to capitalise on the unique geology of Nolans, which is an apatite or phosphate orebody," Lockyer said.

"Previous designs had the phosphate in the orebody reporting to waste, which was throwing away a potentially valuable by-product. Our team went back to the drawing board and redesigned the front end of the plant, where phosphoric acid will now be extracted using conventional fertiliser technology. The waste from that process is now our rare earths-rich stream that goes into the neodymium-praseodymium extraction process."

Lockyer said when credits for 110,000 tpa of phosphoric acid production are taken into account, Arafura calculates that Nolans will be in the lowest quartile of operating costs anywhere in the world, including China. 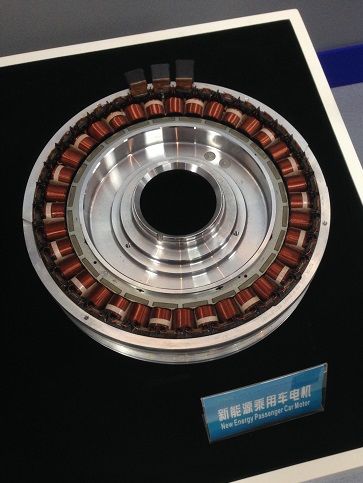 Analysts agree Nolans will be globally competitive and expect it to carve out a position as a globally significant supplier of magnet metal rare earths, with a mine life of at least 25 years. Arafura is planning to produce 14,000 tpa of total rare earth oxides and 3,600 tpa of NdPr oxide, which is about 10% of the global market.

In a July 2018 report, Resource Capital Research estimates Arafura will achieve revenues of A$442 million a year and EBITDA of $252 million a year when Nolans reaches its full capacity. After-tax NPV is $418 million or 73 cents a share, compared to Arafura's existing share price of under 10c a share.

RCR's estimates are based on an NdPr oxide price of US$70/kg, which is above recent market levels of $52/kg but below the $80/kg price reached in August and September last year. The research firm says a rise in the market price is inevitable, with the most likely timing to be in the next 12 months.

It says compound annual growth in demand of 8% looks readily achievable, which would represent demand for an additional 30,000 tpa of NdPr oxide over the next decade. This is significantly above the total potential supply of 24,000 tpa from 10 of the most advanced magnet metals-dominated rare earth projects examined by RCR.

Lockyer said there were simply no projects out there that would be able to supply meaningful volumes to meet this increase in demand. "Even if a new one is identified, it will have to go through a long period of development unless it has geology that is identical to an existing producer, and it can access to their processing technology."

He said the looming supply crunch reflected the fact that consumers historically had not been concerned about supply because China had always been there.

"What's missing from a lot of analysis is China has very ambitious EV targets of its own, and even Chinese forecasters are now saying by the early 2020s, China will become a net importer of this material just for its own use.

"When you combine that with all the EV targets of manufacturers in Europe to meet some aggressive government targets to phase out internal combustion engines, you have to ask, where is all that NdPr coming from? There are very few projects in development and even fewer as advanced as Nolans that will be ready to feed into global demand. This is something the market has really missed to date."

"And it's not just EVs. Robotics is a major user of electric motors and is potentially another mega-trend. When China shifts away from manual labour and follows Japan and Korea into robotics, demand is going to go through the roof, on top of the magnet metals needed for EVs and wind turbines," Lockyer said. 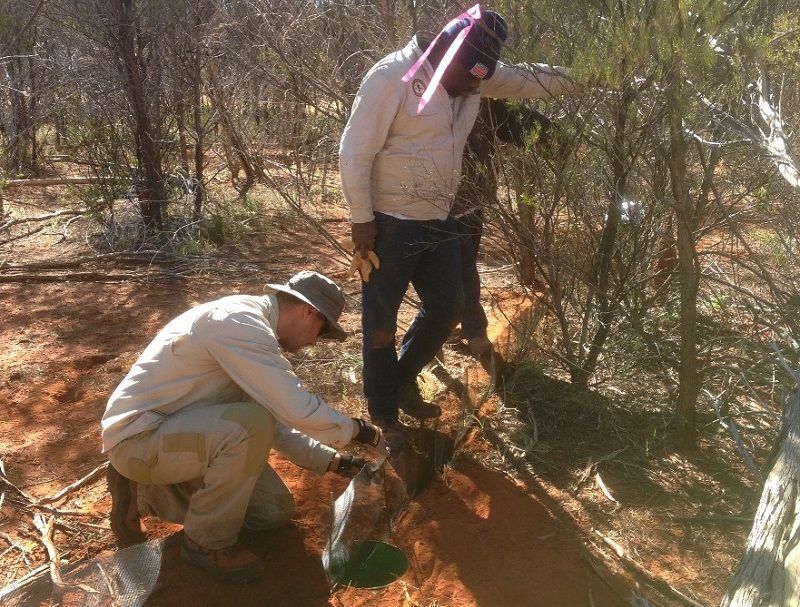 Arafura is now in the final stages of studies and pilot testing for its definitive feasibility study. Results of this work are expected to be released by the end of 2018, with the DFS to follow soon afterwards. Detailed engineering will follow in 2019, with possible first production in the second half of calendar 2021.

The last major hurdle for the company will be funding the US$680 million (A$907 million) capital cost to build the Nolans mine and processing plant. Arafura has a number potential solutions that make the capex budget more digestible than might appear.

These include an equity sell down from Arafura's 100% stake, potentially to an offtake partner, and low-interest-rate debt supplied by export credit agencies. RCR calculated that Arafura might need to raise only A$77 million in equity in a scenario where it sells off a 50% stake in the project and uses 60% debt financing.

With all the uncertainty about China as a future supplier and the likelihood of its rare earth products being caught up in the emerging trade war with the US, there is arguably no better time for Arafura to be seeking financial and offtake partners.