Located in the heart of one of the most prospective mineral regions of Mexico, Southern Silver Exploration (TSXV:SSV) is enthusiastic about the resource potential of its flagship Cerro Las Minitas (CLM) project, in Mexico’s Durango state. 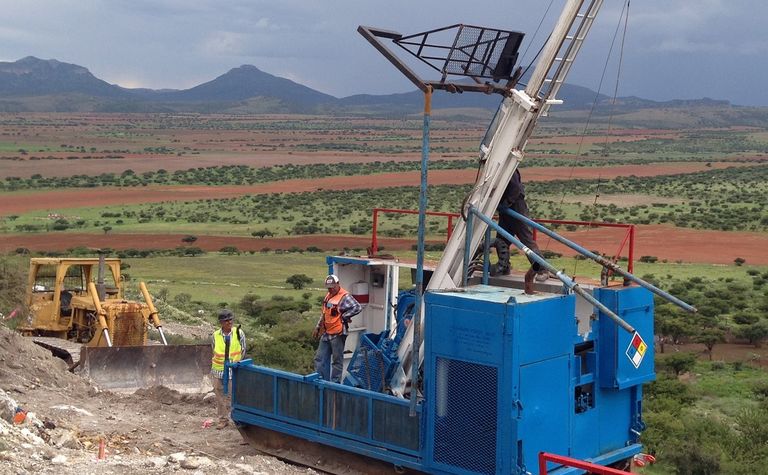 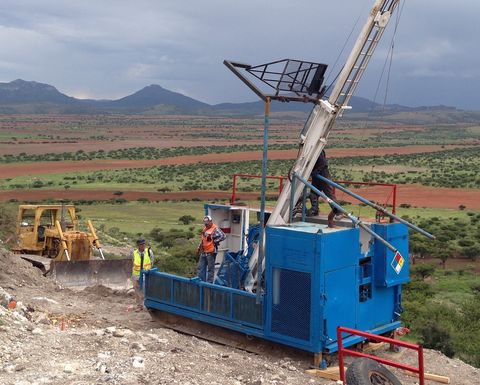 Set among mines owned and operated by some of the precious metals industry's biggest names, the company is tracking what could prove to be a major deposit among giants, including Hecla Mining's (NYSE:HL) producing San Sebastian mine to the east and Coeur Mining's (NYSE:CDE) La Preciosa project. Also in the district are two producing mines owned by Avino Silver & Gold Mines (TSXV: ASM), and Silver Standard Resources's (TSX: SSO) Pitarillo project.

And Southern Silver is building momentum. From 2010 to the end of 2017, the company has completed 108 drill holes totalling over 49,348m. "It's been a very eventful 2018 so far, and there is more to come," VP of exploration Robert Macdonald tells RESOURCEStocks.

What excites MacDonald most is the greenfields discovery potential at the CLM West claims, where early stage prospecting had revealed potential for gold-silver-copper mineralisation. "We are hopeful of making a significant discovery here. We want to show how big these types of deposits can go."

Early this year, Southern Silver announced a doubling of the CLM resource to more than 200 million ounces silver. Macdonald says the company is working towards an exploration target of about 300 million ounces silver, which, combined with a basket of high-performing metals such as zinc and lead, makes for a compelling prospect.

In the year to date, Southern Silver has completed about 4,500m of drilling of an expected 12,000m core hole programme. The core drilling at CLM will be followed by step-out drilling in search of epithermal veins below the shallow gravels. Macdonald notes the 2018 CLM work programme includes pre-development studies to further de-risk the project, including an internal scoping study and advanced metallurgy, which would be incorporated into a preliminary economic assessment to be published during the first half of 2019.

And the exploration work is accelerating, with a second drill rig added in July to explore the CLM West discovery. 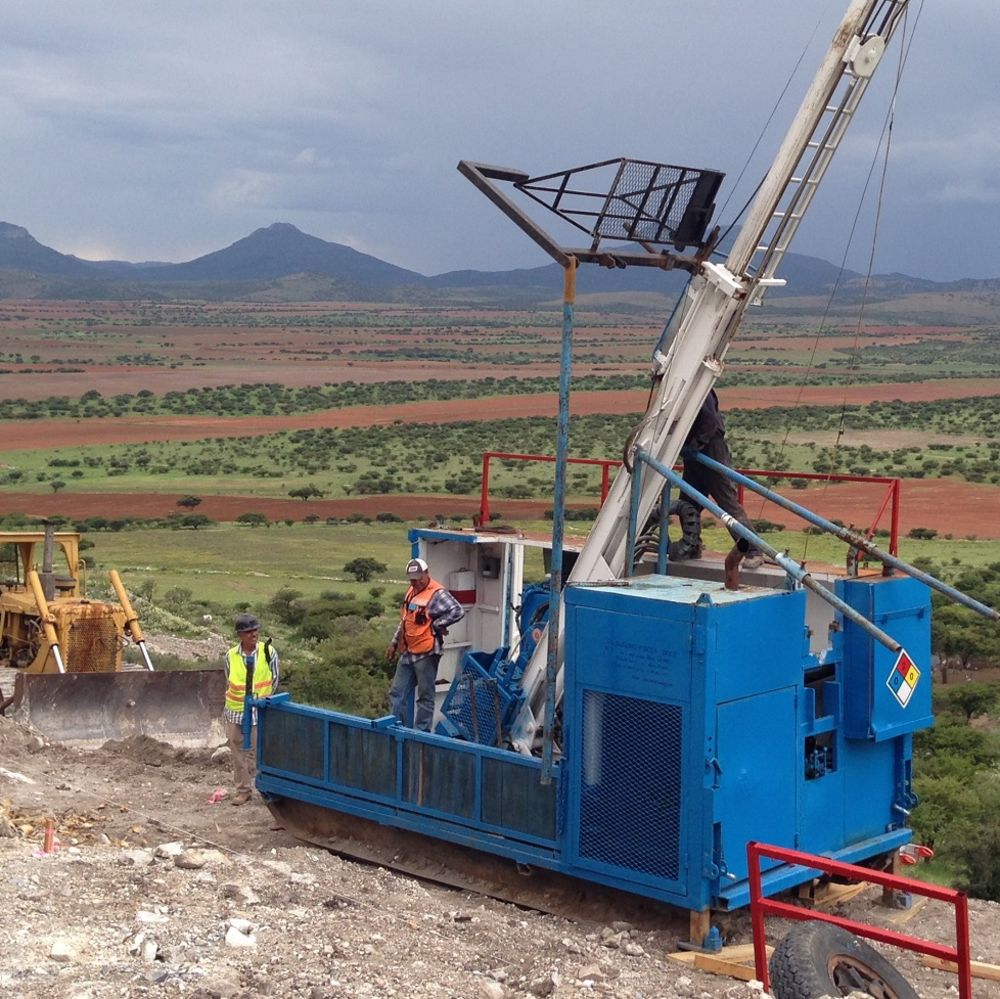 Uniquely, Macdonald points out the stronger silver enrichment in the latest assay than any previous results recovered from the deposit, reflecting a broad metal zonation within the Skarn Front deposit, which is only partially resolved.

Recent drilling also successfully tested extensions of mineralisation in the Las Victorias zone, which returned heavily disseminated to semi-massive sulphide intervals. The programme has succeeded in tracing mineralisation for more than 100m laterally to the southeast in the Las Victorias zone, which remains open down-plunge for further drill testing.

Macdonald says exploration has now started in the North Skarn deposit, where drilling is targeting shallow offsets of mineralisation in the historic Santo Nino mine, and deeper testing up dip and laterally of previously reported high-grade mineralisation.

At Southern Silver's Oro project, in New Mexico, the company keeps making progress. To date it has completed airborne geophysics. "The desire is to form a strategic partnership with a well-funded business, to jointly develop the porphyry-style targets," Macdonald says. He added the company is currently in talks with at least two potential partners, but nothing has been finalised.

Surface sampling were "encouraging" and the company will soon make use of a mineral spectronometer at Oro to help zone-in on the hottest parts of the mineralising system.

The company has the backing of storied private New York-based natural resource investment company the Electrum Group, which was founded by billionaire Thomas Kaplan. Electrum has earned a 60% interest in the CLM project, and the group holds about 36.2% equity of Southern Silver.

But one of the most critical differentiators separating Southern Silver form the pack is the strong management team, which had done it before, Macdonald says.

Among the other notable Southern Silver geologists are Roger Scammell, noted for his involvement in San Nicolas, El Limon and Nuestra Sonora, in Mexico; Eugene Spiering which was involved with El Valle and Aguablanca, in Spain; Electrum chief geologist Larry Buchanan, who was previously involved with the San Christobal project, in Bolivia; and fellow Electrum Group representative Peter Cheesbrough, which is the group's exploration division president and who had previously served as the CFO for Echo Bay Mines.

Macdonald says the team is now sitting down to finalise the exploration budget for 2019, which he believes would be another "exciting" year for the company. "We have the right partner, the right people in our team and a strong retail investor network. We are now introducing our story to the institutional investor community.

"We have a group of people with strong mining credentials and who recognise what a world-class resource looks like, how to develop it, and down the line, how to recognise the right time to sell it."