An EU project that aims to improve ways of measuring and assessing the sustainable use of natural resources could one day have a major impact on the European and even the global mining industry. 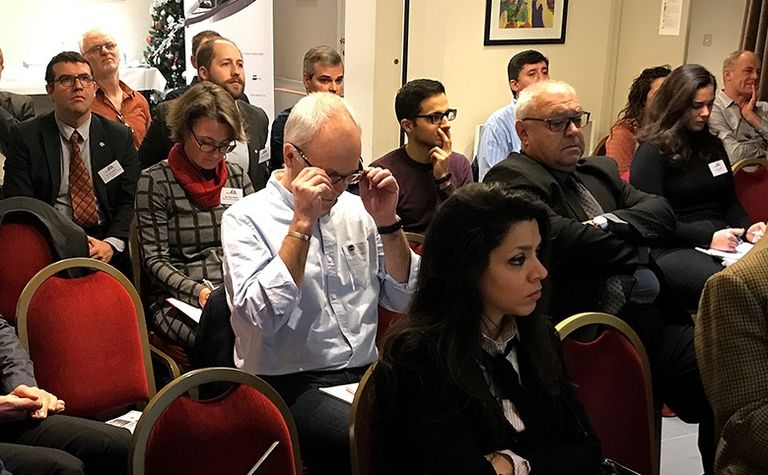 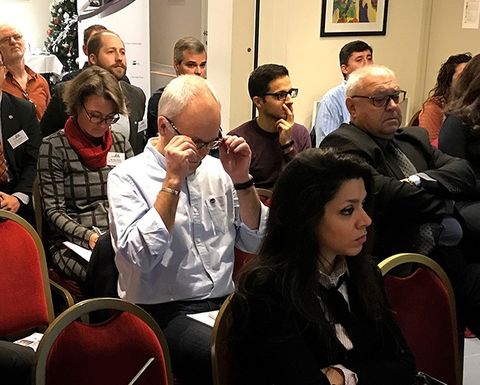 The project's main objective is to come up with a better approach to Life Cycle Assessment (LCA), a concept that has been around for about 30 years but which has focused too much in the past on extraction of natural resources, according to Euromines deputy director Johannes Drielsma.

The findings of the project called Suprim (SUstainable management of PRIMary raw materials through a better approach in Life Cycle Sustainability Assessment) could eventually be folded into a wider European badge or label, or form part of a global gold standard that all could aspire to.

The Suprim contribution, said Drielsma in an interview with Mining Journal, was to review, update and, where necessary, overhaul methodologies linked to LCA that struggled to consider some of the economic and social dimensions of mining and recycling.

Drielsma gave this illustrative example of what the project was all about: "If I extract 1kg of gold from the earth's crust and use it to produce a gold bar, this does not really have an impact on the resource, because all the gold is conserved - it has just been transferred from rock to a concentrated bar.

"Then, if that gold bar is used to guarantee currency in a bank vault - again it has no real impact on the resource. If, however, someone takes that gold bar and turns it into gold dust to sprinkle on his plate of pasta, then chances are that the gold will be ingested, pass through a sewage treatment process and end up, spread on agricultural fields or emitted to surface water in an unrecoverable form. Thus, the use of gold as a condiment for pasta has a greater environmental impact on the accessibility of gold for future generations than the use of gold in a bank vault." 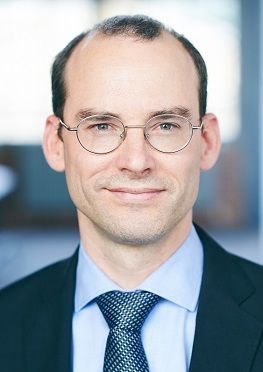 Said Drielsma: "To be able to perform a correct assessment of the environmental impacts and evaluate progress of sustainable primary production over time, the new method should be used and data inventories need to be continually updated."

Suprim, which began its work three years ago, has been funded and promoted by the European Institute of Innovation and Technology (EIT). Ghent University as the project leader is supported by the University of Leiden and Luleå University of Technology with their strong team of experts focusing on LCA methodology and ore geology. Other partners include research institute Tecnaliaand Euromines, which represents European miners and has already contributed to EU methods for assessing the criticality of raw-materials, such as the EU Raw Materials Scoreboard and the EU Product Environment Footprint.

Drielsma said: "Suprim will provide an open source LCA method for all stakeholders that enables them to base impacts on quantities lost from the economy. With Boliden and Cobre Las Cruces, we are testing the new method with real data from the industry."

But if you are basing environmental impact on quantity lost to economy, where does the green, sustainable element belong?

Drielsma said: "In LCA, all impacts are calculated in this way - by taking a quantity of material or energy and converting it to a contribution to environmental impacts. For example, quantity of C02 emitted is a contribution to global warming. Suprim focuses on impacts of inputs - so, what is the environmental impact associated with the fact that you bring raw-materials into your product life-cycle?.

"One aim was to improve the yardsticks and methods utilised by the LCA industry - such as consultants or governments using LCA when drawing up their rules. In the 70s and 80s, they had focused on depletion of fixed stocks of resources, and we said, hang on a minute, this is not correct.

"We wanted to explain to them this was an overly simplistic way of looking at things. We had to step in and reassure everyone that no-one was going to run out of anything. If you really wanted to assess the efficient use of resources, you had to look at it in a different way."

In other words, how you care for the materials once they are extracted.

"We had the crazy situation that when a gold mining company was assessed using LCA, it emerged the biggest impact on the environment was the fact that it was ripping out gold and silver from the environment. We said, wait a second, we are taking it from the environment, but we are very carefully passing it to another player. We provide value by taking gold out of the ground but then concentrating it, conserving it and passing it on. Rather than focusing on what you took out from the environment, you should ask how well do you look after it and along the way how much was passed into the economy. That would be a much fairer and realistic way to assess the use of resources.

"And today, to be fair, most people have bought into that."

Drielsma said people were thinking less about depletion, while the mining industry had explained what reserves and resources figures meant. 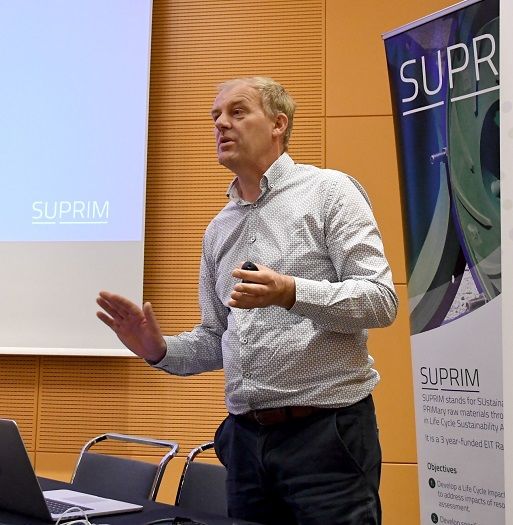 "We understand we are never going to run out," he said. "So, what might be more important, is how do we care for these things once we have them.

"Rather than assess the amount of material taken from the environment, why not try to gauge how much material was subsequently lost from the economy?

"If a company was not particularly diligent about materials handling or allowed its product to be contaminated and couldn't sell it, or produced excessive waste or emissions, or allowed more material to be lost from the economy than was necessary, that's a problem to be addressed."

If the Suprim method was taken up, the Suprim project team believes a new label would be more reflective of reality.

One thing to consider, said Drielsma, was that "the biggest environmental impact of a gold ring is the CO2 emissions of the smelting of the gold".

"But it may be more sophisticated to say the biggest sustainability impact is from the gold that comes from artisanal mining with mercury in sensitive areas, in Asia or Africa. Perhaps, you the consumer, want to consider this other gold ring where we know the production has come from Europe."

Another thing: "People don't understand that the mining and exploration industries together make more resources available than are mined.

"So if we extract 100,000 tonnes of copper this year, chances are we will have discovered and delineated more than 100,000t of copper still left in the ground. That's the role of exploration. So mining and exploration together make things abundantly available for generation after generation, but mining cannot do it without exploration.

"The old LCA view was that miners were extracting from a fixed bucket. Metals and minerals are non- renewable, but they aren't going anywhere. The earth's crust is hardly explored and our species will die out long before we exhaust primary metals resources embedded in rocks below ground."

Battery recycling to gather pace over the 2020s, says IHS