With just two years under its belt as Australia’s newest mineral sands miner, Image Resources is set to be debt free and likely paying an inaugural dividend in 2021. 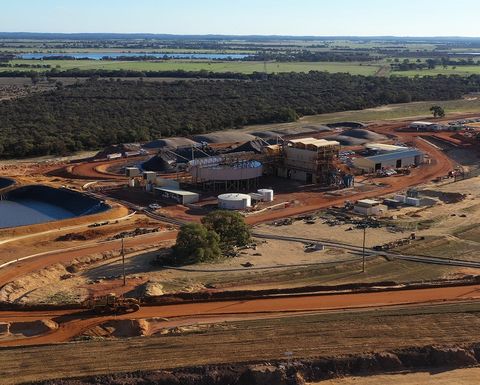 The company has big ambitions and a growing track record of achievements, having ended 2020 with record sales, achieving guidance and lower than forecast costs.

Its success to date is built on the development and operation of Boonanarring, the first of a number of 100%-owned mineral sands projects in Western Australia, where Image has completed two full years of profitable operation after becoming an active mining company in December 2018.

Having hit its stride at high-grade Boonanarring, managing director Patrick Mutz told RESOURCEStocks this year would see a greater focus on growth.

The company is aiming to increase mineable reserves, evaluate deposits outside its portfolio and even consider further investments in exploration in the gold sector through its 100%-owned Erayinia project, also in WA.

"Image set out to establish a reputation of delivering on its representations to shareholders, and while it has been successful thus far, it is time to embark on growth strategies to further grow the value of the company and demonstrate sustainability," Mutz said.

He puts the successes recorded at Boonanarring to date down to several key factors.

The first is the high quality deposit; followed by the successful application of the right plant and equipment for this deposit; a very experienced team of employees, contractors and consultants; a simple business model; and a solid business plan coupled with tenacious implementation.

Image's production of 306,000t in 2020 was within guidance, despite challenges presented by the onset of COVID-19 in Q1.

"The Boonanarring deposit is one of the highest grade, zircon-rich deposits in Australia," Mutz said. 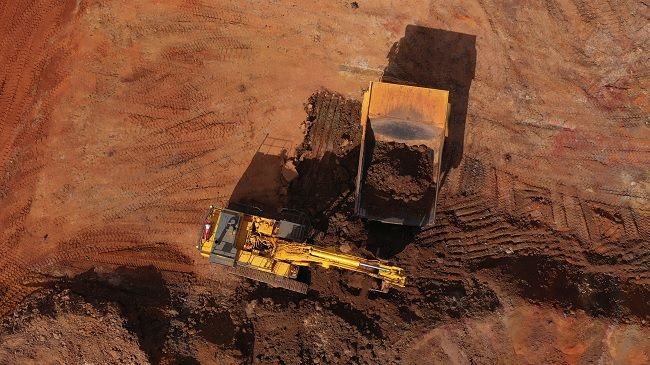 "It is also a course-grained deposit which supports high mineral recoveries, and the final zircon, ilmenite and rutile separated from the heavy mineral concentrate (HMC) product are market ready (e.g. no heat treating required)," he said.

Image had acquired a used wet concentration plant (WCP) from South Australia in 2016 to use at Boonanarring, which was designed for finer-grained minerals and proved to be very effective at achieving and maintaining high recovery of the heavy minerals at Boonanarring, even with swings of very high grade ore from time to time.

The WCP ramped up to exceed HMC production name-plate capacity in only the second month of operation.

In terms of the team, Mutz said Image was fortunate to attract a high calibre of very experienced mineral sand operations employees and consultants, due in part to Boonanarring's location being only an hour north of Perth, with employees returning home to their families every day.

"Image also secured the services of one of the best and most experienced, local mineral sands mining contractors in Australia - Piacentini and Son from Bunbury, WA," he said.

He said Image had embarked on its transition from advanced explorer to active mining company using a simple business model, which included simple open-cut mining, well-known and simple gravity separation to make HMC, marketing the HMC directly in bulk shipments of nominally 20,000 tonnes through the port at Bunbury and having 100% of the mine production of HMC committed to off-take agreements for the life of the mine, at market prices.

"Each load of HMC is secured by a letter of credit prior to ship loading to ensure Image receives its revenue immediately after the ship sails from Bunbury," Mutz said.

The solid plan and implementation saw Image progress from securing finance in 2018 to constructing the WCP and site facilities on time and on budget and achieving nameplate capacity in January 2019.

It was cash flow positive in April 2019 and after two years of production reached a net cash position of $34 million at the end of 2020.

The company is progressing early repayment of its outstanding debt, which paves the way for the board to consider a dividend which would likely be paid by mid-2021.

Mutz said Image continued to see strong demand for its HMC from off-takers and potential new customers, which was due to the quality of the HMC and a general scarcity of it globally.

"Most companies choose to separate their HMC into final products," he explained.

"Image chose a low capital cost and simple business model to launch into active mining and to-date has not identified the justification nor the need to change that model." 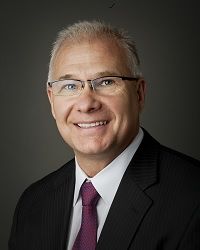 The company's 2017 feasibility study was based on starting mining at Boonanarring, then once depleted moving the WCP 90km north to the Atlas deposit, which has an initial three-year mine life based on a 9.5 million tonne reserve at 8.1% heavy mineral.

"While we continue to explore and evaluate areas of new mineralisation around Boonanarring, it is not clear if any new ore reserves will be accessible and permitted in time to extend the mine-life at Boonanarring in the shorter term," Mutz said.

"Image is actively preparing for the eventual relocation of the WCP to Atlas as planned and potentially mining and processing satellite deposits around Boonanarring using a smaller satellite processing plant in parallel with primary operations at Atlas."

The company has further minerals sands potential at its fingertips.

Mutz said Image was actively looking to grow the ore reserves in the Atlas area through two other 100%-owned projects, Helene and Hyperion.

It also has the Red Gully and Regans Ford high-grade deposits north of Boonanarring, which could be the next location for the WCP once ore reserves in the Atlas area are depleted.

Meanwhile a scoping study is underway on Image's Bidaminna project, which has the potential to be a stand-alone dredge mining development operating in parallel with Atlas.

Mutz said Image was also investigating the possibility of gaining access to other ore reserves outside of its current portfolio under its growth strategy.

He confirmed Image continued to focus on mineral sands mining as its core business.

"However, it will conduct some exploration for gold to determine if its currently held Erayinia tenement has the potential to host economic gold mineralisation," he said.

"Work in this area will be elaborated on in future ASX announcements." 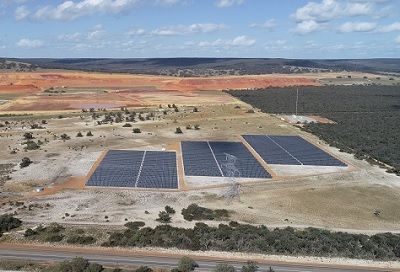 Back at Boonanarring, Image has been busy establishing its "green" credentials, installing solar power and progressing mine rehabilitation.

"While we have full access to grid power at Boonanarring, when the opportunity arose from the Sunrise Energy Group to install solar at no extra cost to Image, it was a very simple decision to do the right thing and proudly take advantage of the opportunity to reduce the company's overall carbon footprint," Mutz said.

The solar farm generated about 30% of Boonanarring's electricity requirements in the December quarter, at a slightly lower cost than grid power.

"Image views the opportunity as a win-win-win strategy, with the final ‘win' being for the environment," Mutz said.

Mine rehabilitation is also progressing concurrently with mining operations, a technique typical of mineral sands mining.

"Re-vegetation of this area was completed in August 2020, only 28 months after initial topsoil removal from this area."

Mutz said Image offered a clear picture to investors, with a solid operational track record and multiple options for growth.

"Image is now an established, profitable mining company with a strong net cash balance and with numerous 100%-owned projects for future development," he said.

"It will be debt-free and likely paying a dividend in 1H 2021, and is now focused on growing the company by seeking to identify additional and longer-life ore reserves and the potential of developing/operating more than a single mining operation from within its current portfolio or beyond.

"Image is currently a small company, however its ambitions are to grow into a sustainable mid-tier mining company."

EU starting to 'get it'