One of the best new nickel-copper sulphide discoveries in Western Australia in recent times could have a maiden mineral resource estimate on it by the end of 2021, all going to plan this year. And Azure Minerals investors might have other reasons to get excited, too, as the company works out what the future holds for its former mainstay assets in COVID-ravaged Mexico. 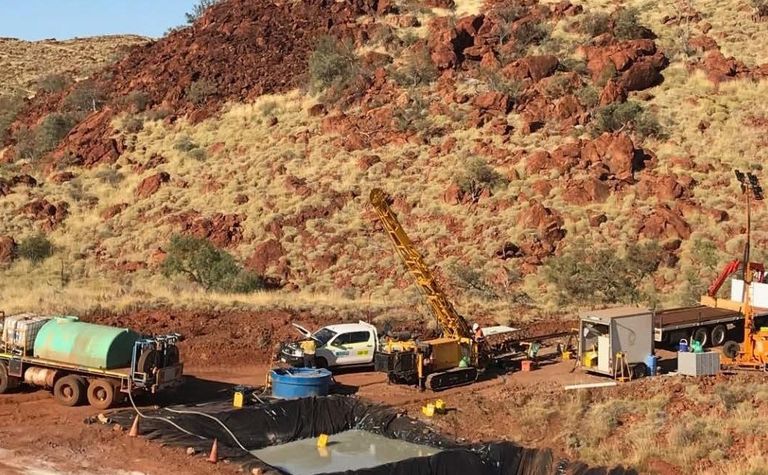 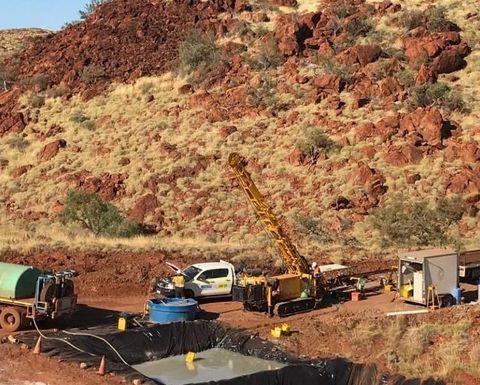 When clear to move forward, Azure intends to give Turner River and Barton due attention given the quality of neighbouring finds, and what is known geologically about its own ground.

"We'll be allocating people and resources to doing serious exploration at both of those gold projects," Rovira says.

Meanwhile, Azure has a big cash balance courtesy of last year's strongly supported A$37 million placement at A74c a share and will give the Andover nickel-copper sulphide discoveries south of Roebourne a bit drilling hit this year

The company has budgeted at least $20 million for drilling on the VC-07 and VC-23 conductor anomalies at Andover, which have produced a string of positive drill results and indications of semi-massive and disseminated sulphides. Down-hole and surface geophysics continue to point to mineralisation vectors to be pursued with further drilling. All up, Azure - 60% joint venture partner at Andover with project vendor Mark Creasy retaining 40% - has identified 10 priority surface fixed-loop and downhole electromagnetic conductor anomalies at the project, with the other eight awaiting heritage clearance to enable drilling down the track.

Azure is completing an eight hole at VC-23, when it will suspend drilling while it conducts down-hole EM and surface geophysics.

"It looks like it is extending out to the east and to the north," Rovira says.

"We've got no geophysical coverage into that area so we need to do some more EM surveys out there. And once we've done that we'll bring the rig back in to follow up with more drilling.

"It's got similar sorts of mineralisation [to VC-07]. The nickel and copper have been remobilised from somewhere else. It's near to surface, so we need to understand where it's been remobilised from - where is the parent body, or the source, or the feeder zone - and the EM surveys will help us identify conductors at depth, and then we'll be drilling to the east and the north to follow it out.

"I think it's probably one of the better recent nickel-copper sulphide discoveries in WA, and everything is looking very positive at this stage"

"One of the holes, hole 12, hit 4.5m of massive nickel-copper sulphide mineralisation, which was a really good hit. So where did that come from? We're doing another hole near that and we'll do the downhole geophysics and see where it takes us."

Two rigs continue to turn on VC-07, which is the focus of Azure's efforts to establish Andover's development bone fides.

"That target we've got is about 1km long and we will be drilling it on 50m-spaced sections of three-to-five holes per section. The holes will get deeper the further we go to the west," Rovira says.

Azure expects to wrap the resource drilling up in the third quarter this year, with "a resource potentially the quarter after that". 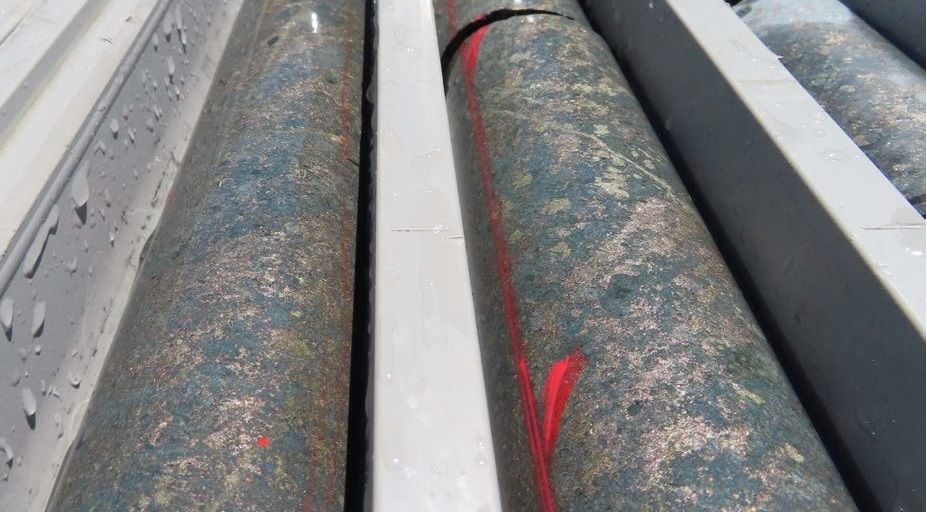 "Just about everywhere we're looking and drilling for nickel we're finding it. That's obviously not going to continue forever"

"That would be subject to everything going according to plan," Rovira cautions.

"Andover is an incredibly good-looking project. Just about everywhere we're looking and drilling for nickel we're finding it. That's obviously not going to continue forever; we will be having holes miss sooner or later.

"But we've tested two good EM conductors and we hit nickel-copper sulphide mineralisation in both of those. Now we've just got to expand the drilling out on those; drill further along strike and down dip for them, and then subject to getting the necessary heritage clearances, we'll be testing some of the other targets we've identified as well.

"We've just employed a project development manager, an engineer, and his role is to take on the metallurgy studies, the environment, heritage and water studies. That's all going to happen in parallel with the exploration drill-out, so that if we get to the stage at the end of this year where we've completed a mineral resource estimate, then we would have completed a lot of the work necessary to do a scoping study, in parallel with the drill-out."

Nor has COVID, which forced Rovira's hand in Mexico last year after more than a decade of steady exploration progress and deal-making success in Mexico.

"Up until exactly 12 months we were 100% focused into Mexico," he says. After travelling to the country to shutter Azure's small-scale Oposura zinc-lead-silver mine in February, 2020, Rovira saw COVID "spread like wildfire" and get progressively worse as time wore on.

"There are companies operating over there, but they open and close depending on how many cases they're getting in their mine camps. It's not working very well over there. They're not controlling it, and it's rife through the community. We've suffered [and] our people over there have suffered from it. And you just can't operate safely over there.

"If the rollout of the vaccine works and people can go back to work we will consider returning to work. But we will also be considering alternative divestment strategies - a sale, or spinout or demerger.

"Andover is very much the focus for Azure now.

"It is probably 9-12 months behind the likes of Chalice and De Grey and Legend; we've got some catching up to do to get this to the same stage as some of these other projects.

"But so far it's looking really promising. I think it's probably one of the better recent nickel-copper sulphide discoveries in WA, and everything is looking very positive at this stage.

"The truth will come from all the drill holes we put down."