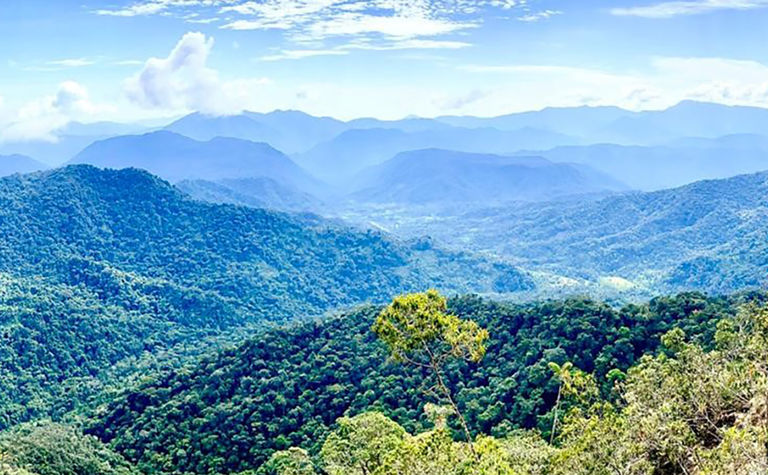 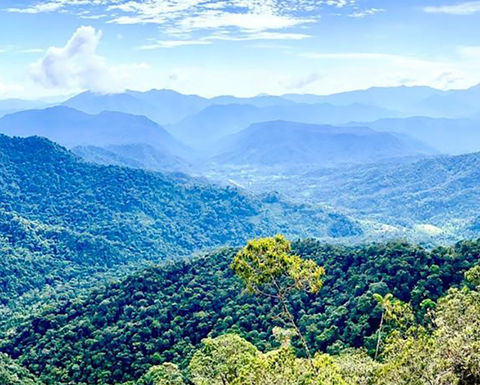 With the management of the Augusta Group, which has an unrivalled track-record of value creation in exploration and development within the mining sector, totalling over $4.5 billion in exit transactions in the past decade, Solaris Resources is emerging as a force to be reckoned with as it pushes ahead with an expanded drilling programme at its flagship Warintza copper project in Ecuador.

Spun out of Equinox Gold, the company has been on a winning streak since listing in Toronto in July with the shares up a mouth-watering 360% in the last eight months. Solaris graduated from the TSX-V to a full listing in Toronto on 9 February - flush with cash after closing on a private placement worth more than C$80 million.

That's more than enough funding to complete an ambitious exploration programme at Warintza and reach preliminary-economic-assessment stage by the end of this year, or early 2022.

Several important disclosures have excited the market recently: November's results from drilling at Warintza Central that included 1,004m at 0.71% CuEq from surface, nicely dovetailing with similarly positive results in the target area in September. Then on 16 February, the company announced a new discovery at Warintza West where maiden drilling and the first detailed geophysical survey of the project revealed a more extensive porphyry system than previously understood.

The first hole drilled at West marked a new discovery with results of 798m grading 0.31% CuEq with the entire interval residing outside of the high-conductivity anomaly that corresponds to high-grades at Central.

CEO, Daniel Earle, said he had his foot "on the accelerator" as he and the board authorised a larger drilling programme across the whole Warintza project involving 12 rigs instead of six - one of the largest drill programs on the continent. The increased drill programme would allow for further testing the mineral continuity of the property's known zones: Warintza Central and Warintza West, while simultaneously testing the discovery potential at Warintza South and Warintza East targets, all within close proximity to Warintza Central.

Warintza Central has been the priority up to now and work will continue there for several more months, alongside drilling elsewhere. Solaris is looking to unveil a measured and indicated resource estimate for Warintza in 2021, a year expected to demonstrate growth potential throughout the project.

The plan is to drill at least 40,000 metres at Warintza Central, an expansion from the historic 7,000m that trails back to the early 2000's when the first discovery was made by legendary geologist and explorer David Lowell.

Lowell is probably best known for co-authoring the Lowell-Guilbert Model, where he used the model to discover some of the most profitable mineral finds in the history of mining, such as La Escondida in Chile, the largest copper producer and deposit ever discovered to this day.

Solaris is also on the look-out for significant gold discoveries at Warintza with drilling soon to be underway at the Caya gold anomaly, one of three multi-km scale gold anomalies identified northeast of Warintza Central.

Earle said the plan this year was to confirm where there was the most potential before focusing on an area "where we want to do the most work, and before we move onto economic and engineering studies".

Warintza, he said, showed all the signs of being a world class property, every bit as promising as flagship copper discoveries elsewhere in the world, such as Oyu Tolgoi in Mongolia.

Earle became CEO in 2019, after making a name for himself as a Bay Street analyst known for making canny calls on exploration and development projects such as Ventana Gold.

"This is almost totally unique in industry today, where you won't find many other projects that are drilling holes over a kilometre stretch with high-grade copper mineralisation right from surface."

Earle reckoned 40,000 metres testing a 1.35 billion ton volume would be drilled in the first half with a drill-spacing sufficient for an indicated category resource at Warintza Central. That would be sufficient for a detailed resource estimate, mine plan and the basis for a PEA and subsequent feasibility study.

Solaris has recently brought in former Ivanhoe executive, Chad Wolahan, to deliver an engineering and economic assessment for Warintza. At Ivanhoe, Wolahan was responsible for project planning and management of technical programs supporting the advancement of the Democratic Republic of the Congo's Kakula project from PEA through to feasibility.

A factor behind Solaris's growing popularity is that it is managed by the Augusta Group founded by well-known mining executive Richard Warke, Solaris' Executive Chairman, and specializes in exploration and development-stage projects, most recently growing and eventually selling Arizona Mining for C$2.1 billion in 2018.

"Having experience and knowledge about how to manage these early-stage projects is a critical feature of being part of the group, and access to capital comes along with that," said Earle. 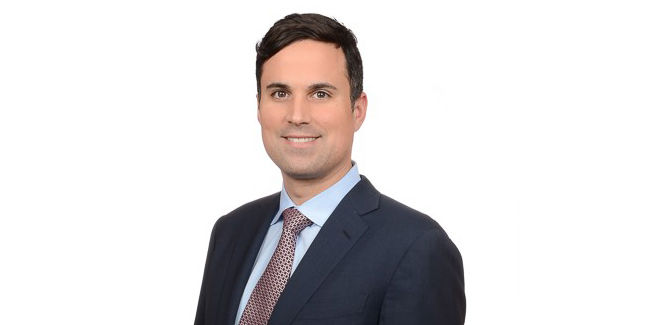 Solaris is about more than Warintza, however. The company has showcased discovery potential on the grass-roots Tamarugo project in Chile and the Capricho and Paco Orco projects in Peru. And it has exposure to the Ricardo project in Chile via a joint venture and farm-out agreement with Freeport-McMoRan.

Additionally, it has significant leverage to increasing copper prices through a 60% interest in the development-stage La Verde joint-venture project with Teck Resources in Mexico.

To round things off, the copper market is on a tear, amid hope for a strong economic recovery, and with green policy agendas at the heart of spending plans around the globe.