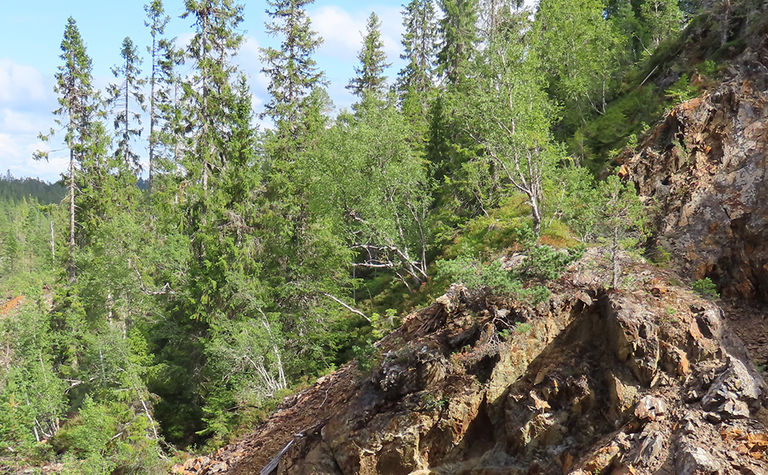 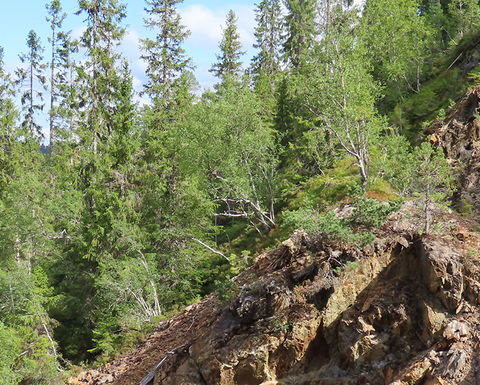 As the dawn of the electrification revolution breaks across the world.

Capella Minerals is breathing new life into Norway's oftforgotten, yet historically important, copper mining sector—which has supplied the metal to Europe since the Age of Enlightenment.

"These were extensive mining districts—both of them. They're high-grade copper deposits, they're massive sulfide type deposits. These districts lie along the extensions to some very important copper producing regions in north-eastern Canada, such as Bathurst and Buchans. Geologically they're part of the same trend," Capella's chief executive officer and director Eric Roth said.

"Most people think of Norway as an oil producing country— and something that is forgotten is that Norway had a long history of copper mining. A lot of these districts started mining in the mid-1600s and they continued until the mid-1980s," Roth said.

Løkken, having been in production until its closure in 1987 on the back of low metal prices, had an estimated production of 24 million tonnes at 2.3% Cu and 1.8% Zn. Kjøli has the two principal mines of Killingdal and Kjøli and numerous smaller mines and mineral occurrences along 15 kilometres of strike. Both are district scale projects and include silver and gold credits.

The country's reputation for producing copper may have faded from minds across the globe, but it remains close to the hearts of many in Norway. So much is copper in the DNA of Røros—the district where Kjøli resides—that the old copper symbol and two crossed mining tools adorn its coat of arms. And copper mining gave birth to the village of Løkken in 1654. And this history brings more than just curiosity—there are modern real-world benefits. 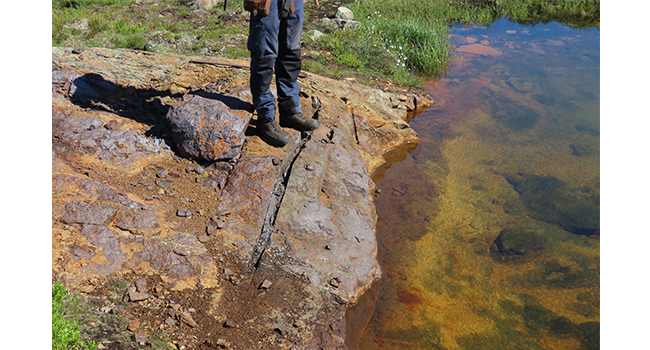 "There's a lot of brilliant infrastructure in place—especially at Løkken because it was so big. It was actually the largest known massive sulfide deposit of its type by tonnage," the Capella chief said, noting that the underground mine ran a significant 4 kilometres in length. At the eastern end, there was daylight—the western end was about a kilometre underground.

"There's a lot of infrastructure around Løkken —a lot of the old shafts, some old mining and processing infrastructure, and an electric railway that runs down to the deep-water port at Orkanger which is only about 25 kilometres away.

"The country itself has fantastic infrastructure and with the mining infrastructure on top of that—it's a great opportunity. The former mines were very compact operations as they were mostly underground and the final product was a copper-rich concentrate produced on-site using flotation cells. And in terms of processing, even throughout Norway and Sweden, there are plenty of places you can process copper concentrate. So it's the full package, really: from exploration potential to really good infrastructure—from project level all the way up to producing the final copper for European markets," he said.

But even more so than that—the history brings with it the crucial aspects of local knowledge and overall public support.

"A lot of people who live in these areas had family - fathers or grandfathers - who worked in the mines. So they understand mining in these districts. And people certainly understand that they need copper for electric vehicles, energy transmission, and batteries. So far we've had a lot of support at the local level— and permitting in Norway is fairly straight forward," he said,. "And clearly one of our goals will be to ensure that the local communities and all stakeholders also benefit from our presence - whilst we also adhere to international best practices in terms of taking care of the environment."

It was weak copper prices and Norway's ingenuity being redirected towards the booming oil market which led to mines being shuttered throughout the 80s. And the Nordic nation's industrial credentials certainly shone in recent times with the country becoming the world's largest oil and gas producer on a per-capita basis outside of the Middle East.

But 30-something years later, it's a much different world— which requires another pivot in focus and Capella is laying the groundwork for Norway to advance in a new direction.

"Norway can be self-sufficient in copper because it's obviously a key commodity going forward and their dependence on oil will wane as time goes on. So, we see this as a valuable addition to their economy.

"I think in the future, copper will mean a lot to them. In both of these projects, you've got the former underground mines but you've also got 10-15 kilometres of prospective stratigraphy where we see good potential for the discovery of new massive sulfide occurrences - and these could grow into significant resources," Roth said.

And Capella is working away to find out exactly what's there. Once the company has identified the priority targets, it'll begin drilling—most likely this year. Given the highgrade aspects of the copper, the mining operations could be relatively small which reduces both cost and environmental impacts. 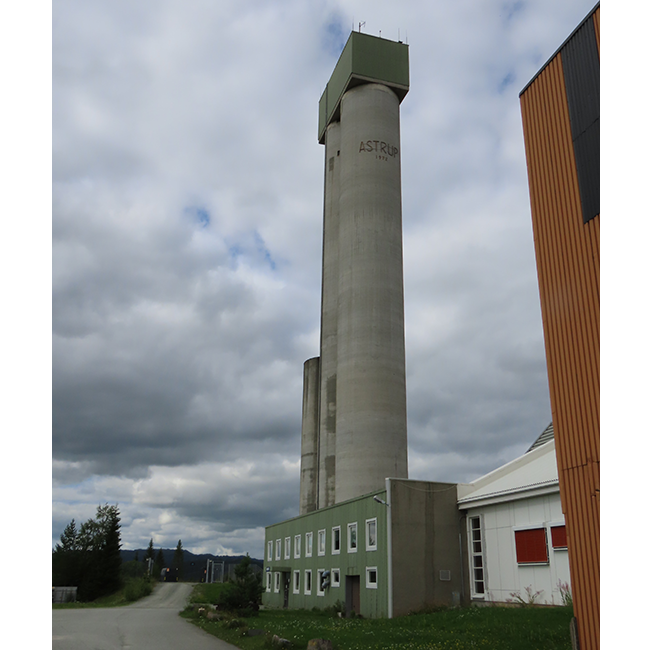 "These deposit types are very attractive for small companies because they are relatively small Capex to build and their environmental footprint is relatively small and easy to manage. As they are high grade deposits they also have the potential to generate very good cashflows - and be so-called "company makers" - whilst also generating significant income for local communities through direct employment and the supporting of local service providers. Basically, the minimum target size we're looking for is about 10 million tonnes of high-grade ore for each," he said.

Roth, himself, has extensive experience having been chief executive officer of Extorre Gold Mines and chief operating office of Mariana Resources which were acquired for CAD$440 million in 2012 and $175 million in 2017, respectively. He also had experience at AngloGold Ashanti and Aur Resources.

Capella Minerals Ltd is a Canadian gold and copper exploration and development company with highly-prospective properties located in the favourable jurisdictions of Canada and Scandinavia.

Capella Minerals Ltd is a Canadian gold and copper exploration and development company with highly-prospective properties located in the favourable jurisdictions of Canada and Scandinavia.