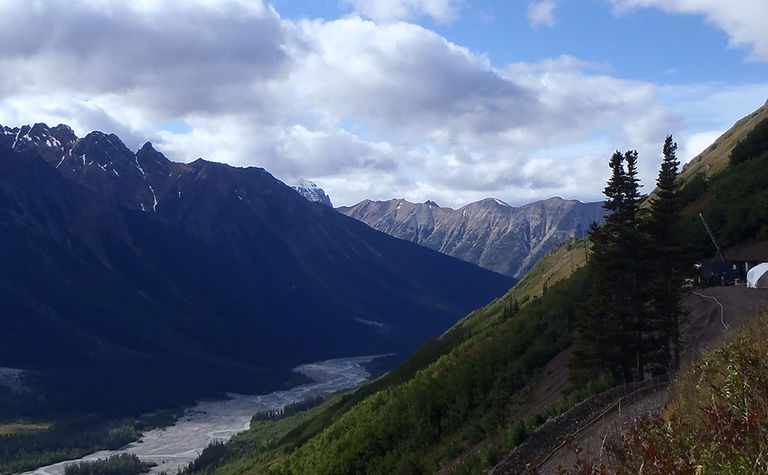 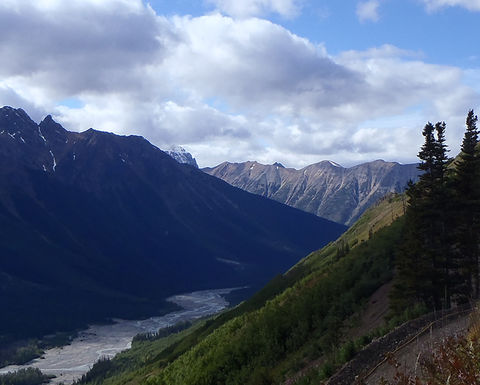 Amid a continuing resurgence in copper demand

Producers will undoubtedly be scrutinising the exploration and development project pipeline for potential acquisitions. One company hoping to appear on their radar is Copper Fox Metals, which is pursuing a strategy of generating North American porphyry copper projects for large and mid-tier producers.

TSX Venture-listed Copper Fox already has a joint venture with one major copper producer at the advanced-stage development project at Schaft Creek in northwestern British Columbia, where it has a 25% interest and Teck Resources Limited owns the other 75%.Copper Fox owns 100% of a second development project, Van Dyke, an in-situ copper recovery project in the Laramide copper province in Arizona. It also has complete ownership of two explorationstage projects in Arizona, Sombrero Butte and Mineral Mountain, and is in the process of completing the purchase of the Eaglehead project in northwestern British Columbia.

Copper Fox's strategy is to acquire polymetallic porphyry copper exploration projects which it believes have the potential to contain more than half a billion tonnes, transition these projects from the exploration stage to the advanced stage, with the end goal being to complete a feasibility study and "monetise that asset," says Elmer Stewart, the company's Chairman, President, and CEO.

The Van Dyke project is reflective of this strategy. Copper Fox acquired Van Dyke in 2012 for US$1.5 million, investing a further US$5-6 million in various activities - confirmation drilling, in-situ leach testing of metallurgical recovery, and geotechnical and hydrogeological work - to validate historical information and delivered a maiden resource estimate in 2014.

Unfortunately for Copper Fox, copper prices began to plummet soon after the resource estimate and it was not until 2017 that prices had recovered to a point where work resumed. Since then, Van Dyke has delivered a stream of good news, starting with geological modelling and an expanded analytical program of the sample pulps collected by the project's previous operator, Occidental Minerals, in the 1970s.

"The project was originally considered an exotic deposit where the metals were transported in solution on surface and deposited in open spaces.

As work progressed in 2018-2019, it became clear that Van Dyke was not an exotic deposit; but instead, a primary in-situ porphyry copper deposit that had been subjected to several cycles of weathering oxidation and supergene enrichment," Stewart recalls.

"The 2015 metallurgical work returned higher copper recoveries from a sample of chalcocite (a cyanide-soluble copper species) than would have been expected based on the literature. This suggested that the copper recovery rate could be higher." 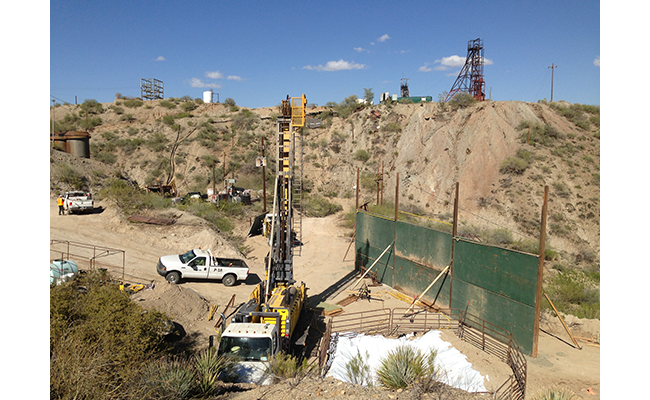 These observations, combined with the analytical program and geological modelling, gave Copper Fox the confidence to update the resource estimate that resulted in a significant increase in soluble copper content, increased tonnes and both indicated and inferred resource classifications. The positive results of the resource estimate was the basis for completing a Preliminary Economic Assessment (PEA). The 2020 PEA showed a post-tax net present value (NPV) of $US644.7 million, an internal rate of return (IRR) of 43.4% and copper production of 1.1 billion pounds over a 17 yearmine life based on the 2020 mineral resource estimate of 97.6 million tonnes of indicated resources at 0.33% Cu and 168.0Mt inferred resources at 0.27% Cu.

"This is an indication of what the potential of the Van Dyke project could be, and it demonstrates that with good geological work and experienced contractors, you can significantly increase the value of the project," Stewart says.

If Copper Fox's primary goal is to attract the intention of large producers, then this has already been achieved at Schaft Creek - where Teck has a 75% interest. When Copper Fox optioned the property from Teck in 2002, Teck retained a back-in right for up to 75%. Teck triggered this back-in right for the maximum amount in 2013, after Copper Fox delivered a feasibility study showing a pre-tax NPV of C$528 million and an IRR of 10%.

Copper Fox likes polymetallic porphyry copper deposits, Stewart says. As an example, it is estimated that approximately 34% of Schaft Creek's revenue will be generated from byproduct credits of gold, silver, and molybdenum. This was a major reason Copper Fox chose to acquire Sombrero Butte and Mineral Mountain, both of which have copper as the primary metal along with low but significant molybdenum-gold-silver concentrations in outcrop. 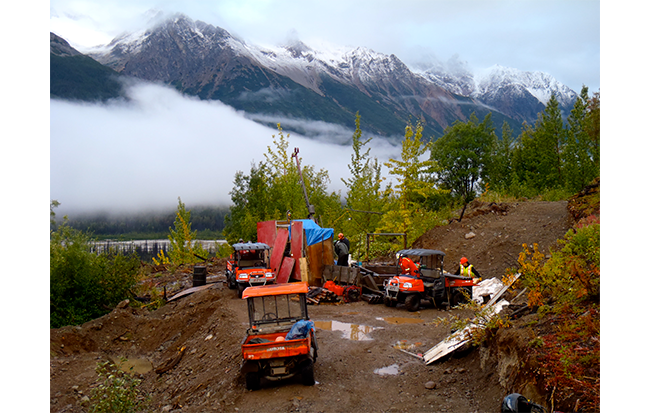 Looking forward, Copper Fox is busy on all fronts. Together with the support of Teck, it commissioned an NI 43-101 technical report for Schaft Creek which it expects to be completed by mid-2021. The recent Van Dyke PEA is being used to determine the next steps for that project.

It is continuing to explore at Sombrero Butte and Mineral Mountain in Arizona, and finalising the Eaglehead acquisition, which excites Stewart because "it's re-establishing Copper Fox as an explorer in northern British Columbia" close to the Schaft Creek project.

Stewart is under no illusions about the low probability of taking the three early-stage projects to the feasibility stage. But he hopes that by following the same strategies employed at Schaft Creek and Van Dyke - stopping after each stage to assess results and objectives and partnering only with contractors that specialise in porphyry deposits - these projects can deliver similar results.