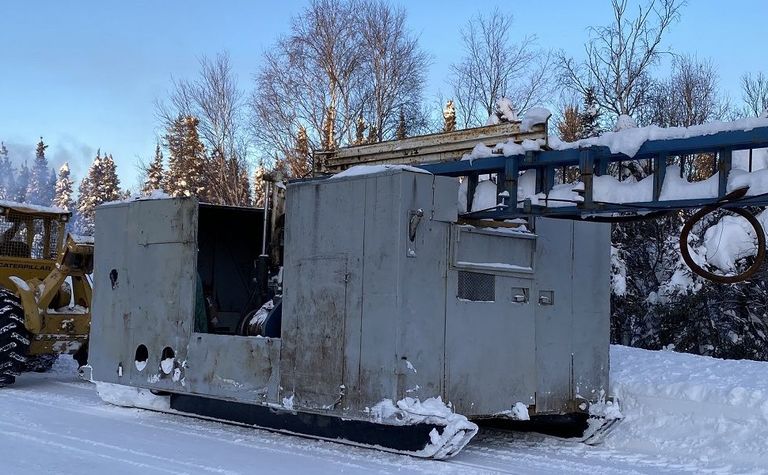 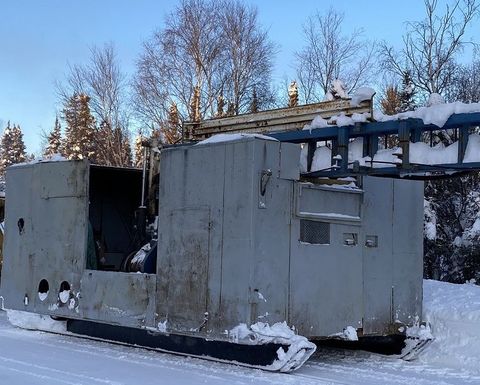 Corazon Mining (ASX: CZN) is focused on developing its Lynn Lake project in Canada into a long-life nickel sulphide producer on the doorstep of the massive North American market, which is hungry for quality nickel supply.

The thematic driving this clamour for nickel, and other metals key to new technology batteries, is well established: a looming global paradigm shift from fossil fuel-powered vehicles to electric vehicles (EVs), underpinned by a need to reduce and limit emissions to meet new global emission standards - all part of measures designed to make a positive impact on climate change.

That's not to mention other applications for new battery technologies, such as battery storage for power.

This ‘battery metals' thematic has been front of mind in the resources investment market for a number of years, but it is only (relatively) very recently, that price and demand growth for battery-critical metals, such as nickel and lithium, has started to provide clear evidence that the forecast transition to EVs is real and is happening now.

With the uptake of EVs set to increase strongly in the years ahead, as countries across the globe commit to net-zero emissions by 2050, the demand for battery-quality nickel is only going to increase.

This is supported by the likes of Tesla chief Elon Musk who has urged miners to produce more nickel, stating, "Tesla will give you a giant contract for a long period of time if you mine nickel efficiently and in an environmentally sensitive way."

And it is also backed-up by news that Tesla and BHP have recently entered into a nickel supply agreement, which will see BHP supply nickel from its Nickel West operation to Tesla for its EV batteries.

With future nickel demand to continue to grow, the question turns to supply, and how it will meet this demand growth.

The short answer is that new sources of battery-grade nickel are urgently needed, and this is where Corazon and its Lynn Lake nickel-sulphide project in the central Canadian province of Manitoba comes in to sharp focus.

Lynn Lake is no newcomer to the nickel space. In fact, it is one of Canada's largest nickel producing regions, having produced 206,200t nickel and 107,600t copper over period of 24 years up to 1976, when the bottom fell out of the nickel price and mining ceased. 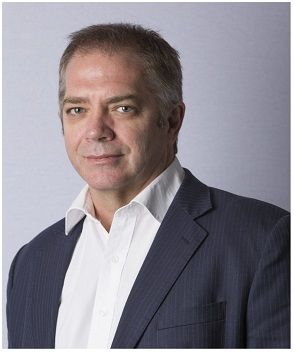 Corazon managing director Brett Smith: "Our focus has always been on advancing the project to a point where it is development-ready at a time when there is a strong price environment for nickel"

Corazon took the strategic step of consolidating the entire Lynn Lake nickel field under its ownership in 2015 - the first time this world-scale nickel belt had been controlled by one company - and set about the systematic development and exploration of the project.

"We have long viewed Lynn Lake as a potentially highly significant nickel sulphide development opportunity, and our work programs have been focused on getting the project to a point where it is development-ready at a time when there is strong demand for new supply sources of quality nickel."

More accurately, Lynn Lake has become a significant re-development opportunity. And, apart from its long history of nickel production, this is all down to Corazon's ongoing work at the project.

This may not have been fully appreciated by investors to this point, but it is something that is hugely exciting for the company, and which has the potential to deliver significant value for shareholders.

This is best explained by Smith.

"Since the closure of mining at Lynn Lake in 1976, any mining studies undertaken for the potential re-start of the mine have only ever considered the mining and processing methods historically used at Lynn Lake dating back to the 1950s.

"We have built up a thorough understanding of the project, its geology and the opportunities available to us, to adopt modern mining and processing techniques to deliver a robust, long-lived, economically viable mining operation at Lynn Lake.

"In short, we have a wonderful opportunity to completely redefine a mining operation at Lynn Lake by incorporating modern technology and a modern approach, to optimise the project's geology and infrastructure, and pursue the development of a substantial modern mining operation."

The studies will seek to assess and maximise the synergies and interactions across all four disciplines to ensure optimal whole-of-project outcomes.

The final deliverable of the mining studies will be a revised mining strategy for the entire mineralised area at Lynn Lake, focused on optimal production rates and low mining costs.

The mining studies are designed to identify gaps in the historical data and areas that can be optimised and enhanced.

The company has been delighted with the progress of the studies to date, which, although still in the early stages, are showing a number of potential development pathways that may have the ability to support a new mining operation at Lynn Lake.

One of the early outcomes is the potential to upgrade Lynn Lake's already substantial resource base.

This resource was confirmed by Corazon in 2019. Its strategy has been to build a significant resource base at the Lynn Lake Mining Centre, while at the same time pursuing new, world-class nickel sulphide discoveries within the wider project area.

The rationale being, to add more resource tonnes to enhance the economics of any future mining operation at Lynn Lake.

Coupled with an increased level of confidence in the project's historic drilling databases and encouraging initial results from the mining studies, Corazon hopes to be in a position to update the resource in the current quarter.

The other key plank of its plans at Lynn Lake is to unlock the exploration potential of the wider project area.

The company has completed multiple phases of drilling at Lynn Lake, which have progressively enhanced its geological and geophysical understanding of the project - and brings it neatly to the next phase of drilling which is currently underway.

The exploration model is focused on pursuing significant, new nickel sulphide discoveries at the FLC, similar to the deposits at the Lynn Lake mining centre, and results from the current program will be keenly awaited.

of these leading-edge batteries - Corazon's timing couldn't be better.

Corazon managing director Brett Smith: "Our focus has always been on advancing the project to a point where it is development-ready at a time when there is a strong price environment for nickel"

Tesla chief Elon Musk has publicly urged miners to produce more nickel. "Tesla will give you a giant contract for a long period of time if you mine nickel efficiently and in an environmentally sensitive way," Musk has declared.

The narrative around the pending global adoption of battery-powered electric vehicles isn't new. It has been a constant thematic for nickel - and other ‘battery metals' such as lithium and graphite - for at least the past five years.

But up to this point, this looming paradigm shift hasn't really taken hold in commodity markets and investment markets. It is generally accepted that at some point in the future the masses will all be driving around in electric vehicles - but just not right now.

But this is all starting to change. 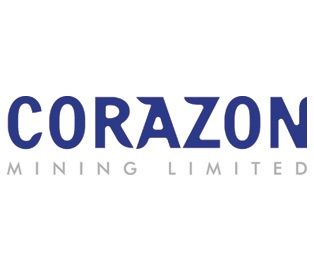 Lynn Lake is one of Canada's largest nickel producing regions

Lithium Panel: the next generation of Lithium producers

Argosy on schedule for lithium production in 2022