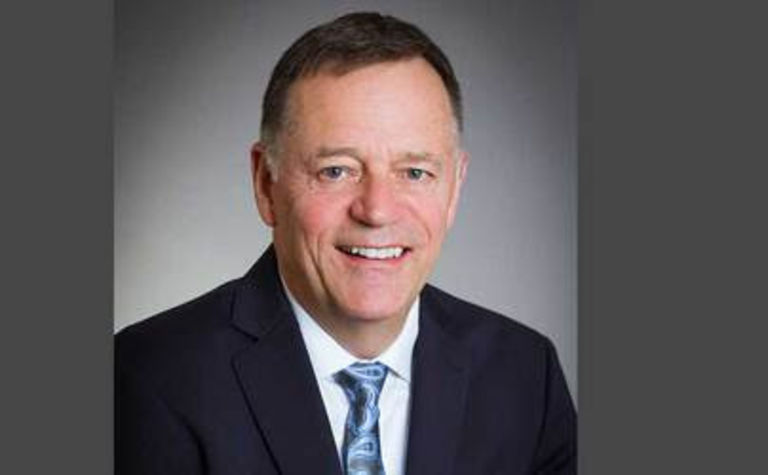 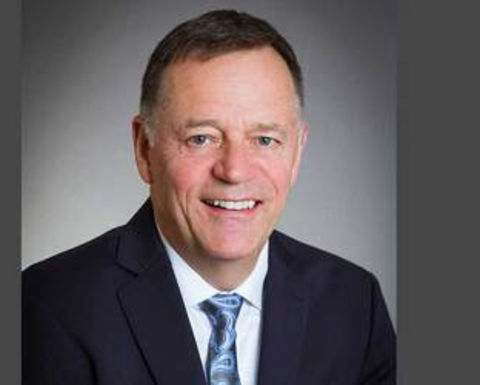 Located just 40 minutes' drive from Thunder Bay, on the northern shores of Lake Superior, Clean Air Metals' Thunder Bay North project enjoys all of the expected benefits from proximity to a mining city and more.

"The project has an extremely low risk profile," says Jim Gallagher, the company's vice president of corporate development. "Our key advantage is our proximity to all the key infrastructure required to build a mine, from highways and powerlines to support industries."

The region has a history of building successful major mines. Clean Air Metal's executive chairman, Jim Gallagher, was formerly CEO of North American Palladium, which operated the Lac Des Iles palladium mine before its billion dollar sale to Impala Platinum Holdings in December 2019. The Thunder Bay North project lies 65 kilometers south of Lac Des Iles but has little in common with it, from a geologist's perspective.

"They're very different deposits," says Gallagher. "Lac Des Iles receives 90% of its revenues from palladium and is a fairly vertical mass of mineable deposit. Our deposit is about a billion years younger. It has two chonoliths - shallow, dipping deposits - and a broad suite of five payable metals with a one to one ratio of platinum to palladium."

"The suite of metals gives us some insurance on fluctuating metal prices and we're pretty bullish on palladium moving," he says. "But in the long term, we think platinum will become the primary metal here, given its importance in the hydrogen economy, and the need to convert hydrogen into electricity and fuel cells."

Platinum has long been used by the automotive industry in catalytic converters but it is its ability to withstand higher temperatures than other metals which has made it a vital component in the anodes and cathodes of hydrogen-fuel-cells. Following the pandemic and depressed auto sales the price of platinum has fallen below $1000 per ounce, but Gallagher says a strong rebound, followed by a bright future, is imminent.

"There's a perfect storm brewing for platinum group elements," he says. "There's a pent-up demand for vehicles and we'll see an increase of sales in internal combustion engines. Even today roughly half of electric vehicles are hybrids and, given the challenges of creating plug-in infrastructure, we're seeing the Chinese market move back towards hybrids."

Platinum could play an even larger role in the replacement of traditional carbon-intensive industrial fuel sources, however.

"One of the more interesting take-aways from COP 26 was the realization that we need to stop focusing on electric cars, given that transportation only makes up 10% of global emissions," says Gallagher. "To green the electrical supply and home heating there are only two logical alternatives, nuclear or hydrogen. We've seen major new investments in hydrogen announced in Saudi Arabia and in president Biden's infrastructure bill there is significant support for building the infrastructure needed for the hydrogen industry."

The Thunder Bay North project has been redesigned to reduce its footprint and provide a quick initial payback. Previous owners of the project had envisaged an open-pit mine that would have required the draining of a lake, a strategy that involved high up-front costs and garnered little support from the surrounding First Nations communities. Clean Air Metal's plan for an underground mine targets the deposits high-grade zones from the outset. Gallagher says they can be exploited just six months after surface work begins. The first four years of the ten year mine life will see platinum mined at 9.4 grams per tonne with a processing rate of 3,600 tonnes per day. The initial capital costs of $367.2 million can be paid back in 2.4 years.

"The key is how quick we are to get into production, the relatively low risk compared to our peer group and the high grade of the deposit," says Gallagher. "Grade is king, it makes up for a lot of sins and it gives you financial margins and we've worked hard to keep this a high-grade underground."

The project will upgrade and utilize a road built by the forestry company owning the timber concessions on the project and will be powered by a 230 Kilowatt powerline linked up to Northern Ontario's grid, which has an excess of hydroelectric power and a nearby 90MW windfarm. Clean Air Metals intends to electrify the underground mining equipment and as much of the transportation as possible, with possible tree planting programs and carbon capture projects to bring the mine close to carbon neutrality.

Although the Thunder Bay North project takes in the territory of three First Nations peoples, it is not considered sacred land and workable deals have previously been struck with the forestry companies. A number of First Nations individuals have worked on the project during the drilling stage and the local groups have taken an initial warrant on the project. In November the firm announced that Shannin Metatawabin, the CEO of the National Aboriginal Capital Corporations Association, would be joining its board of directors.

"It's important to provide opportunities for our First Nations partners in the form of employment and contracting opportunities but they will also become equity partners at some point," says Gallagher. "Mr Metatawabin has a strong financial background and he understands how to promote small aboriginal businesses, so we are happy to have him mentor us and move us along the right path."

The permitting process for the mine is expected to take between two and three years but investors can expect plenty of news flow from Clean Air Metals over the coming two years. An agreement that better formalizes the relationship with the First Nations peoples is expected in 2022.  Meanwhile, the company intends to further drill the Escape Deposit and, based on geophysical studies, Gallagher believes there is the potential to identify massive sulfide deposits. The release of those drill results and a prefeasibility study are earmarked for 2023. The company will also undertake metallurgical work to bring the rhodium and cobalt up to a smeltable level and will look for streaming opportunities for a broad range of metals as well as strategic partners.

"Once we're at the feasibility stage and have a path to construction, those decisions will become a lot clearer," says Gallagher. "Investors are scared off by seven year builds with billion dollar price tags. That's not us. We have the grade, the infrastructure and the low risk profile."