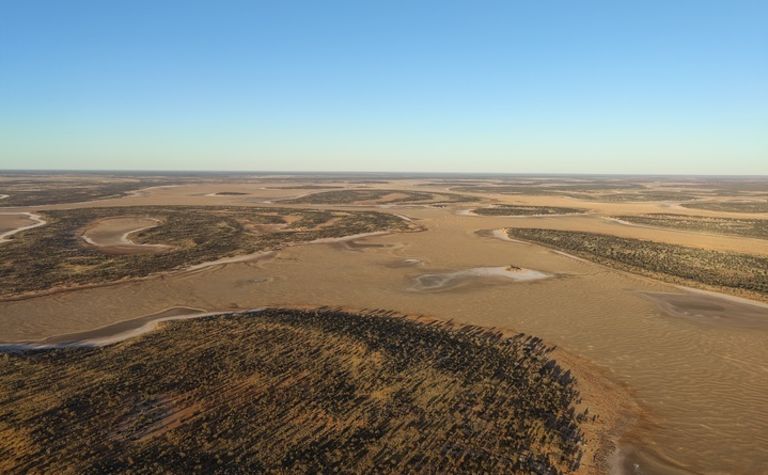 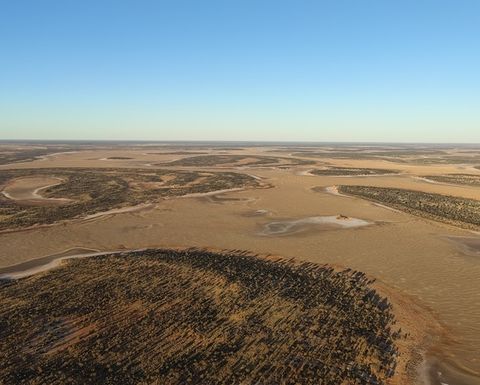 Follow the money is always good investment advice and you can triple that in the case of Trigg Mining which not only has a potential world class and highly profitable potash project on its books, but fresh cash backing from investors and the appeal of a sky-high potash price.

Strong demand from existing shareholders and a number of new institutional investors has just put a fresh A$4 million in Trigg's bank account after the Perth-based company asked for $3.3 million but was bowled over by demand, agreeing to accept an extra $700,000.

What caught the eye of the market was a combination of Trigg's recently completed scoping study into the Lake Throssell sulphate of potash (SOP) project in Western Australia and the latest price for SOP which at $US900 a tonne is more than 60% higher than the scoping study price of $US550/t.

Funds from the capital raising will enable Trigg to push ahead with site works at Lake Throssell near Laverton in central WA and also move forward with the pre-feasibility study and early work on two other possible outback potash projects at nearby Lake Yeo and Lake Rason further to the south.

Trigg chief executive and founder, Keren Paterson, said the recently concluded fund raising was a huge vote of confidence in the company's plans to become a major producer of high-grade potash to meet demand from farmers keen to boost crop yields by using more SOP.

"Lake Throssell is potentially one of the world's top ten sources of potash as well as being in the bottom cost quartile," she said.

"Our current plan is to develop Lake Throssell as a project producing 245,000 tonnes of SOP over an initial life of 21 years at an all-in sustaining cost of $US372/t, comfortably below the scoping study assumed SOP price of $US550/t and significantly below the latest SOP price of more than $US900/t."

As with other emerging potash projects in WA the aim at Lake Throssell is to extract material from an ancient lake and paleo-waterway were minerals have been naturally concentrated over millions of years. 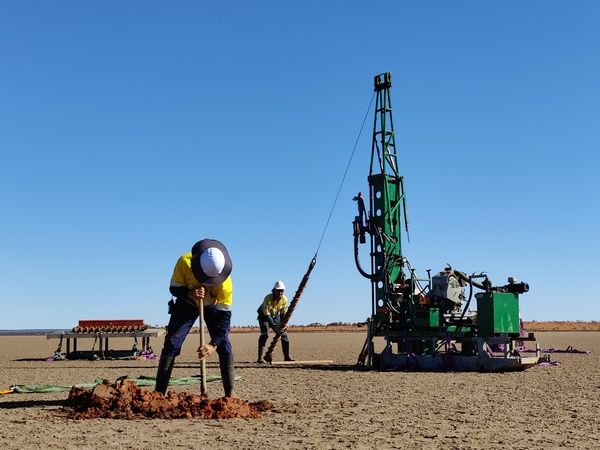 The hypersaline brine at Lake Throssell, which lies adjacent to the Great Central Road that cuts across Australia, will be extracted by a series of bores, dried under the hot outback sun, before being harvested and prepared for the local and export markets.

While remote, services in the area near Lake Throssell, are being steadily beefed up such as road improvements which have followed the development of nearby goldmines, including Gold Road's Gruyere mine located at southern end of Trigg's tenement package.

Using the scoping study SOP price of $US550 as a guide and assuming an estimated construction capital cost of $US378 million (including a $US70 million contingency) Lake Throssell should generate average pre-tax earnings of $US97 million a year.

The study estimated a net present value for the project of $364 million and an internal rate of return to 18% with a 4.5-year capital payback.

For a company with a stock market value of $13 million (at last sales of A7.8 cents) the potential profit looks highly attractive, but to get there Trigg has plenty of work to do, starting with a plan to put the $4 million in fresh capital to work.

Paterson said the next phase of work at Lake Throssell would include an infill gravity survey to improve the company's understanding of the potash deposit as well as refining water bore locations for pump testing during the 2022 field season.

"From a mining perspective the Lake Throssell project is all about harvesting naturally occurring potassium-rich brine," Paterson said.

"We're proposing to take what is drainable from the resource, which is still active, being fed by the big drainage systems that flow from the central Australian desert, into the lake systems and paleo-valleys.

"We're looking at taking what is drainable from that. There is no large open pit mine and no rock waste dump permitting us to have a very light environmental footprint."

The life of mine production target is to only extract 41% of the total drainable mineral resource totalling 14.4 million tonnes at 4665 milligrams per litre of potassium (or10.4 kilograms per cubic metres of potassium sulphate).

Paterson said the project, which covers only part of Lake Throssell, was largely about harvesting solar energy because it largely involved pumping water out of the ground, evaporating the water, concentrating the salts and taking those sales through to SOP. 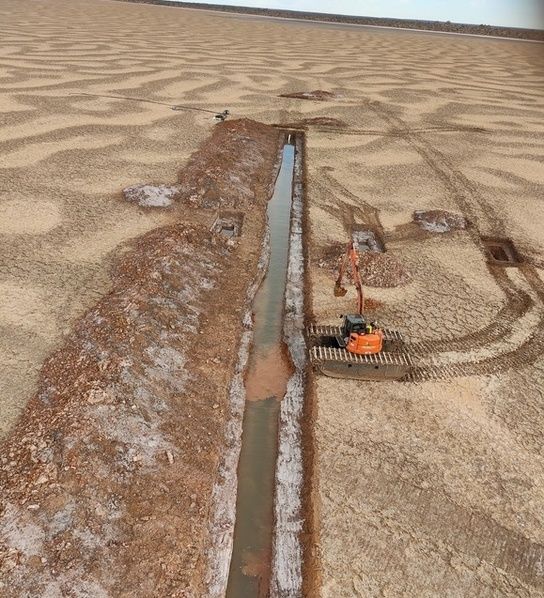 "What we're looking to produce is a natural product which is in high demand in the farming sector because potash improves root development and improves the quality and taste of crops," she said.

"SOP is a much better product from an environmental perspective than that other forms of potash such as muriate of potash (MOP or potassium chloride) which contains chloride which is poisonous to soils and waterways."

While Lake Throssell is in a remote location even by Australian standards it has the potential to become a significant source of competitively priced potash.

Trigg's analysis places Lake Throssell's proposed annual output of 245,000 tonnes of SOP in the global top 10 with a ranking at No.9 while the project's estimated operating costs are in the lowest 25% of global output.

Adding to the business case supporting the project are three other factors:

Trigg's plan is to finalise the pre-feasibility study early next year followed by a definitive feasibility study while also upgrading inferred mineral resources in the project areas to the indicated resource category.

For investors, there was a whiff of the hidden value in Trigg in a financial analysis the company commissioned from the research firm Corporate Connect which arrived at a discounted cash flow value of Trigg's shares at 37c, with upside potential as the Lake Throssell project is de-risked.