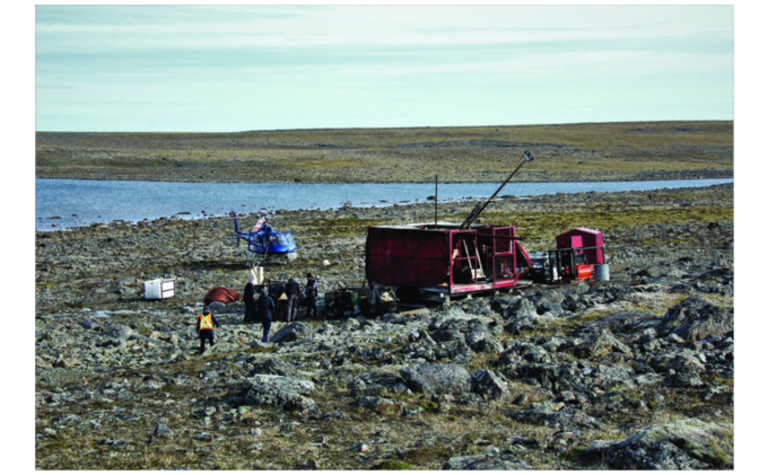 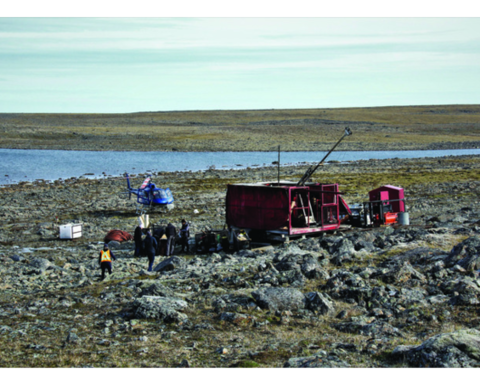 With hype around battery metals exploration at an all-time high, Toronto-listed junior Orford Mining could be set to fly as it progresses a nickel exploration project in Canada - with a little help from Andrew ‘Twiggy' Forrest.

The project in question is West Raglan, an advanced stage nickel-copper-PGE exploration asset 90km down the road from Glencore's Raglan nickel mine, one of the lowest-cost nickel producing assets in the world. 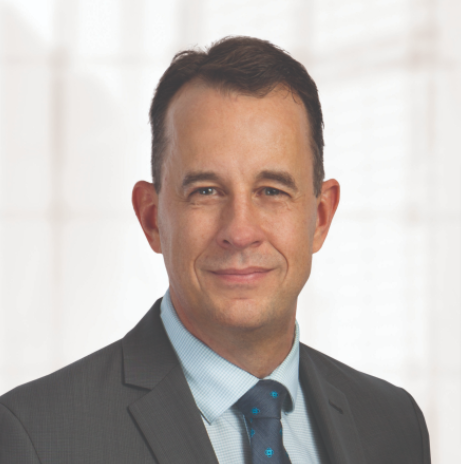 "We've already got discoveries on that trend that are very high grade, like the frontier zone, which is a very high-grade zone. So, we are quitely confident we're going to be hitting nickel sulphides this summer," said Christie.

Announcements are expected in July and August, the CEO added.

Orford's focus on West Raglan marks a change of direction after years of low nickel prices. The company is first and foremost a gold exploration junior, albeit one with "probably the best nickel optionality of any junior nickel explorer".

Until recently, Orford's efforts have been concentrated on the Qiqavik gold project, which lies virtually next door to West Raglan.

But the combination of a strong run in nickel prices with a set of solid exploration results from Qiqavik last year keeps Christie's attention on both the nickel play and the gold projects in its portfolio.

It is not hard to see why Orford is excited about West Raglan, given the potential that exists at the nickel project, and the fact the financial risk falls entirely on Wyloo, with exploration spend this year earmarked at C$5
million.

Christie believes West Raglan could be "at least a billion-dollar project", which would put Orford's valuation in the region of C$200 million - a far cry from its C$15 million valuation at present.

Not that Christie is hitting pause on Qiqavik - far from it, the company is conducting C$3.5 million worth of exploration on the project across the summer, with a focus on the 3.7km-long Annick trend. 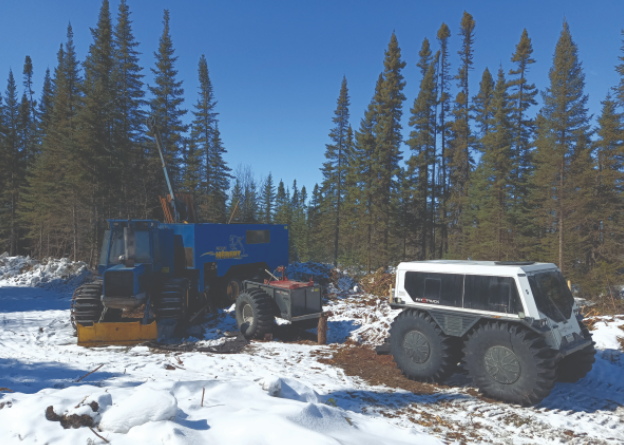 Last year Orford drilled a 5-6km trend of what the company refers to as the IP Lake shear zone.

"We hit some gold in most of the holes, but not the type of gold we were wanting," said Christie.

But Christie believes better is yet to come. Results from Annick are due later in 2022, mainly because of expected long lead times on turning the assays around.

"Unless we hit visible gold everywhere - which is possible with the kind of results we've had at surface - we have to wait for the assays.

"The biggest limiting factor on mineral-exploration companies these days is the turnaround in assay labs. It's terrible," noted the CEO.

Orford is also looking to progress the third string to its bow: the Joutel Eagle gold project, located next to Agnico Eagle's past producing Eagle-Telbel operation and which Orford acquired from Globex Mining in November 2021.

Orford drilled three holes on the property over the winter to test the company's theory on an area called the South gold zone, a steeply dipping quartz gold vein system that Christie said had not been drilled very well in the past.

"We hit some interesting things; we're waiting on those assay results. We had some really good indications in the XRF handheld assayer we used in the field that shows that there's gold in those core samples. So we're quite excited to get those assays back," said Christie.

Including Wyloo's exploration spend, Orford plans to invest about $9 million on exploration in 2022, equating to approximately 7,500 metres in drilling.

"It's a huge year for us. Right now we're a $15 million company so that's a lot of cash going into the ground," said Christie.

But the junior is on a solid financial footing to progress its projects, thanks largely to its largest shareholder, Alamos Gold, which owns a 23% stake in the company.

"They have backed every single financing we've done since 2019, and they continue to be very supportive," said Christie.

Alamos have invested because they believe Qiqavik is "a real game-changer", he said.

"They believe we have something special there that is going to make a difference," added the CEO.

Orford had $5 million in cash at the end of the last quarter, an amount Christie said would be sufficient to get the company through to the end of the year without going to the market.

Further down the line, Christie said he would continue to look for new projects "because the only way to add value to a junior company is either through discovery or through acquisition".

Should West Raglan become a huge success, the CEO said he may consider spinning out either the gold or nickel side of the business, but for now commented: "We'll cross that bridge when it makes sense to do that; when there's some value to doing that."

Company could be on the verge of a massive gold discovery

Strike at Glencore nickel mine in Canada