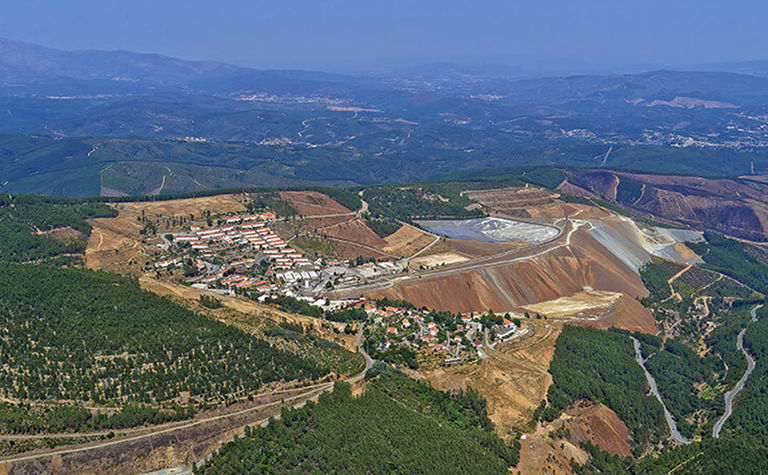 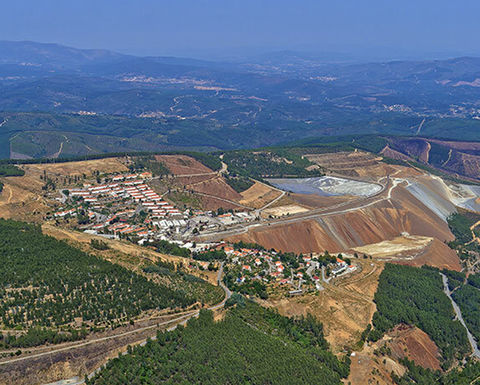 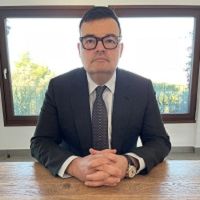 The Canada-based company is rebuilding the Sangdong tungsten mine, a South Korean world-class tier-one deposit acquired in 2015, and developing tungsten projects in the Iberian Peninsula.

Tungsten is among the list of minerals and metals deemed critical by the USA and the UE over the last few years. More than 80% of its production is controlled by China.

"Tungsten is called an enabling metal because it is in absolutely everything that is in your life. From a car, to plane, to defence, to medical, to semi-conductors, to batteries. You only have a little tiny piece of it but, without it, none of it works," explained Lewis Black, Almonty Industries' Director, President, and CEO.

During the last few months, Almonty raised significant funds to finance its various tungsten projects that include assets in South Korea, Portugal and Spain.

The company announced on 7th June that it had issued the closing of a private placement of up to 2,5m Chess Depository Interests (CDIs) at A$0.85 per CDI with its third largest shareholder Deutsche Rohstoff AG, raising A$2.12 million (US$1.52m).

The fund will be used in part "to accelerate ongoing growth strategies now being pursued".

Almonty's focus is on developing the Sangdong tungsten mine in South Korea, expected to become one of the largest tungsten mines in the world.

The company owns a 100% interest in its Almonty Korea Tungsten project (AKT) through its wholly-owned subsidiary, Woulfe Mining Corp.

The deposit, located at 2,5-hour drive from Seoul, hosts one of the largest tungsten resources in the world according to the company. "It has a grade of 3,5 times the average of a tungsten mine and an estimated 90+ years resources so far according to historical data produced by the Korean government and Korea Tungsten," explained Black, describing Sangdong as "a very unique deposit".

The company reports indicated resources totalling 8.33m tonnes and grading at 0.49% WO3.

"It was the one project that we coveted because everybody wanted it," he said. "We did not think we could get it. But we got an opportunity and we took it. We are a tier-three mining company and we acquired the tier-one mining project in tungsten," he added.

Sangdong used to be in production between 1912 and 1992. The vast mine, initially ran by a three-star general for a governmental body, accounted for 30% of GDP after the Korean war in the 1950s. But the mine fell victim to China's rival into the market in the 1980s and was closed in 1992.

Almonty spent 4,5 years redesigning the project. Construction started in 2021 and the company, which expects to start production end of Q2 2023, hopes to "achieve carbon neutrality as all energy comes from renewable source at site".

Initially, 45% of the output is covered by a hard floor offtake around 640,000 tonnes per year and will be shipped to a plant in the USA. "During the next 12 months, we will put together a programme to ensure that we can expand it to operate at 1.2m tonnes / year," said Black.

The other 55% is planned to remain in the country and be down streamed for local consumption.

As Lewis pointed out, South Korea remains the largest consumer of tungsten per capita in the world through the semiconductor and battery sectors and the hard metals sector. Those are the three main end markets for Sangdong tungsten as the government is keen to see Almonty working on it.

"It is the Korean government that is encouraging us to downstream to supply the local market as they are entirely dependent on China with 94.7% of their tungsten oxide coming from there," revealed Black.

In March, Almonty announced that it was investigating the construction of a vertically integrated nano tungsten oxide downstream processing plant to supply the South Korean battery anode manufacturing industry.

The company also eyes tungsten recycling. At present, all the tungsten that is recycled is exported to Taiwan, then processed and shipped to China.

"We intend, with our downstream plant, to be able to consume that scrap. Therefore, 25% of our output in South Korea will be scraped sourced. And that is important for the carbon credit of our customers," explained Black.

The Sangdong tungsten mine also came with a vast high-grade molybdenum deposit that sits 150 meters under the existing infrastructure.

The Almonty Korea Moly (AKM) project is an entirely separate deposit from the Sangdong mine. 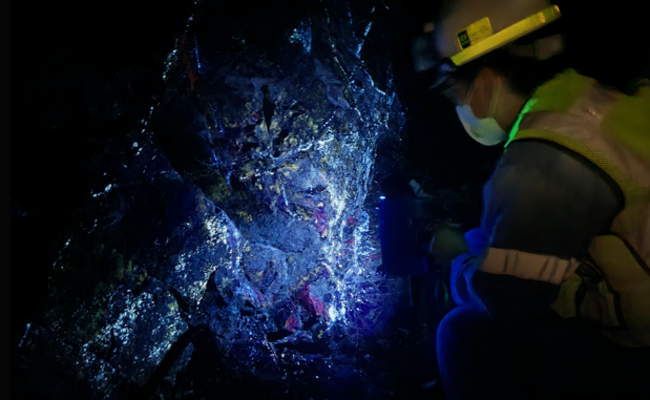 South Korea being the fourth largest importer of the product in the world, it shows a keen interest in any potential domestic production.

"We are already in discussion with the government as they will look for that to be downstream for a product that they can use in country," Black revealed.

Almonty owns a 100% interest in the Panasqueira old tin and tungsten mine in Portugal, through its wholly-owned subsidiary Beralt Tin and Wolfram (Portugal) SA.

Located near Covilha, between Porto and Lisbon, Panasqueira has 20+ years mine life with indicated resources of about 8m tonnes grading at an average 0.24% WO3. The mine produces about 1,000 tonnes tungsten / year.

Portugal used to be a massive tungsten producer for over a hundred years and the mine has been around for 126 years, making Panasqueira a valuable asset for Almonty Industries.

"The most important is that it gives us access to the knowledge to be able to produce tungsten anywhere in the world. Producing tungsten is very complicated and it is where this knowledge was preserved," explained Black.

The Los Santos Mine is an open pit Scheelite skarn deposit that is currently producing tungsten concentrate. Acquired in September 2011, it is located about 50 km from Salamanca in western Spain. According to figures from 2015, indicated resources totalled 2.2m tonnes grading at 0.29% WO3.

About 250 km from Los Santos in north-western Spain, Almonty develops the Valtreixal tin-tungsten project. The company acquired the project from SIEMCALSA, the same group that was involved in the historical development of the Los Santos Mine.

Valtreixal's indicated resources are 2.8m tonnes grading at 0.34% WO3.

"We will now push the permitting more aggressively because we have a customer who is very keen to develop as because they can drive to it," declared Black.

Almonty specializes in acquiring distressed and underperforming operations and assets in tungsten markets. These then benefit from the company’s in-house operational experience and unrivalled expertise in the tungsten market.

Almonty specializes in acquiring distressed and underperforming operations and assets in tungsten markets. These then benefit from the company’s in-house operational experience and unrivalled expertise in the tungsten market.