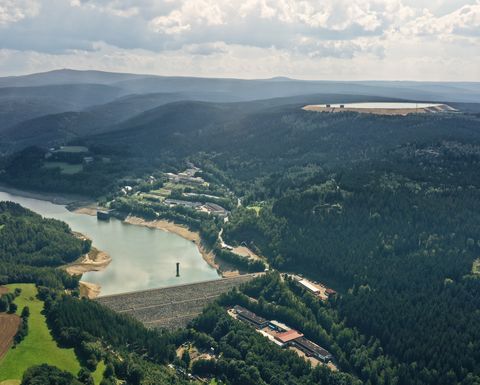 Due to the volatile history of its exploration, tin is unlike any other mineral commodity in the market today. And with two very advanced mining projects in Germany and Australia, First Tin is looking to capitalise on the promising global demand projections to produce high-quality tin from first-tier jurisdictions. The company's two mining assets, are about to join a market crowded by output from conflict, high political risk areas. For First Tin CEO Thomas Buenger, investors and customers will notice the difference. 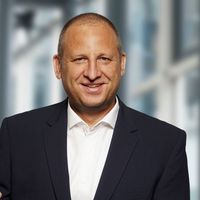 Following a crash in the price of tin in the 1980s, exploration for new tin deposits was severely curtailed. For over 30 years, barely any mining companies looked for new tin ore deposits. "For most other commodities, we know where all the ore bodies are," Buenger said. "They are better or worse explored, but the challenge is to develop these resources. For tin, we lack this knowledge about where ore bodies are, because most of our information comes from exploration in the 1970s and 1980's", he added.

Luckily for First Tin, two of the 11 mining projects that the International Tin Association - a sector body - considers mature enough to enter into production up until 2030, are part of the company's portfolio.

Leveraging that portfolio, First Tin aims to match the high demand expected from the energy and environmental transition. Solar energy generation, automated and electrical cars, energy storage, and most computing and robotics require tin. These areas are expected to create a demand shock in the market.

"If you take the primary production and add 100,000t, that means nothing else than adding an extra 30% of demand," Buenger said. "And that is a very good forecast for a producer".

Based on that forecast, First Tin hopes to start production by 2025.

This will involve bringing to market two mining assets situated on opposite points of the globe. In Germany, First Tin is moving forward with its Tellerhäuser project, in Saxony. The region has seen tin mining since the Middle Ages, and activity eventually stopped, not because of insufficient mineralization, but for lack of adequate technology.

First Tin owns roughly 140km of drill course, in a very high-grade ore body with extensive exploration. The company is looking at a capex of US$49 million to bring Tellerhäuser into production, and counting on a JORC resource estimate of 53,000t of tin.

"We expect to have around 3.000t of tin produced out of the Tellerhäuser mine per year", Buenger said.

At Tellerhäuser First Tin is aiming to build a zero-waste mine. This brings its own challenges. "I would call it sustainable mining, as sustainable as mining can be. We will mine around 500,000t of ore annually and turn about 45% to 50% of the mine volume into product," Buenger said.

Aggregates for construction materials, a magnetite concentrate for the steel and iron industry, or a zinc, copper and indium concentrate, First Tin is aiming to maximize all the economic benefits it can produce from its underground mine, and looking to power its operations with hydroelectric power from the region. 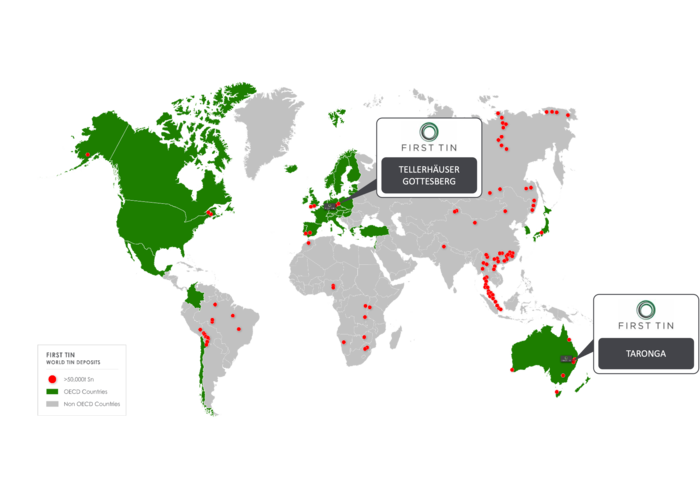 At its Australian mine concession in Taronga, New South Wales, First Tin will develop an openpit mine with tin resources at 57,000t, in what is considered to be the fifth largest undeveloped tin reserve in the world. To advance its mining ambitions Down Under, First Tin is looking at a capex of US$76 million.

At the moment, the firm has no doubts regarding the strength of its value offer. "At US$30,000/t of tin price, still a very conservative approach, we talk about a four-fold increase in value relative to our capex, which is US$125 million combined for Germany and Australia," Buenger said. "With the price at US$40,000/t, it is a seven-fold increase in our valuation. So, excellent business cases, and mature enough to stay even profitable at the long-term tin prices we've seen in recent few years", he added.

With that goal in mind, First Tin listed on the main market of the London Stock Exchange in April 2022. The Initial Public Offering raised £20 million. "We feel this is all we need to take our two assets to the investment-ready stage," Buenger said. This will include an estimated £13 million to complete permitting processes and bankable visibility studies, which are expected to be finalised by the second half of 2023.

Another part of the financing, roughly £6 million, will allow for additional exploration in both Germany and Australia. At Tellerhäuser, the firm expects to do some deep-drilling, reaching as far as 800m. But the broader exploration area in is also being looked at more closely, with the company recently finishing some exploration drilling at Gottesberg, less than 30km from Tellerhäuser, part of First Tin's concession area that hosts potential to expand mining operations in the future.

In Taronga, Australia, the firm is studying the historical drilling data before moving forward with more exploration. These efforts aim to add further to indicated resources. "If one of our exploration targets shows promising resources, US$6 million is not enough to move that into a resource-ready programme, so if it promising, we will need to raise more money. We will need to go over the data if we reach that point," Buenger said. By aligning with the future demands of both investors and the firms using tin in their manufacturing, First Tin is promising to redirect the market towards a cleaner growth path. Today, over 80% of global tin comes from countries with lax regulations on child labour and areas embroiled in conflict. According to the International Tin Association just three countries - China, Indonesia and Myanmar - accounted for 66% of tin output as of 2020.

"There are number of institutional investors which can't invest if you are not conflict free and ESG compliant," Buenger said. "Downstream, too, large tin consumers need to declare their product conflict-free to sell in some of markets. I can't see how they can do that at the moment."

First Tin's offer of conflict-free tin adds a layer of long-term value to its mining assets in Germany and Australia. And a revolutionary path for the future of tin mining. 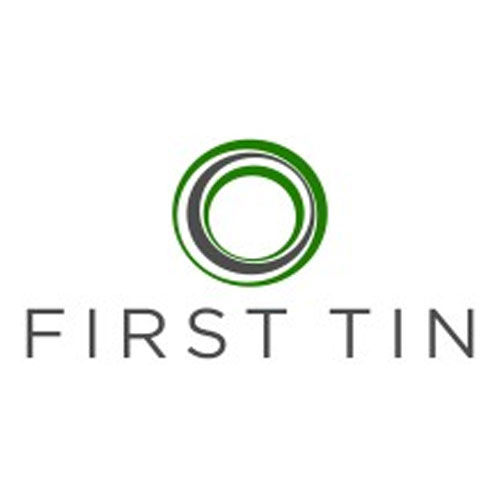 First Tin plans to establish sustainable tin production and processing from its flagship assets, the Tellerhäuser Project in Saxony, Germany and the Taronga Project in New South Wales, Australia, targeting:

First Tin plans to establish sustainable tin production and processing from its flagship assets, the Tellerhäuser Project in Saxony, Germany and the Taronga Project in New South Wales, Australia, targeting:

Venture Minerals Aims to Develop Tin and Tungsten Mine in Tasmania