Future Metals is in the vanguard of Australia's push into the platinum-group metals, or PGMs, market 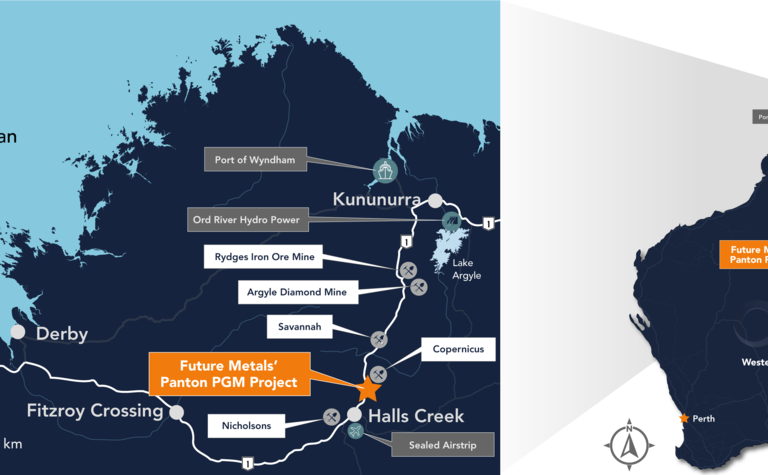 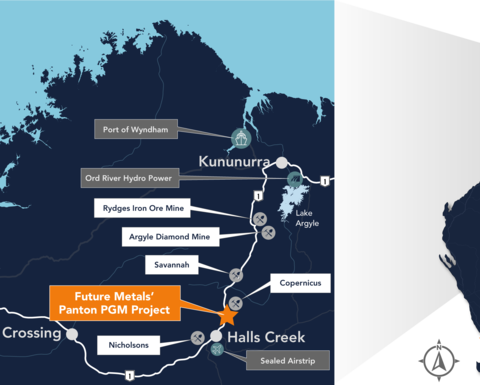 Future Metals is in the vanguard of Australia's push into the platinum-group metals, or PGMs, market and is tracking to become the country's first producer of the commodities—which comes at a time when the world is growing increasingly eager for supply from a stable jurisdiction.

The company's flagship project is Panton, located in Western Australia's East Kimberley region—just 1 kilometre from the Great Northern Highway, which provides direct access to the Port of Wyndham.

"I think there has probably been no better time in recent history to be pushing a project like this forward," the company's managing director and CEO Jardee Kininmonth said. 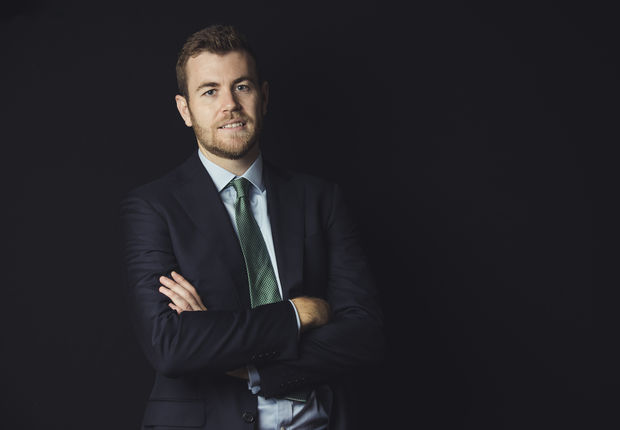 "We're one of the nearest term prospects to production within Australia, progressing the project at a time when supply from Russia is being sanctioned and the existing issues for producers in South Africa show no signs of abating," he added.

The CEO says the new MRE is pivotal moment for the company in demonstrating a resource of "global scale" and allows the company to assess the optimal project development scenarios as part of its scoping study, which is slated to be completed in Q4.

"We've taken the highest grade PGM resource in Australia and proven up the bulk mineralization which envelopes the high-grade portion, providing significant scale potential to the project as well as significant optionality in how we progress the project, be it underground, open pit or a combination of both," he said. Former Panton owner Platinum Australia conducted a MRE for the deposit in 2003, which was re-reported in 2015, that showed a 14 million tonne resource containing 2.4 million oz PGM and Au; and 38,000 Ni, plus rhodium and iridium. This relates solely to the high-grade chromite reefs. The high-grade portion of the resource has been remodeled as part of the new MRE to be more suitable for underground mine planning.

The new MRE also incorporated the previously overlooked shallow, bulk mineable sections of the deposit. Assays from the nine most recent historical cores paint a picture of broad mineralized widths through the footwall of the reefs, along 3.5 of 12 kilometres strike of the Panton Sill.

The strong and strengthening tailwinds that Future Metals is riding with Panton—are coming from both the supply and demand fronts.

One of those tailwinds is accommodated by the powerhouse mining jurisdiction that is Western Australia. It provides a stark contrast to issues faced in, by far, the two largest sources of PGMs currently: Russia and South Africa.

"Russian supply is essentially out of circulation for Western consumers. A lot of European refiners are not accepting products from Russia anymore and a lot of end users of palladium are looking to disintegrate Russian supply from their value chains," Jardee noted.

Johnson Matthey said in its 2022 PGM Market Report released in May that given the "unusually large uncertainties" surrounding Russian PGM supplies, it's difficult to anticipate just how big the impact could be.

"That means South Africa is kind of the mantle holder in supply of PGMs to the world and it's had perennial power availability issues, labour relations issues, and the mines there are getting deeper and deeper as they chase the Bushveld reefs which is driving up capital and operating costs," Kininmonth said.

Supplies from South Africa are likely to fall this year, the Johnson Matthey report said, on the back of plant maintenance and operational challenges. Many mines have seen higher than usual levels of disruption with causes ranging from safety stoppages, inconsistent power, social unrest, Covid, illegal labour stoppages, and heavy rains, it said.

In 2021, South Africa was responsible for 74% of global platinum supply, and 39% of palladium, according to Johnson Matthey

Russia's platinum supply in 2021 made up 10% of the global mix, while for palladium it contributed 40%, it said.

"So, Australia really has a strong opportunity to slot in there," Kininmonth said.

"Western Australia particularly is the eminent mining jurisdiction globally. So, in terms of skilled workforce, ease of permitting, infrastructure, power availability, and all those things other jurisdictions can have trouble with—Western Australia really has a tailwind behind it," he said.

Along with the historic drill results, Future Metals is also hitting the ground running with Panton, with granted mining leases and prior environmental and heritage surveys not demonstrating any red flags. In-place infrastructure includes sealed roads, a port, airport, and hydropower.

The CEO notes that it's also all happening at a time when state and federal governments are getting behind critical minerals, such as PGMs, and lending their support to build up industry.

"There are a lot of funding initiatives becoming available to aid development of critical minerals projects such as Panton," he said.

"Governments are also particularly interested in projects that are looking to integrate downstream and create integrated businesses around these mines," he said.

Future Metals' Panton is well future proofed for the global shift towards cleaner energies with a fairly even split between platinum and palladium grades—along with the nickel, rhodium and iridium.

For the near-term, the company can support the demand for palladium in catalytic convertors for internal combustion engines and hybrids, while medium- and long-term demand should see an uptick in the need for platinum in hydrogen electrolyzes and fuel cells.

"The real growth upside for PGMs, for both platinum and palladium, relates to the hydrogen industry. Platinum plays a central role in that industry. It basically fulfills a role that no other mental or element can at the moment.

"The events in Russia and Ukraine have probably put a rocket under the development plans for the hydrogen industry because it can help to reduce dependency of oil and gas from Russia.

"Hydrogen is the likely solution there. The increased impetus to make green hydrogen cost competitive with other fuels means it will attract a lot more capital and a lot more brainpower, accelerating the industry's development and leading to broader adoption of fuel cells too," he said.

Future Metals' share price was trading at A$0.15 on June 22. The company has a market capitalisation of A$56.61 million. 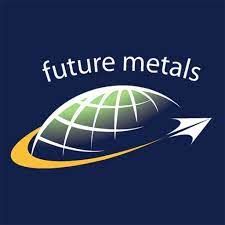