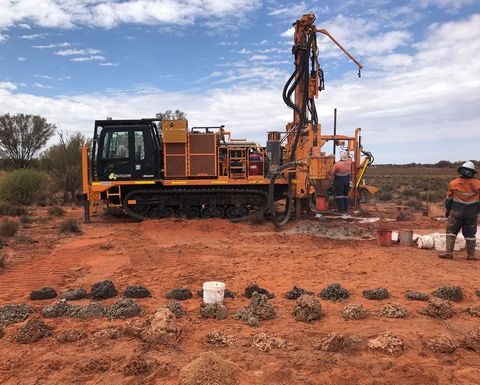 Successfully delineating a globally significant greenfields sulphate of potash discovery within two years of listing on the ASX is not the only reason investors are embracing Western Australian SOP developer Trigg.

It's also Trigg's standout environmental, social and governance (ESG) credentials and the fact the company is advancing a truly sustainable natural resource project, according to managing director and CEO Keren Paterson. 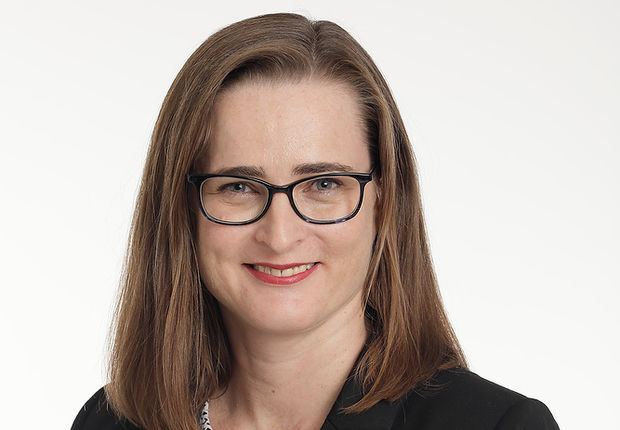 "What I set out to achieve when I started the company was to build natural resource projects communities can be proud of," she said.

"I think we've taken some pretty big steps towards achieving that objective in the relatively short time we've been listed on the ASX."

Trigg's rapid emergence as a new-generation SOP developer is underpinned by its flagship Lake Throssell sulphate of potash (SOP) deposit at a salt lake in WA's Eastern Goldfields.

A 2021 scoping study demonstrated that Lake Throssell has the potential to be a global top-10 SOP producer, with the added benefit of being situated in a world-class mining jurisdiction.

SOP is a niche fertiliser used for high-value and chloride-sensitive crops including fruit, vegetables, coffee beans, cocoa and anything grown hydroponically.

It is also becoming increasingly important in soil health and agriculture sustainability as it is a clean source of two of the four macro nutrients needed for plant growth and doesn't contain any deleterious elements.

Paterson is passionate about the benefits of SOP compared with the more common muriate of potash (MOP), which dominates the 80 million tonne global potash market but contributes to soil salinity and acidity through the introduction of chloride.

"If we can substitute SOP for muriate in broadacre agriculture, it will increase the sustainability of agricultural soils and improve carbon sequestration," Paterson said.

"It's all about producing food sustainably to support a growing world population - we need more of it and we need to be concerned about it in Australia because we import all our potash needs.

"Currently the SOP market is about 7Mt globally, but there's an 80Mt market for potassium fertiliser and we can improve sustainability with greater access to SOP.

"It's such an important mineral, it's essential for life - we need SOP and we need a reliable source here in Australia to provide certainty to Australian farmers grappling with supply chain issues." 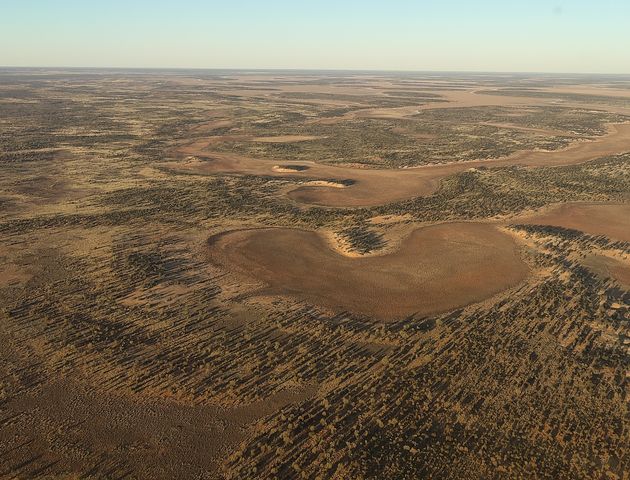 An aerial view of Lake Throssell

All-in sustaining costs were estimated at US$272/t, well below the current SOP price which has more than doubled in the past 12 months, from the $550/t used in the scoping study to about $1,180/t.

And there are plenty of tailwinds pushing fertiliser prices higher.

The world's population is forecast to increase to 8.5 billion people by 2030, while increasing urbanisation is reducing the arable land available, meaning higher yields are needed from cropping.

Paterson said mineral fertilisers were currently responsible for about half of the world's food supply.

The market has also been impacted by geopolitics and supply disruptions that aren't dissipating.

Russia and Belarus are among the top global potash producers and "the war in Ukraine is the biggest geopolitical disruption to hit the global fertiliser market in decades," International Fertilizer Association CEO/director general Alzbeta Klein said in April.

Aside from the Australia's supply vulnerability and the increasing demand for fertiliser to help feed the world, Paterson said the key attribute of Trigg's Lake Throssell brine SOP project lay in its sustainability and strong ESG credentials.

"At Lake Throssell, there'll be no open pit - we'll be harvesting drainable brine from the aquifer beneath the salt lake and using solar evaporation to produce a natural mineral fertiliser - so it has a very low carbon footprint," Paterson said.

A new report has shown that Trigg's Lake Throssell project is set to have the lowest greenhouse gas emissions of SOP projects with published emissions figures.

"Our current estimate is 0.17t CO2-equivalent per tonne of SOP produced," Paterson said.

"That's the lowest out of all the Western Australian sulphate of potash projects that have estimated the greenhouse gas emissions.

"It's also about a quarter of the emissions from a project using the Mannheim process [to produce SOP from MOP], which has 0.59t CO2-equivalent per tonne of SOP produced."

Paterson says Lake Throssell's inherent sustainability has been hitting the right note with shareholders, based on recent feedback. 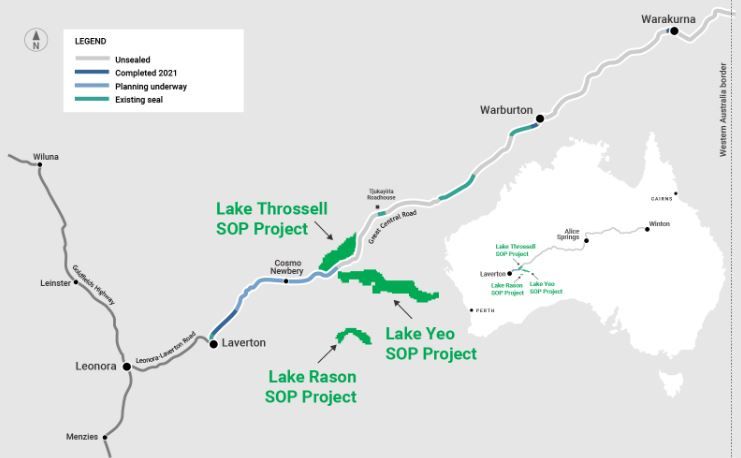 The sealing of the Outback Way Highway progress, anticipated completion 2030

This comes as ESG considerations increasingly become the number one consideration for global investors as they evaluate investments in natural resource projects around the world.

They are also key focal points for Trigg's current workstreams in the lead-up to a pre-feasibility study for Lake Throssell, expected in 2023.

On the environmental side, Trigg is aiming to optimise the project's natural endowment, from the brine itself to the sun and wind on offer to power processing.

"We're also looking at other minerals that could be produced from the brine, to maximise the recovery, minimise waste and optimise the project's environmental footprint," Paterson said.

"This includes consideration of other extraction methods and development pathways that may reduce the capital costs, reduce the ramp-up time and reduce that risk to investors and debt funders, so that we're building the right project from day one."

With respect to social matters, Paterson said Trigg had strong community engagement with the Native Title parties in the region and has recently appointed an experienced Community and Environment Manager to further develop these relationships.

The project is expected to generate 250 jobs during construction and 125 permanent roles over a minimum 21 years.

On gender balance, the company was founded by a woman, its employees are currently 80% women and 40% of the board are also women.

"That's something we're proud of and will be looking to achieve further diversity in the business as we grow," Paterson said.

Despite Trigg's rapid progress from discovery to economic studies on the path to development, Paterson said the company was adopting a cautious and considered approach to developing Lake Throssell.

Paterson and her team are well aware that WA's fledgling potash industry has seen some bumpy starts by other players.

"Our culture here is very much about learning from those who go before us and spending the time to look at getting this right," she said.

"We are approaching this project by getting the best people and the best advice to make sure we find the optimal development pathway for our shareholders."

Alongside heritage surveys and environmental baseline studies, the company is air-core drilling to increase confidence in the resource, pump-testing the basal aquifer and preparing for a bulk evaporation trial.

Trigg also has further exploration upside at its fingertips, both at Lake Throssell and at the promising Lake Yeo project 35km to the south.

"It's in the same palaeovalley, the same geological environment and all indications are that when we put some holes into that, it could be just as exciting," Paterson said.

Both projects sit either side of the Great Central Road, which is being upgraded to become a sealed transnational highway, offering excellent transport logistics.

"We have fabulous projects," Paterson said, "and we are confident they will form the foundations for us to create a very unique natural resources company that makes a real difference for our sustainable future."