It's continuing to reveal stellar gold intercepts and broad zones of mineralisation as it builds the resource to establish its flagship Sandstone gold project as a standalone operation in the east Murchison. Drilling below the Lord Nelson pit, within the Lords Corridor at Alto Metals' Sandstone gold project

The current gold resource is shallow, with more than 90% of the ounces within 160m from surface and the project is under-explored at depth, with little historical drilling below 100m.

A well-supported A$7 million raise in November is funding another 60,000m of drilling this year, ahead of a further resource update slated for the December quarter.

Alto's recent drilling results from this year's ongoing program include 67m at 2.3g/t gold from 172m from follow up drilling at the Lord Nelson deposit, and 29m at 4.4g/t from 29m including 1m at 87.4g/t gold testing extensions of its Indomitable deposit - illustrating the scope for greater scale.

"Our systematic approach to unlocking Sandstone is continuing to deliver and our geological team are kicking some amazing goals in that they're finding a lot more shallow, high-grade gold," managing director Matthew Bowles told RESOURCEStocks.

He's anticipating a significant resource boost later this year but said it would be an interim result, with ongoing drilling continuing to demonstrate the project's potential scale.

The Vanguard camp 2021 drill-out was the standout success in Alto's March resource update and Alto is hoping for a repeat of this success at Indomitable this year.

"When we started, Vanguard was 50,000 ounces, we hit it really hard and we tripled the size of that resource," Bowles said. 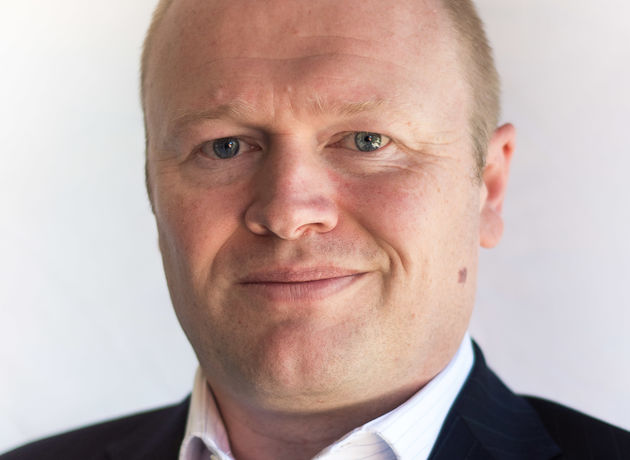 "If Indomitable can grow at the same rapid rate from a resource point that Vanguard did, that will be an outstanding outcome for shareholders."

Indomitable's unmined 74,000oz resource has not been updated since 2018 and that estimate used an A$2,000/oz gold price, more than $500/oz below the spot price in early July.

"Looking at the results that have started to come through from Indomitable this year, there are some fantastic, high-grade shallow results that sit outside the current resource," Bowles said, "and it just shows the significant potential we see here."

The circa 900sq.km Sandstone gold project is dotted with historical workings and has produced more than 1.3 million ounces of gold since the 1890s, mainly from oxide material within 100m of surface.

It sits within a 150km radius of multimillion-ounce gold mines, including Ramelius Resources' Mt Magnet operations to the west, Goldfields' Agnew to the east and Bellevue Gold's namesake, high-grade discovery of 3.1Moz at 9.9g/t to the northeast.

Alto's consistent exploration success is not going unnoticed and regional gold producer Westgold is among the major shareholders on Alto's tightly-held register.

Bowles said Alto was systematically trying to demonstrate just how big Sandstone's gold system is, with all deposits currently open along strike and at depth and numerous discoveries and high-grade intersections occurring outside the current resource base.

"The exciting thing is, at Indomitable for example, we can see that these high-grade zones are continuing at depth," he said.

"Clearly, we haven't found the source yet and that for us is the exciting aspect of this.

"We think that the gold we've found at surface is the signature of something much, much bigger at depth."

Alto's initial focus within the project's Alpha Domain was on the 3km-long Lords Corridor, book-ended by the former Lord Nelson and Lord Henry mines.

Preliminary test work has indicated gold recoveries of up to 98% in Lord Nelson primary mineralisation.

Lord Nelson currently contains 267,000oz and Alto recently intercepted wide zones of mineralisation beneath the pit, including 67m at 2.3g/t.

The explorer has also notched up two discoveries nearby - the Orion lode 200m south and Juno 400m to the south.

The Juno discovery was included in the March resource update and helped with the 145% boost to Lord Nelson's contained ounces. 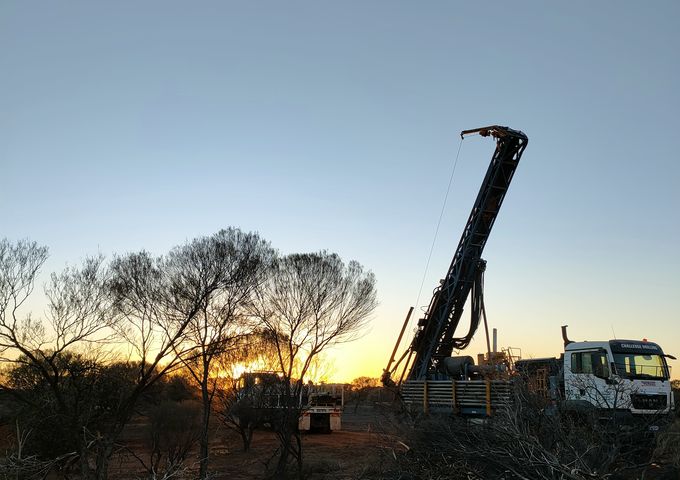 Alto's understanding is that Lord's granodiorite hosts broad gold mineralisation within the "damage zone" and has a high-grade gold zone along the margin of the ultramafic contact.

"The Lord's granodiorite is very similar in nature and style of mineralisation to the Tarmoola granodiorite at Red 5's King of the Hills, which is a multimillion-ounce deposit," Bowles said.

"So the next step is to go back to Lords and continue to progress there as we also look to progress Vanguard and Indomitable as well."

"That resource is still very shallow, it's open along strike and at depth and it's within a mineralised footprint over 2km," Bowles said.

"And the key thing is, it's all part of this Alpha Domain, which is a much larger 20km gold corridor that hosts the Lords Corridor, Vanguard and Indomitable and that's really where our priority focus is."

Some 10,000m of drilling had been completed at Indomitable at the time of writing and drilling was ongoing.

"We'll need to cut off the point at which we give all the data to our resource geos to do their calculation but we'll keep on drilling after that, so there's likely to be more results that won't be included in the Q4 resource update," Bowles said.

"We're trying to rapidly grow this resource and demonstrate that it has real scale so we can start considering what our options are… but first we want to see how big this could be."

Beyond the Alpha Domain, there are plenty of tantalising targets at historical workings within the project that Alto Metals is yet to test. "We were looking at one of our regional targets the other day that is just spectacular - it could stand alone as an asset and it's just one of our portfolio projects," Bowles said.

"We've got the historic Hacks and Oroya Reefs that produced over 400,000oz of gold combined at 25g/t and 16g/t respectively … there's a lot of potential there.

"Sandstone was one of the premier goldfields in its time … and we want to remind the market of the potential endowment of this forgotten goldfield.

"We're systematically exploring an entire goldfield and are rapidly adding shallow, high-grade, open-pittable gold resources.  Our ultimate objective is to support a standalone operation, but right now we are focusing on growing resources and demonstrating the growth potential we see at Sandstone."