Dual-listed near-term developer Aura Energy is poised to capitalise on the momentum of green energy as it approaches a final investment decision for its low-cost Tiris uranium-vanadium project in Mauritania. 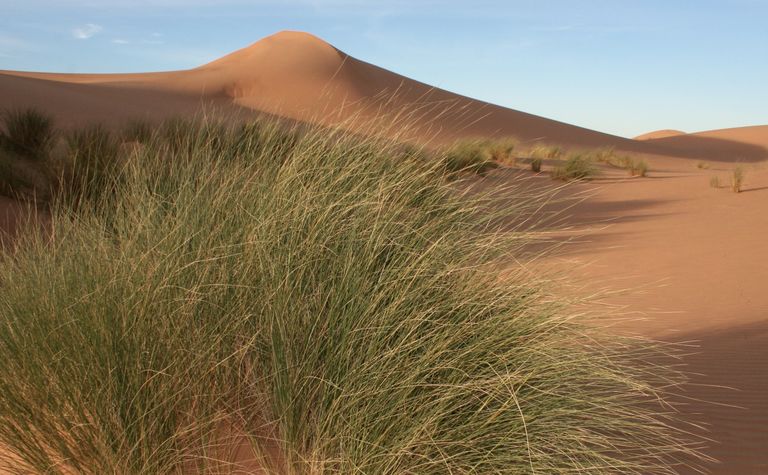 A resource update is imminent, along with key government negotiations in Mauritania and advancing additional finance and offtake discussions. 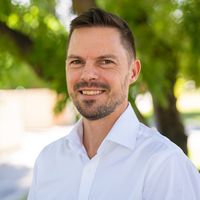 An anticipated 300% rise in the world's electricity demand by 2030 is expected to see uranium demand grow three-fold, with nuclear power forecast to increasingly replace coal as a baseload, near-zero carbon emissions energy source in the global shift towards decarbonisation.

Tiris is described as one of the lowest capex, lowest operating cost uranium projects slated for development.

However, Aura is not only relying on its uranium credentials and is positioning as a new energy company, thanks to the significant vanadium content at Tiris and its complementary Häggån high-grade vanadium and battery metals project in Sweden.

"The importance of Tiris and the other Aura projects will play an important role in the security and stability of energy supply globally," said David Woodall, who joined Aura in September as managing director and CEO.

His mining and corporate experience is seen as vital to fast-tracking Aura towards production and rounds out the refreshed board, which includes former Rio Tinto executive Phil Mitchell, prominent advisor Warren Mundine and experienced uranium mining executive Patrick Mutz.

"We're definitely setting up to not just be an 800,000 pound per annum producer, we see ourselves as a lot bigger than that and being around for a long time," he said.

Aura Energy has deliberately set out to establish an expandable operation at Tiris, which has a 56 million pound U3O8 resource grading 270ppm.

The company is planning to initially produce 800,000lb a year, with just 20% of the resource used in the phase one mine plan.

Aura is targeting a 2-4Mlb per annum operation within five years by unlocking additional value from the current resources and progressing exploration in the under-explored region of Northern Mauritania.

A resource upgrade drilling and logging program finished in mid-October, with final results expected by year-end, along with a FEED study which together will provide key considerations for the FID slated for the first quarter of 2023.

A feasibility study updated last year outlined a modest price-tag of less than US$75 million for the 85%-owned project.

He pointed to current contract pricing around $55-$60/lb and anticipated the coming supply crunch would put upwards pressure on the spot price.

Aura has taken a number of steps to de-risk development, including reaching a US$10 million offtake financing agreement with Curzon Resources, covering 15% of production over seven years, which includes a further $10 million facility.

"It has been described as a case of pure geological luck," he said.

The near-surface deposit is simple to mine, with free-dig ore that can be upgraded significantly, with 90% of the uranium remaining in the separated 20% of material, according to recent pilot plant testing.

"Getting a 500-600% upgrade is something you dream of but we managed to do it - and it keeps everything much simpler.

"It means a smaller processing circuit, which keeps your capital down, your operating costs down, the fact we don't have crushing or grinding circuits keeps power costs down and that keeps our emissions low - so there are a lot of positives that flow out of that mineralisation."

He said the jurisdiction was another positive, saying Mauritania had an established mining code and a supportive government which has already set up its regulatory environment for uranium mining.

"We still have to do all of the same things we would've done in Australia, we're just not finding quite as much red tape," he said. 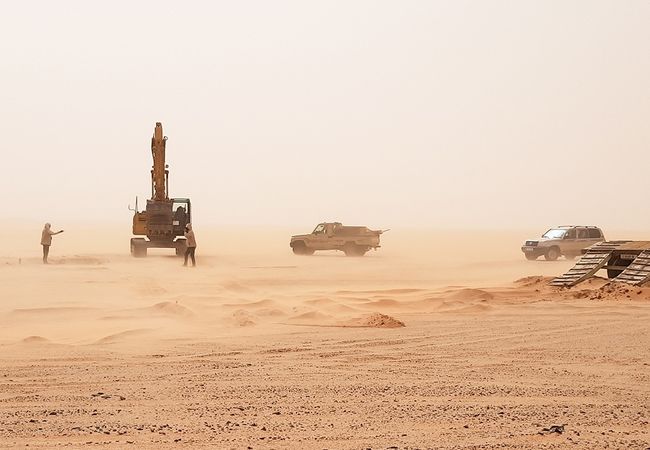 Tiris has an 18.4 million pound vanadium resource and Aura has work underway with ANSTO Minerals, assessing a new circuit to recover vanadium pentoxide as a by-product, which could significantly lower operating costs.

Vanadium by-product recovery has been explored in several other operations with similar mineralogy to Tiris, including Paladin Energy's Langer Heinrich operation in Namibia.

Aura also has a huge 15.1 billion pound vanadium resource at its polymetallic Häggån project in Sweden.

The project also contains sulphate of potash, plus nickel, molybdenum and zinc credits - and 800Mlb U3O8, which could have been seen as problematic given Sweden's ban on uranium mining.

However Aura intends to develop Häggån as a vanadium and battery metals hub.

"We'll continue to work with the Swedish government around the uranium mining ban just to give the optionality," Goodall said.

"But we want to move the project forward as a vanadium project, and we're working on a scoping study at the moment.

"If Sweden then decides to roll-back the uranium mining ban, that wouldn't necessarily trigger us to put uranium back in the project, that decision will be driven by the community.

"As it stands, it could produce a reasonably significant proportion of Sweden's domestic requirements for uranium, so there are some real positives from an energy security point of view.  More importantly, the production of vanadium pentoxide in the European market could be a real positive for energy security, through use in vanadium redox flow batteries.

"But Häggån will be a battery metals hub, essentially, rather than just a mine … to make sure that it's fully supporting the green industrialisation strategies that Sweden has."

As well as empowering the green energy transition, Aura is committed to a net-zero pathway at Tiris.

The initial net zero emissions baseline study calculated phase one would produce a low 16,600t of carbon dioxide-equivalent per annum, representing about 0.15% of the entire country's annual greenhouse gas emissions.

"Anything you can do to reduce your emissions is going to have a positive economic impact," Goodall said.

"It's a good opportunity to make it a real positive across the board for the project, from an investment point of view, a returns point of view and a humanity point of view."

Aura also has gold optionality up its sleeve in the highly prospective Tasiast South project in Mauritania, near Kinross Gold's Tasiast mine which is expected to produce 600,000 ounces gold-equivalent in 2022.

However Aura Energy's prime focus is achieving production at Tiris in 2024 and shipping its first yellowcake in 2025.

A near-term catalyst is the looming resource upgrade, which is expected to support the case for expanded production and allow Aura to include the full project in updated economics.

"It looks like a small project at the moment … but it's a modular design, set up to expand and it'll be a very capital efficient expansion," Goodall said.

"We hope that will be a real re-rating event for Aura.

"We see it as a real opportunity for us to catch up with our peers in the uranium market."

He said the focus on near-term production was a key differentiator for Aura, in addition to the unique resource at Tiris, its expansion potential and the company's growth pathway utilising Häggån in Sweden.

"We're on a pathway to production which will put us in that first crop of greenfields developers … and that definitely sets us apart from other uranium hopefuls," he said.