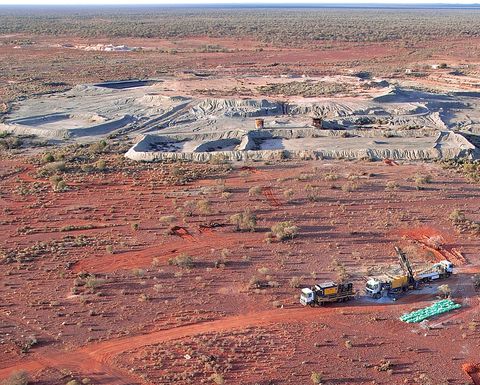 Set in what is traditionally regarded as a gold belt of Western Australia, Red Dirt has recently raised $55 million to develop its Mt Ida Lithium Project, and accelerate further exploration at the recently acquired Yinnetharra Lithium Project.

Situated just 230km northwest of Western Australia's mining capital Kalgoorlie, Mt Ida could hardly have a better address, given the sealed roads, rail and port access in one of the most favourable exploration and mining jurisdictions on the planet.

Despite the project's relative youthfulness, potential offtake partners are already being assessed in the light of the imminent production of this battery metal, for which there is both huge appetite and a long-term future.

"Since we published the resource, it is now about achieving three objectives - and everything in the business is focused on them," said Red Dirt executive chairman David Flanagan. "The first one is to be mining direct shipping ore by the end of calendar 2023.

"And while that is running, the second to-do item is focusing on stage two, which deals with the technical studies you need to do before you start constructing a hybrid heavy liquids separation concentration plant to produce a lithium concentrate.

"The third objective is growth. We bought the Yinnetharra lithium project from Electrostate - and we just love it, we are so excited about it, it is an absolute monster. To put it into context, we have got about 13Mt at 1.2% lithium oxide at our Mt Ida project and the outcrop there is the size of a kitchen table. At Yinnetharra, we have got some outcropping mineralised pegmatites which are 700m long and 60m wide. 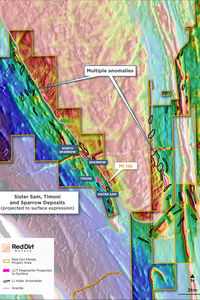 The Yinnetharra project is also in Western Australia, 120km northeast of Gascoyne junction, spanning about 520sq.km. "The drill rig starts drilling at Yinnetharra in mid-November and we have 150 holes permitted there," Flanagan said. "We will probably only get a couple of thousand metres drilled before Christmas."

Even though Mt Ida is essentially viewed as being prospective for gold, the belt has in the past been tested for a host of other battery minerals, as well as nickel.

"From this point on, we are going to do all the things you normally do to build a mine. We will lodge our application for mining approval in early February and I am already interviewing people to fill positions right now. We are also talking to our offtake customers," Flanagan said.

Flanagan believes that the appetite and demand for lithium completely overshadows the iron ore crazy days when the world could not get enough of the steel-making metal. As former MD of Atlas Iron, he speaks from experience when he says that "right now, there is twice as much interest coming inbound for lithium as we had for iron ore back in the day."

He says that Red Dirt has received several unsolicited approaches for lithium offtake and that "some even get grumpy if you don't want to give them a mandate and sign an offtake agreement." Flanagan is unapologetic, however. "What we intend to do is get properly informed on the offtake options then do our very best to do the very best deal for shareholders," he said. "We are not going to wait forever and leave offtake to the last minute. But we need to be informed so that we can make good decisions." 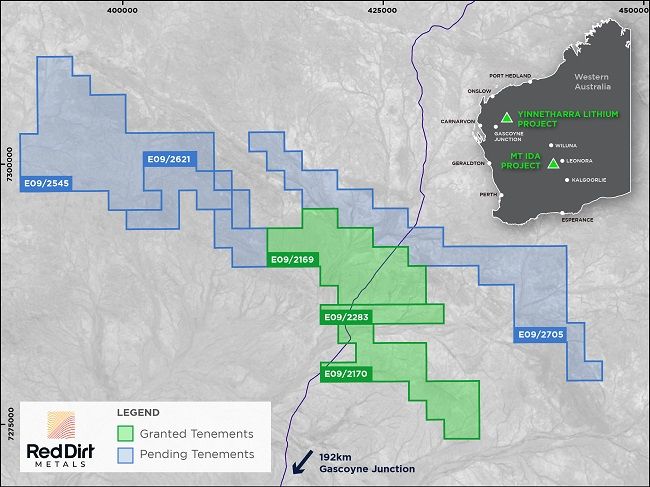 A location map of the Yinnetharra project

In terms of the current state of play for the company, the most important milestones achieved during, and subsequent to, the September quarter were the release of a maiden lithium resource for Mt Ida and the acquisition of Yinnetharra.

Red Dirt says that the rapid definition and release of this maiden resource just over 12 months since the project acquisition is testament to the incredible work that the team has done and that block models have been delivered to engineering consultant MineGeoTech to undertake scoping study level analysis of open pit and underground mining scenarios.

ValMax has been contracted to run a high level mining operating cost estimate analysis (pit to port) for a direct shipping ore operating scenario for Mt Ida. The study will include a typical two-stage development strategy, including DSO, followed closely by concentrate exports. However, unofficial back-of-the-envelope calculations suggest that the figure for a rail-port-boat shipment could be as little as $70 per tonne. 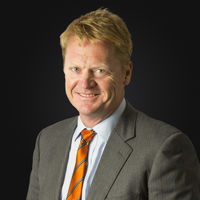 Jewel in the crown, however, was the acquisition of Yinnetharra, where 54 mapped pegmatites have been identified supported by rock

Red Dirt is also fortunate to be in a very strong cash position, with pro-forma cash amounting to over $65 million upon completion of the recent capital raising.

Red Dirt is focused on the exploration and development of the recently discovered Mt Ida Lithium Province in Western Australia.

Red Dirt is focused on the exploration and development of the recently discovered Mt Ida Lithium Province in Western Australia.

A copper-gold story suddenly turned into a lithium play with potential partners knocking on the door...