Late on New Year’s eve 2017, without a great deal of analysis of the consequences (as tends to happen at that hour when drinking) I announced my 2018 would be alcohol free. My wife, bless her, immediately volunteered to join me, saying the shared challenge would be easier. And boy was she was right about that. 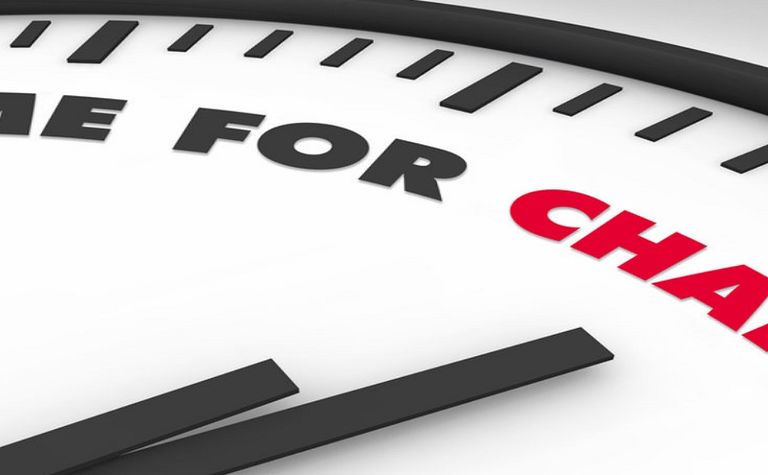 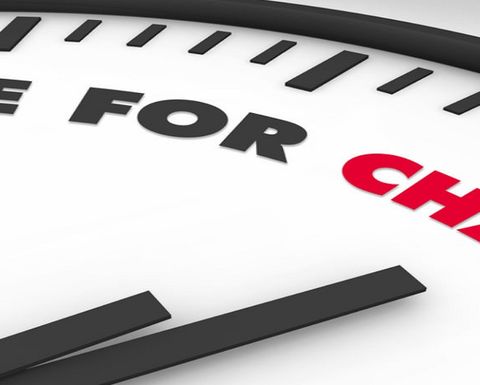 The following day, as she is a very light drinker, my wife declared that for her to commit to a sacrifice of similar proportions she would need to give up sugar.

No small decision for the daughter of cane farmers.

Still hungover from the night before, with even less analysis of the consequences, but driven by reciprocal loyalty, I agreed to join her. And so it was that 2018 was spent looking for alcohol substitutes and reading the label of every grocery item and being amazed how much had to be put back on the supermarket shelf.

Bless her double-down, because it dawned on me halfway through the year that had I only given up drinking I would have replaced every alcohol craving with ice-cream or chocolate and become my own version of the Michelin Man.

Not one drop of alcohol for a year was much easier than I imagined. As the year went on I missed it less and less and so far in 2019 my consumption is very light. My new mantra is, "better quality alcohol less often".

Some sugar must have slipped in over 2018 as it's in almost everything that comes in a bottle or a box. Interestingly, early on, I missed sugar more than drinking. I put this down to excess sugar being a very bad habit we don't even realise we have. There too I have changed. Things I liked before are now too sweet to enjoy.

My major take-away was alcohol for me was a habit. I had a Pavlovian relationship with it, triggered by getting home from work, meeting friends, airport lounges, aeroplanes and being on holidays to name the main ones. After a year that link has disappeared. The main one that lingers is feeling no steak should be eaten without red wine.

That they don't hedge is a habit.

They use standard corporate lines like, "shareholders hate it", but really it's just a habit. They didn't do it last year, or the year before, so they won't do it again this year. Some actually have a writ-in-stone policy that they are non-hedgers.

Often no one is even sure when that policy was determined, but it's the policy. They look around and see that most of their peers don't hedge and make similar statements as to why and feel a misplaced safety in numbers. After all, if every mining company has a bad year because their chosen metal(s) had a shocker, who can get too mad with them? And ultimately it's the shareholders, not the managers, that suffer the worst hangover.

What I noticed during my years in banking prior to starting Noah's Rule, and I now believe to be very true based on our experiences over the last 14 years of Noah's Rule, is that mining companies that do hedge have one thing in common.

They are run by people who hold ownership stakes, or they are run by managers and directors that behave like owners. Look around today at how many of the most admired emerging gold miners engage in modest, thoughtful hedging and you will see what I mean.

I would describe the hedging our gold clients do as "better quality gold sales less often".

They hedge when they see good margins, so they don't have to sell gold or tap shareholders for more funds when prices fall to where the experts all said they could never go again. And it has not impacted their share prices negatively; despite what the non-hedgers and naysayers told them. Indeed I would suggest they are attracting a better quality investor who wants to sit alongside other "owners".

After 35 years of hanging around mining companies I am absolutely of the view that not respecting your market risk and eschewing the sensible use of hedging is a habit, a bad habit.

In part that habit exists due to a, heads management wins, tails the poor shareholders get what they (supposedly) want, mentality. In part it's because no-one has ever truly been honest about the reasons too much over complicated "sugar-rush" hedging was done in the 1990s.

Today's no hedging phenomenon is our industry's "fat-free" fad and we all know what happened there.

Having a policy that enshrines a bad habit is bad business. There is not a mining company director or executive who didn't at one time blame "the cycle" (down part thereof) for their woes. If every player in the business acknowledges it's cyclical, then those who enshrine perpetual exposure to prices for good, or bad, are surely like someone who gets to eat and drink whatever they want while someone else's body bears the consequences.

Which is again why owners hedge. They don't have that luxury.

My challenge for 2018 is over. For 2019 I challenge the directors and management of every mining company that doesn't hedge (particularly those with enshrined policy) to ask themselves why they don't, and to also address the question, "can we really afford not to?"

To do that you must identify your Point of Pain - that point where you would likely tap lenders or shareholders for more cash, and stress it against the low of the last three years.

I'll give you a head start, if you have more than a modicum of debt and you do this exercise and decide you can afford not to hedge, I suggest you do it again.

The good news is that should you decide that some amount of revenue certainty in a wildly uncertain world might be a good idea, then you will be in very good company. If you are hedge-curious but not sure how to start, call your contemporary at one of those market leaders that does hedge and ask them about the process they went through to determine their hedging policy. I am sure they will be only too happy to help you.

I can certainly attest to the fact that's its beneficial to have a buddy help you through the first tough year of change.

Seasonal effects will be exacerbated by waning commodity demand in China