If the mountains around the old DeLamar and nearby Stone Cabin mines could talk they’d have some colourful stories to tell even by the lofty standards of America’s wild, wild west. At least the gold and silver mining district in south-west Idaho might be ready to give up some more of its geological secrets. At DeLamar there is now the sound of drilling after more than two decades of inactivity on the exploration front. 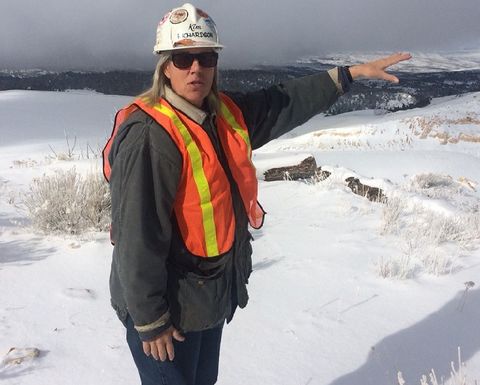 It will be joined by others, but probably not until 2019, Mining Journal heard on a visit to the site, about two hours south-south-west of Boise.

Sprott to use block caving to boost Tres Valles

Amerigo cleans up with tails reprocessing