With wind in its sales from a record first quarter, Minto Metals is ramping up its exploration programme with a C$9 million budget for 2022 as it seeks to double the life of its Minto mine in Yukon Canada to 15 years, VP exploration David Benson said during a site visit. 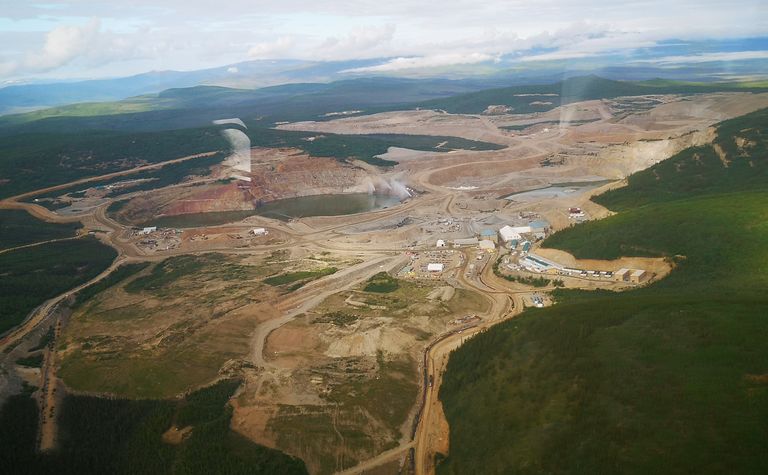 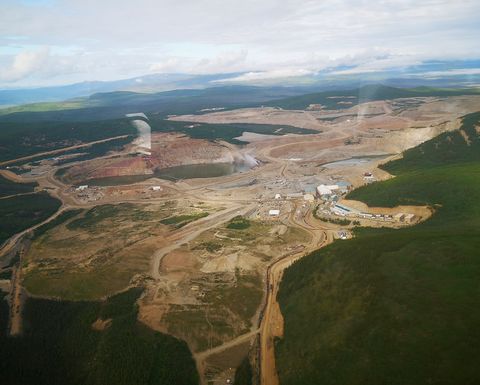 Exploration resumed in 2021 after a decade hiatus under previous operators, with the company planning 30,000m of drilling this year as it seeks to build on the 23 million tonnes grading 1.37% copper Minto resource. Some 60% of the resource is not in the current mine plan.

The company has identified priority targets including possible extensions to underground mining areas at Minto North II, Minto East II and the Copper Keel Complex. The operation has also seen very limited drilling below 350m depth. "Below the mining horizon, we only have four holes deeper than 350m," said Benson.

To help the search, the company plans to use downhole electromagnetic surveys and a near-mine passive magnetotellurics survey.

In the near-term, Minto's progress could be held up by assay logistics, both the time it takes to log the core and prepare it for assaying, and then the assay process itself, with 10-15 weeks elapsing between holes being drilled and the results coming back. "We can drill core faster than we can process it," said Benson. 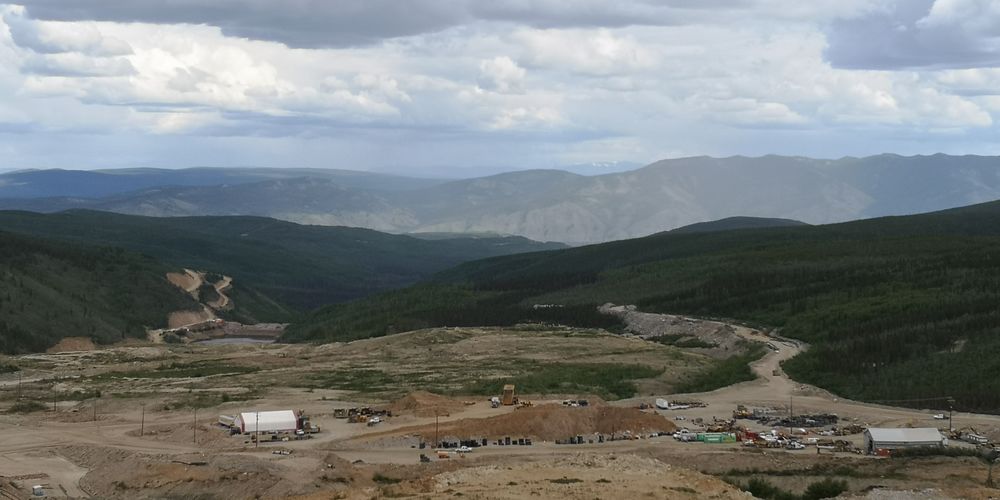 And with 24,000 hectares in the Minto copper belt, having a functioning milling facility could be the key to generating the cash flow to unlock the district. To this end, Minto has also partnered with Goldpsot Discoveries to develop a geological model and to evaluate the entire Minto Copper Belt using artificial intelligence and machine learning to evaluate all of the historical exploration data to further develop high potential drill targets.

The growing margins as production ramps-up and its unit costs fall are a little juicier with the company having negotiated a new four-year offtake agreement with Japan's Sumitomo in May. The deal covers all its concentrate production for four-years, with 90% of the payment to be made once the concentrate hits Minto's concentrate storage facility on site, with the remainder to follow once the material is shipped to Japan. Sumitomo also agreed to extend a debt facility to $17.5 million repayable over 48 months.

In addition to extending the mine life and expanding mill throughput to the nameplate 4,200tpd by early 2024 to boost production to 40Mlb/y, other initiatives to improve operational efficiencies include the imminent implementation of tele-remote scooptrams which will reduce operational downtime between shift changes. In the future, the company would like to use autonomous underground trucking. "This is in the future as we would need a dedicated and independent access," said GM Brendan Zuidema.

Zuidema would also like to address the considerable ore rehandling at some point.

Shares in Minto Metals are trading at C2.25, valuing the company at $164 million.