Mining equipment, technology and services (METS) companies that do not market themselves are cutting themselves off from a lot of potential business and potential investment, an Australian business roundtable has heard. 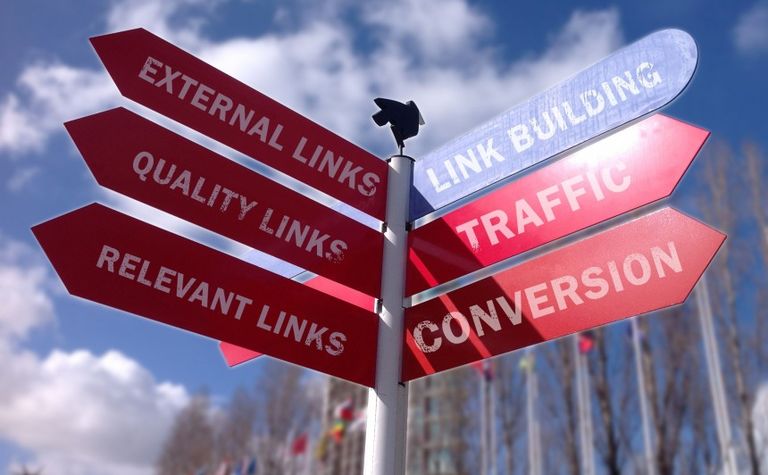 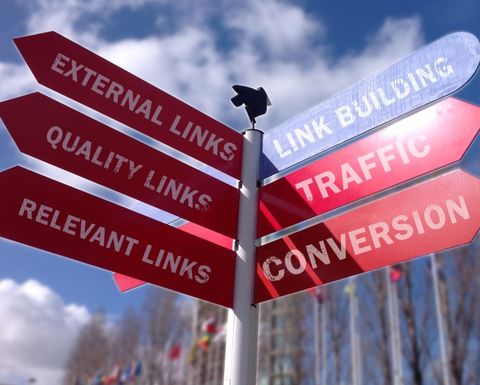 For want of a bit of marketing, could Australian METS players be losing out?

One of the biggest boons for the Australian METS sector is its native market. There are many mines for METS players to sell to and build their products up on. However, as a recent roundtable on innovation run by Mining Journal's sister publication, Australia's Mining Monthly, found, many METS players are missing the mark because they do not market themselves.

A lot of the METS players seem to assume that their market already knows who they are.

Not true, said Fortescue Metals Group (AU:FMG) Christmas Creek Mine general manager Jim Herring, who was one of the AMM roundtable attendees. He said many of the METS players trying to push their goods and services had a major problem: often mine managers had never heard of them.

"Most people in the mining companies probably haven't heard of most of the METS companies and don't really know what they do," he said.

"So I think there's a bit of a marketing piece there around how do you get yourself out there and get a good understanding within the operational segments of the mining companies."

Herring said because the operational people had never heard of the METS companies or what they were offering it was likely they would miss out. He said the problem was news of these METS opportunities never filtered through to the operational personnel unless they were looking out for it.

If they are not looking out for it, Herring said the chances were the METS offering would be vetoed before it ever got near the operational people.

"So it's a bit of a marketing thing, I think there," he said.

It also comes down to how the story is told.

Bloomfield Group chairman Jim Richards told an Austmine gathering earlier this year that he was often frustrated by METS players who would happily rattle off the features of their invention for hours. The former cotton farmer turned coal miner said he was not interested in the features. He wanted to know what it would do for his mine's bottom line and the safety of its workers.

"Keep it simple," was his advice.

Then there is the issue of what sort of innovation mining companies are looking for.

Herring said in some cases mining companies were looking for game changers, not necessarily small incremental improvements. "They will be looking for what is the next big thing," he said.

"Small incremental changes that take a lot of work and effort, they go yes, you know what, it's probably not worth it."

That said, Herring added that for the big change to come miners needed to have a culture that was going to be prepared to give things a crack.

"And you know that as long as you've got a good Plan B - that's sort of Andrew [Forrest's] catchcry when it comes to innovation you've got to have a bulletproof Plan B - and then you have got a Plan A you can give it a bit of a crack."

Regardless of the willingness to give innovation a try, there is still the return on investment hurdle to be cleared.

As Austmine Western Australia CEO Cameron Bowden pointed out that was an additional challenge for METS players.

"If it's going to do what it has got to do, it has to do it quickly, otherwise it might not get legs," he said.

The problem with that is, Chinese competitors tend to take a much longer view of things.