Layne shares down despite gains

The North American winter and holiday season could check improvements in Layne Christensen’s mineral drilling business, which was a bright spot in a third quarter that saw the company report a US$2 million net loss. Its share price subsequently took a 10% hit. 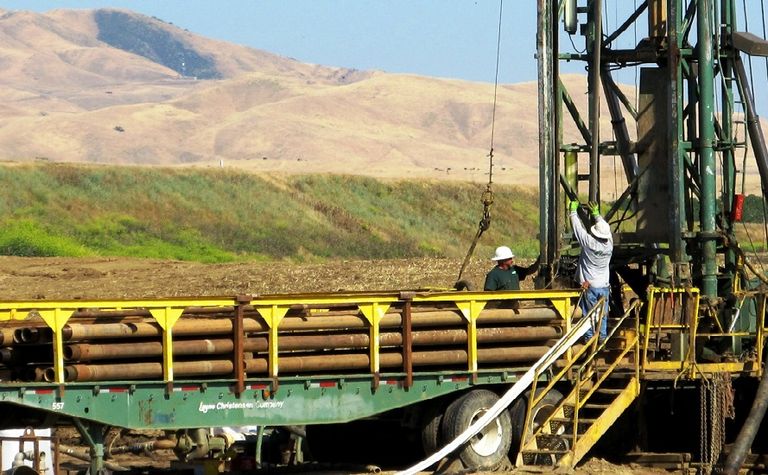 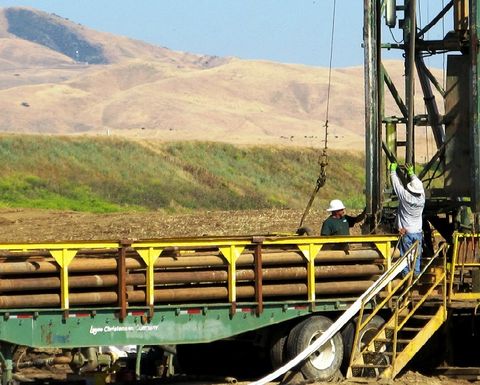 Layne (NASDAQ: LAYN) shares have nosedived 11.5% in the past week, though its results for the three months and nine months to the end of October generally reflect better operating results as markets strengthen. The outlook, though, remains somewhat uncertain with Layne's work backlog dipping in the past quarter.

The company reported total revenues of $127.4 million in its latest quarter, compared with $120.5 million in the same period a year earlier. Revenue for the first nine months of FY18 was about level with the prior year at $365 million. The net loss was reduced, and EBITDA was $9.9 million in the FY18 third quarter versus $7 million in the prior-year period.

Revenues for Layne's mineral services business increased 33.2% year-on-year, "due to increased drilling activity related to the minerals market recovery in the western US and Mexico".

For the first nine months of Layne's FY18 the mineral services result was a standout, with EBITDA up more than 126% yoy, and revenue up 66%.

"The increase in Adjusted EBITDA for the three months ended October 31, 2017 compared to the prior year period was primarily due to increased activity and profitability in the western US with higher utilization within the core drilling business and increased mine water management work," president Michael Caliel said.

"While our fourth quarter is typically the slowest time of the year due to the winter and holiday season, our results so far this year clearly indicate that we are making meaningful progress."