Gold Road Resources and Gold Fields have awarded the five-year, A$400 million mining contract for the $537 million Gruyere gold project. 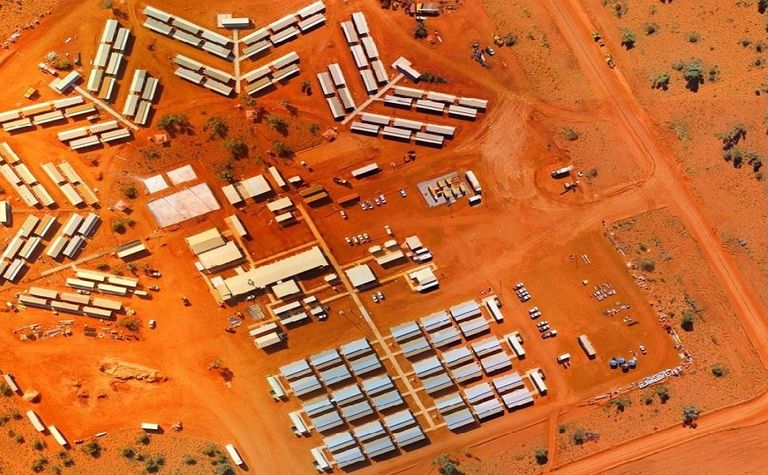 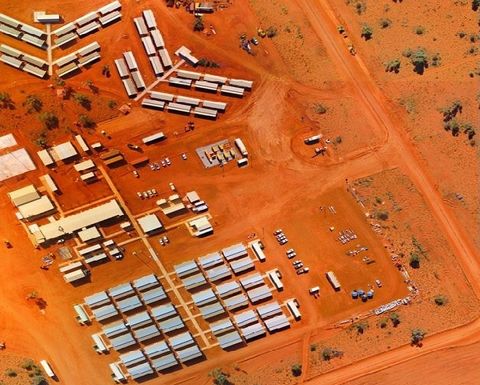 Days after losing up to $2.7 billion in work from Adani, Downer EDI (ASX: DOW) has been awarded the lucrative Gruyere work.

The Gruyere partners said Downer was awarded the contract based on its price competitiveness, relevant experience on technically similar projects, and demonstrated leadership in safety, environmental stewardship and community engagement.

After a competitive tender process, the contract was in line with the costs estimated in the feasibility study.

"Downer was selected as the preferred business partner for the project as they led in all facets of the key criteria set for the award of the mining contract."

Construction of support infrastructure will begin in the March quarter, with mining due to kick off in the December 2018 quarter using a fleet of 225 tonne payload dump trucks, 400t excavators, production blasthole drills and support equipment.

Around 31 million tonnes of material will be moved per year.

Downer will have a peak workforce onsite of around 170 people.

Downer CEO Grant Fenn said the company was looking forward to helping develop the new mine safely and successfully.

"It will also build on our extensive operations in Western Australia, which includes providing mining services at the nearby Sunrise Dam gold mine, as well as at Roy Hill, Cape Preston and Karara iron ore mines," he said.

Construction work is well underway at Gruyere for first production in early 2019.

Downer EDI shares have risen 20.6% in the past 12 months. The company has a current market capitalisation of A$4.17 billion.

Veragold Mining forges ahead on financing

The benefits of predictive and prescriptive maintenance in mine autonomy

'When top miners commit to an aspiration, that does trickle down'