Mining and construction equipment major Caterpillar’s (NYSE: CAT) shares dropped 1.9% this week, after spiking at US$172.80 Thursday, but have climbed 24.6% since mid-November last year and are up 6% so far in 2018 on the back of the improved conditions and forecasts for key markets. Its latest financials underscore the sunnier outlook. 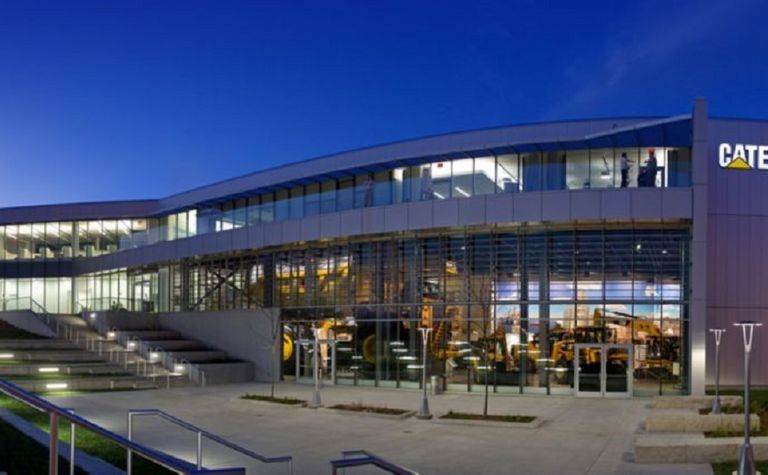 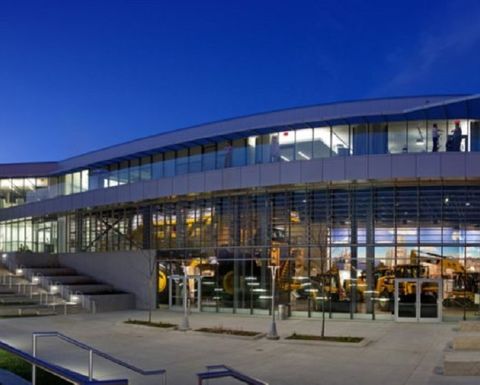 There were "positive economic indicators across most of the world and in many of the company's end markets". The company was preparing its factories and suppliers to be ready for continued growth.

In an analyst briefing the company said most miners had returned to profitability and commodity prices were now generally above investment thresholds.

Mining capital expenditure levels were expected to continue to rebound.

"Caterpillar's results showed strength across the board in nearly every industry for the first time, which indicated coordinated and synchronised macroeconomic growth," William Blair & Co analyst Larry De Maria said in an interview. 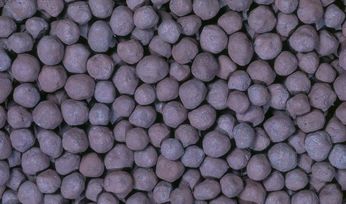 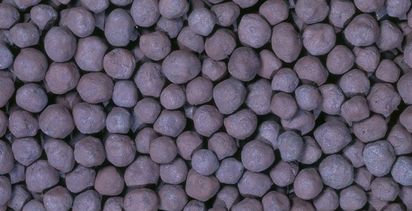 Perseus optimistic in the face of COVID-19 strain