Canada’s Energold Drilling Corp (TSXV: EGD) has confirmed stronger sales and margin momentum in its core mineral drilling business in the first three months of 2018, saying “activity [was] up substantially in the period”. The company reported C$1.4 million EBITDA on first-quarter revenue of $23.9 million, its “highest quarterly revenue in four years”. 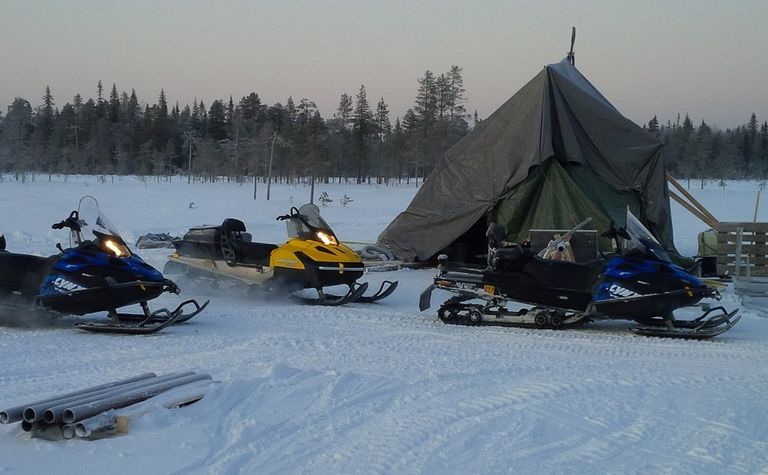 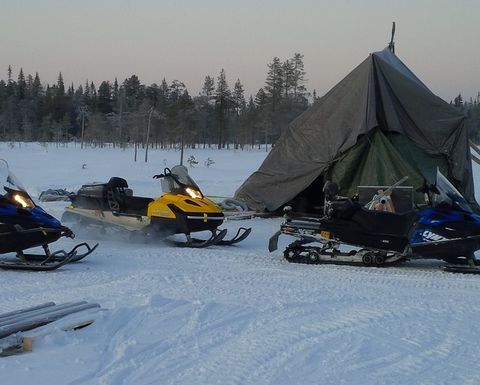 Long mineral drilling sector winter might be starting to thaw

Energold's share price was up 1.28% Monday to C40c at the close, capitalising the company at C$21.6 million. The shares hit a 12-month low of 32c last December and have traded at 53c during the period.

President and CEO Fred Davidson said the mineral drilling division was expected to continue to show improvement over the balance of 2018.

"In the energy, sustainable energy and infrastructure division, higher oil prices and continued investment in new projects in North America are expected to further grow the order book until the end of 2018, when equipment is reallocated to the oil patch."

Energold claims to have more than 230 drill rigs in the 22 countries in which it currently operates, though it doesn't provide pivotal fleet utilisation data.

"Capacity in certain markets is tightening resulting in a stronger competitive position for the company's fleet.

"Specifically, South American activity is growing considerably compared to past years, resulting in most of the improvement in the first quarter's activity."

Energold said it had cash in hand of C$5.9 million at the end of March, and working capital of $57.5 million.