The world’s biggest mining equipment supply listing comes into full public view this month, via Stockholm’s Nasdaq exchange, with Epiroc about to provide a new and unique gauge of investor appetite for a sector capital and operating expenditure surrogate. Stand-by for a ramp-up in marketing activity. 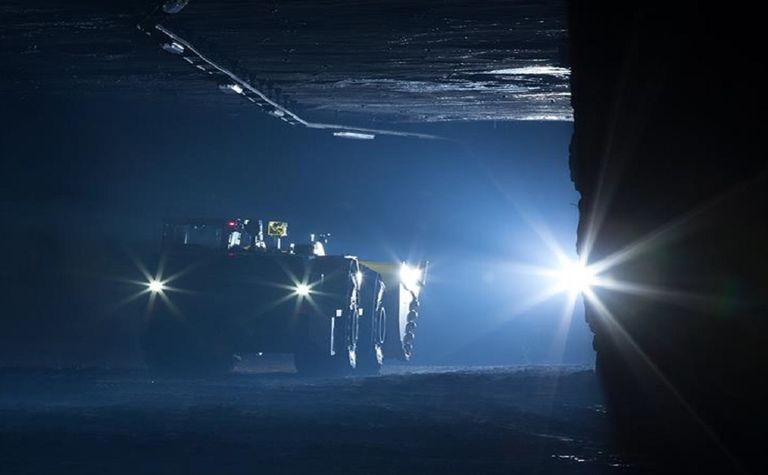 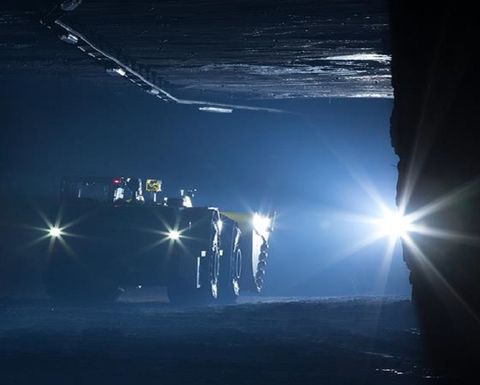 Epiroc about to enter investment spotlight

Executives at Sweden's Epiroc will present at a number of institutional events in the coming weeks, ahead of and after its scheduled June 18 public listing (and separation from Atlas Copco). Their main focus will be financial and market data released at last week's inaugural Epiroc Capital Markets Day, but there will be plenty of questions about longer-term growth prospects within and outside the business.

One bank set to host Epiroc, JP Morgan says the manufacturer and global supplier is the "closest we have to a mining equipment pure play" (with 70% of current revenues from mining, excluding quarries) and presents as a proxy for mining investment in both deeper production, and smarter production.

Epiroc is a major supplier of underground mining equipment in all the world's key markets for such equipment, and has developed new generation continuous hard-rock cutting systems.

The company has invested heavily in mining Internet-of-things systems, remote control and automation technologies, and has flagged its interest in further M&A which is likely to be focused around technology.

Weir Group, Metso and FLSmidth offer significant exposure for investors to mining fixed-plant investment, and profits from capital machinery and aftermarket sales, while Sweden's Sandvik participates in both the mining and mineral processing equipment markets, and retains a significant construction-market business.

Epiroc lifted its first-quarter sales 21% year-on-year to more than US$1.1 billion. Its full-year 2017 sales of $3.5 billion delivered a $670 million operating profit.

Of the 70% of its business that is strictly mining, gold, copper and base metals sector activities generate 75% of sales. The company has minimal exposure to coal and to a large extent other bulk-commodity segments.

"The key event in our mining equipment universe this quarter comes with the split of Atlas Copco and the separate listing of Epiroc," said JP Morgan, which will host the equipment company's executives at a June 14 conference.

A key focus for the new company and its investors would be "the sustainability of the strong order development seen over the past 18 months".

JP Morgan says while it sees mining capex budgets increasing, "we do not expect miners to return to the boom-time mindset but instead retain discipline on spending and demand value from suppliers".

"Assuming a balance between growth and stricter capital allocation, a reasonable base case would seem a steady capex pick-up rather than a sudden binge," it says.

"The mining equipment suppliers we cover are all positioning business models to provide greater value to customers in the next up-cycle through improved productivity.

"The digital/autonomous/electrification themes all play into this.

"We recognize opportunities especially at Atlas and Sandvik where the payback potential looks attractive, for example, electrification in underground mining and the holy grail of autonomous hard-rock cutting.

"Sandvik management has said that they are seeing a significant number of automation projects in the mining market, a lot of customer interest and a few projects running with them at the moment.

"A shift to automated or electric equipment has the potential to drive equipment sales over time but with products still largely in the development phase and an inherently conservative customer base we expect this to be a long-term shift.

"However on digital applications, like in other industries, the business models that allow the suppliers to monetise the data collected are still being developed and we continue to have a more cautious view on the net impact of increased software sales versus lost equipment sales.

"We expect to hear more on all of these themes in 2018 with hopefully more details on the potential profit pools for the suppliers."