One of the world’s biggest mining equipment suppliers, Epiroc (STO:EPIA), has listed on the Stockholm stock exchange, cementing its separation from parent company Atlas Copco. 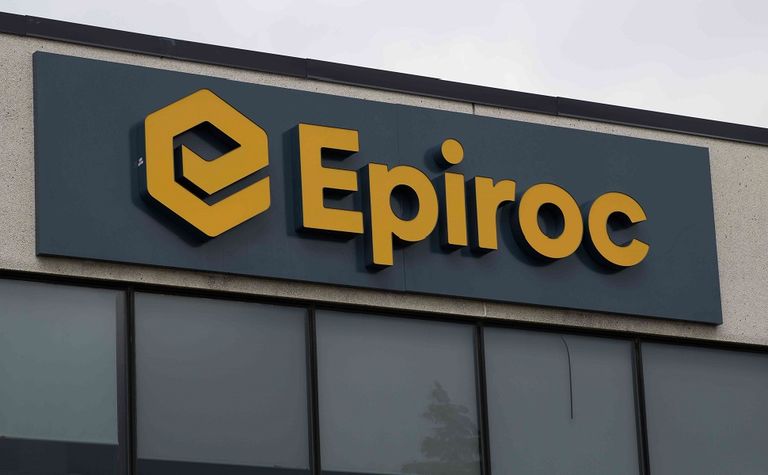 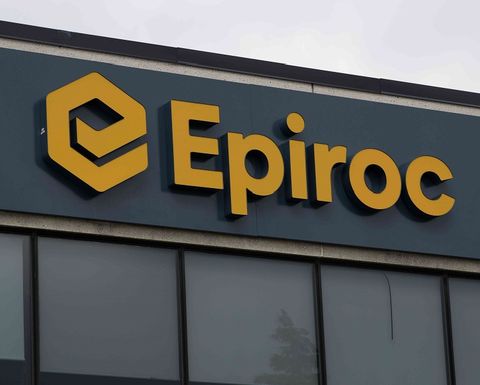 Epiroc is now a listed entity on the Stockholm stock exchange

The company's shares started trading on the Nasdaq Stockholm Monday, less than two months after Atlas Copco shareholders voted to spin out the mining equipment and infrastructure businesses at the company's April 24 annual general meeting.

Epiroc said its total number of outstanding shares was 1.2 billion, of which 823.8 million were A shares and 390 million B shares.

Epiroc CEO Per Lindberg said while the company was proud of its long and productive heritage in the Atlas Copco group, it looked forward to being independent and to "serving our customers in an even more focused way", and delivering customer and shareholder value.

Jefferies analyst Graham Phillips told Mining Journal that the listing as a separate company gave Epiroc more freedom and autonomy in making decisions around investments and capital allocation, as it would have direct access to capital markets if it chose to make a capital acquisition.

He pointed out that Epiroc did not yet have its own credit rating, while Atlas Copco had a A+ rating from S&P Global, which was very strong.

"We are waiting with bated breath to see what S&P and Moody's do on Epiroc to see if it comes in the same or one notch below, because once they have a credit rating, they'll be free to raise capital in the debt markets in their own right and that could facilitate M&A or capital investments as well.

Jefferies opened its coverage of Epiroc with a "hold" rating and a target price of SK100 (US$11.19).

Phillips explained that the bank had initiated this rating, as its shares had started trading at SK90-91, and Jefferies required a 15% upside for a "buy" rating.

However, the bank saw the company as having a high valuation premium to its peers.

"We believe Epiroc has an enviable position in the mobile mining machinery market - particularly for underground. We also believe we are only in the second year of a multi-year recovery in mining capex," the bank said in a note.

Phillips said catalysts that could add value to the stock included possible M&A activity and whether earnings were boosted by strong than expected mining capex.

"Management has indicated that they would be interested in acquisitions, which is always a potential catalyst for a share price, but don't forecast that in, as we have no way of knowing when or how big, so it is obviously just something we can flag might happen, but we don't know anything more about it than that," he said.

"Separately, we have our earnings forecast and that is based on our current expectation of a recovery in mining capex … which is quite significant for spend on new equipment."

It based the view on Epiroc's "best-in-class EBIT stability" due to two-thirds of its revenue coming from aftermarket and assembly-based production, as well as its market-leading position in a niche set to outgrow underlying mining capital expenditure and operating expenditure.

"We believe a premium valuation to peers is justified on our view that Epiroc enjoys greater earnings stability than peers given higher aftermarket sales and assembly-based production," Larshammar said.

He said when valuing Epiroc on discounted cash flow and peer group multiples versus Swedish and international peers, DNB ended up with values of SK98-108 per share.

"In our view, the Epiroc investment case is very interesting. We believe the key positives are: exposure to a mining industry recovery; secular growth from greater electrification of equipment; aftermarket revenues being driven by mines getting ever-deeper; depletion of the ore grades; and driverless mining equipment," Larshammar said.

He said there was also potential upside from further bolt-on M&A, which could add around SK3-4/share annually.

The bank forecast Epiroc to generate a 2018-2020 EBIT compound annual growth rate of 15%, due to a stronger recovery in mining capex, as well as secular growth, leaving it 5-8% above consensus for the period

"Additional upside could be M&A which we calculate could add some 3% per year to EPS which is not included in our forecasts," he said.

Epiroc looks beyond SaaS to BaaS

Epiroc on the hunt for more M&A