Mincon Group shares have risen to a new 12-month high on the back of its latest half-year financials, which showed stronger margins on increasing sales, as the Ireland-based drilling products manufacturer continued to see improvement in key markets. 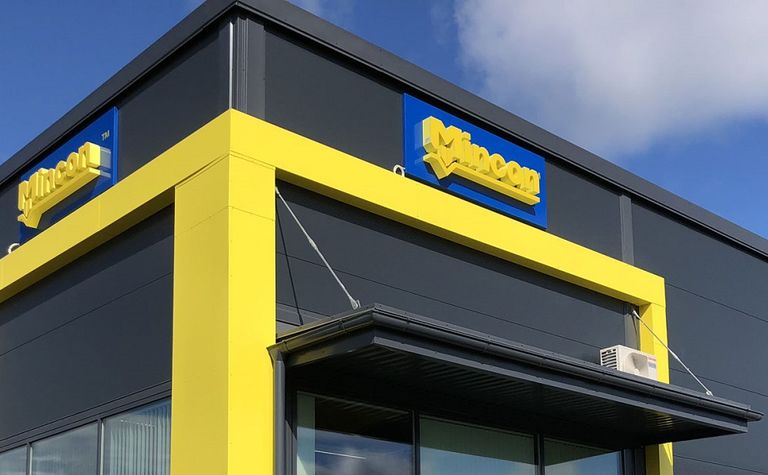 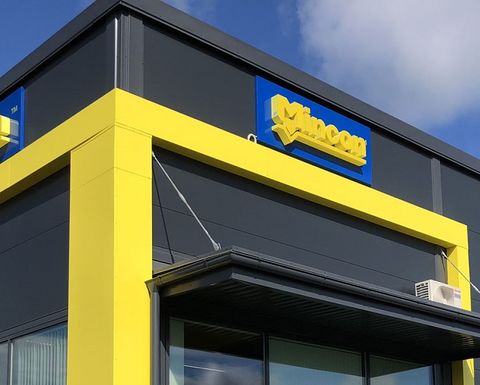 Mincon's (AIM: MCON) share price has climbed about 62% in the past year, and 14% in the past week, taking its market value to EUR344 million.

"Profit margins continue to recover across the entire set of businesses, even as demand reaches levels we have not encountered before," Mincon said.

"Excluding Driconeq [acquired in March this year] EBITDA percentage for the group was 19.8%, the gross profit percentage was 41.8% and the operating profit percentage was 16.5% on the same basis when acquisition costs are excluded. These are considerable improvements in the margins over the same period last year despite supply side cost increases."

Irish stockbroker Davy said Mincon's operating profit was 11% ahead of its forecast.

"In the wake of significant revenue growth in the last couple of years, Mincon is now seeing significant margin expansion," the broker said.

"Underlying operating profit margin is up by more than 200bps year-on-year. Risks to estimates continue to look firmly to the upside, and the Greenhammer [hydraulic hammer] system has the potential to add significant earnings from 2019."