Boart still drilling in the red

It might have made “year on year growth in six consecutive quarters” but drilling services and equipment supplier Boart Longyear (ASX: BLY) still made a statutory loss for the half year ended June 30. 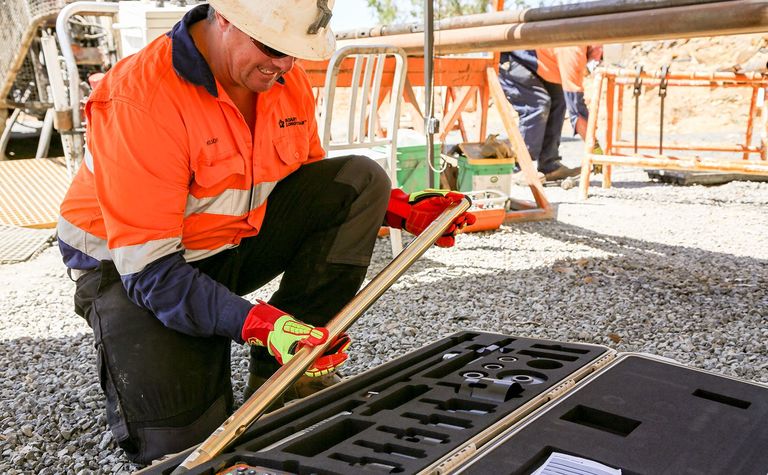 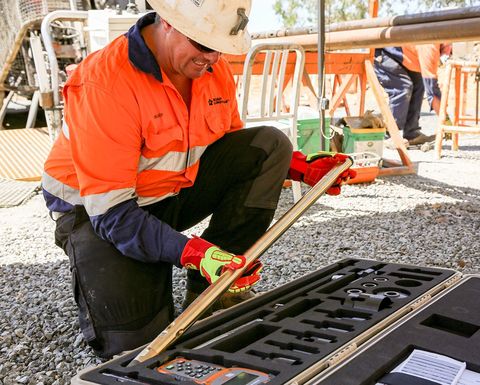 While it has made a loss, Boart Longyear is continuing to push its technology.

Revenues for the first half were up 11% to US$394 (A$541) million compared to the corresponding period in 2017 thanks to higher volume in both its Drilling Services and Products divisions.

Nevertheless the company made a statutory loss of US$16 million.

It should be noted that was an 81% improvement on the $85 million loss it posted for the same period last year.

The company has stuck to its plan to keep improving its technologies.

During 2018 Boart Longyear introduced its Trushot downhole survey technology for field deployment in mineral exploration activities. This tool is an addition to its instrumentation offerings that include Trucore core orientation tools and Truscan core scanning technology.

The tool is available in the Asia Pacific region and is already being used by drillers in Australia with good results. The company plans to roll Trushot out globally through the remainder of 2018.

The company recently gained a patent on a back-reaming feature on its high productivity drill bits used in top hammer drilling applications.

User feedback from Asia Pacific and North America has been positive and additional patents on the product line are pending.

Boart Longyear CEO Jeff Olsen said on the financial front the company had continued its trend of improved results.

"The company has now posted year-on-year growth in six consecutive quarters," he said.

Olsen said the company's improved finances could be partially attributed to improved market conditions but also the delivery of productivity initiatives and a continued focus on costs across all parts of the business.

"We are pleased to see continued improvement in the mining and exploration market," he said.

"The strategic activities we have focused on and executive over the past several years have positioned us well to capture our share of increased demand for both drilling services and products."

Boart Longyear, which currently has an Adelaide, Australia registered address, is pushing ahead with plans to re-domicile to Canada.