Australia's largest mining, equipment, technology and services (METS) player Orica has taken a A$48 (US$35) million loss, due largely to technical issues at its Burrup technical ammonium nitrate plant in northern Western Australia, although North American sales were up. 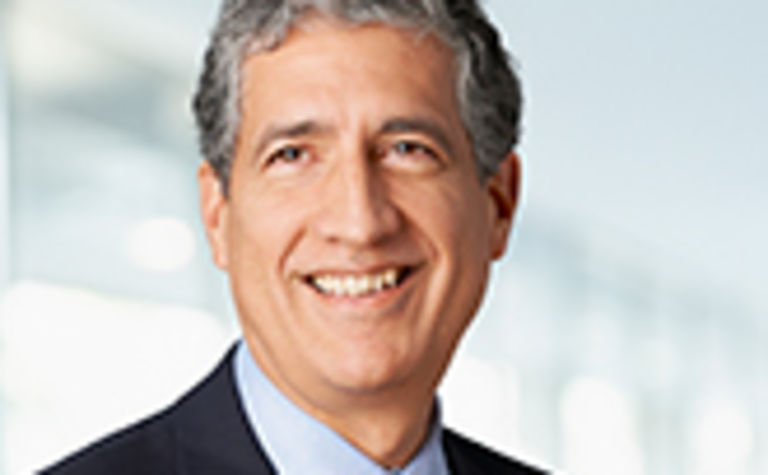 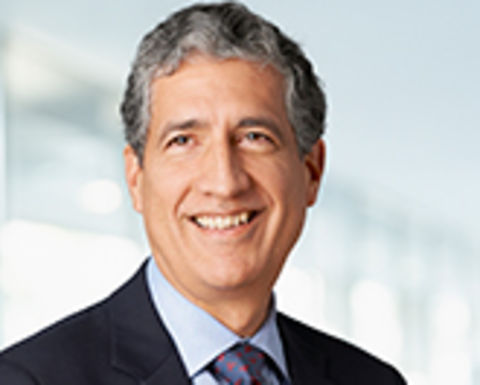 The loss came despite total sales revenue growing 7% to A$5.4 billion for the year ending September 30.

Earnings before interest, tax, depreciation and amortisation were down 1% to $885 million. Net profit after tax but before individually significant items was down 16% to $324.2 million.

Total sales dropped 2% in Latin Amerca to $900 million. Earnings before interest and tax fell 30% to $43.2 million due to one-off costs associated with a partial contract loss in Chile, continued competitive pricing pressures and the halt in trading activity in Venezuela.

Production problems at the Burrup plant already cost Orica a contract with Fortescue Metals Group and also cost the company $26 million, including costs to bring in ammonium nitrate from elsewhere to meet supply commitments.

To put the plant's loss into context, Orica has won an additional 40,000t in AN supply from BHP in the Pilbara. It will likely have to source those tons from its Yarwun plant. It costs Orica $200 per tonne to transport AN to the Pilbara from Yarwun. That is an additional $8 million cost.

The problem is though, the parts will not arrive until July 2019. That meant Orica's hopes of getting the plant operational by the end of the 2018 financial year were dashed.

At best it expects to get about 20% utilisation out of Burrup in FY19, which equates to about $60,000t. That will mean a potential $12 million saving.

It is not just the Burrup that has been causing Orica pain.

Orica CEO Alberto Calderon said poor welding in those components in China led to the issues.

"In terms of the absorption column insufficient welding led to acid toing into the cooling water," he said. "It's part of the reason why we expect such low utilisation rates until it's been fixed."

On the issue of supplying AN to the Pilbara, Calderon said the company had managed to deliver 240,000t of AN to meet customer demand through the financial year and would be able to meet the extra 40,000t the BHP contract is calling for.

He said Orica had an arrangement with CSBP in WA for AN and could also source it from other plants.

Besides the Burrup plant, Orica also had issues due to unplanned maintenance shutdowns at its Yarwun and Kooragang Island manufacturing plants in the first half of the year.

That resulted in unrecovered labour and operational costs as well as higher short-term third party sourcing to cover lost production.

That adversely affected the Australian business, offsetting much of the benefit from increased volume and improved mix.

Kooragang Island's gas costs were up $8 million in the first half due to the roll through of a contracted price that came into effect in January.

An explosion at Orica's Gyttorp operation in Sweden also led to an impact on the company's manufacturing capabilities. Sadly, the biggest effect there was the death of a worker in the explosion. Calderon said the existing contract would run through to 2020 and that he expected any renewal contracts to be done on the existing east coast gas price.

Earnings before interest and tax in Orica's Minova business fell $7 million despite increases in volume and revenue due to an unfavourable product mix and cost pressures.

Looking forward Calderon believes Orica is well placed and that technology will be its driver.

He said the Burrup plant should be back to full production in the second half of 2020 and that would be a big benefit to the business.

With Burrup out of the picture demand in the Australian AN market actually outweighs supply. With Burrup back in Calderon believes the market will be closer to balance.

He also believes that Orica's Webgen wireless blasting system, its BlastIQ blast management system and its Bulkmaster 7 mobile manufacturing units will give it a fillip.

"The reason we won the BHP and Roy Hill contracts was based on the productivity improvements they saw in our technology," Calderon said.

He said the company had signed a commercial agreement for the Webgen system in North America and was conducting trials at five Australian mines.