It's time to see if the hype building around a small mineral exploration technology company – and maybe a few others to follow – can translate into equity market traction. 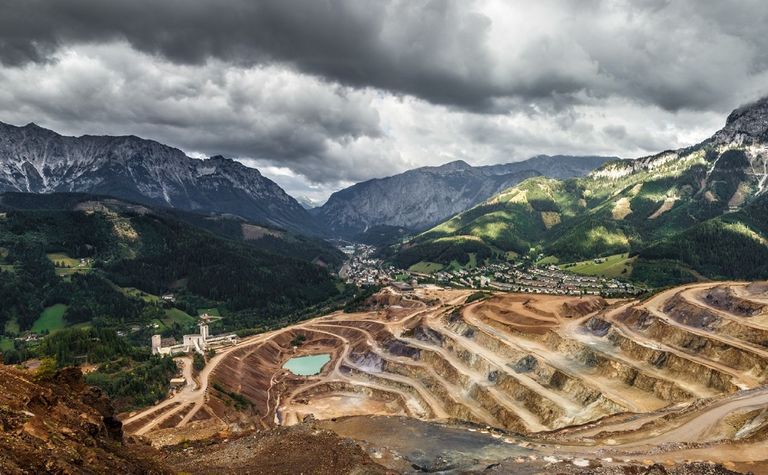 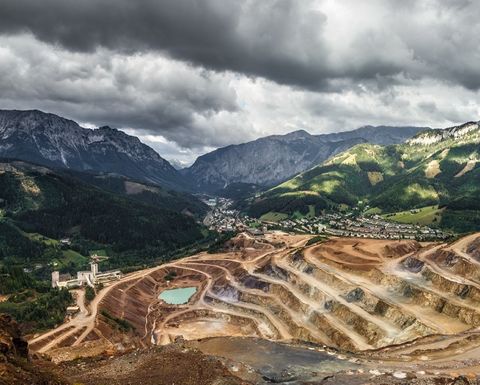 Goldspot Discoveries, about to make its TSXV debut (SPOT) after a backdoor listing via the former Duckworth Capital Corp and completion of a C$7.5 million placement sponsored by Canaccord Genuity and Haywood Securities, is applying machine learning algorithms to help companies such as Hochschild Mining, McEwen Mining and Yamana Gold improve district-scale exploration efficiency, and possibly effectiveness.

It is also using its ML algorithms to identify companies with the best exploration prospects as both client and investment targets.

Goldspot investor Frank Holmes, president of Texas-based US Global Investors, was keen to promote the small tech firm at the recent Vancouver Resource Investment Conference (VRIC). Last week he described the start-up as "a first-of-its-kind quant shop that aims to use artificial intelligence and machine learning to revolutionize the mineral exploration business".

Holmes said Goldspot was due to start trading early this week.

He likes to highlight mining's lack of innovation investment, and significant change in modus operandi over decades, compared with the oil and gas sector's "earth-shattering" adoption of horizontal drilling and fracking methods to flip extraction economics. Holmes has also been a vocal fan of quantitative analysis in the investment arena, and of mining's initial steps to embrace "cutting-edge technology like blockchain to improve supply chain efficiency and transparency".

He will be looking for a better market performance for Goldspot than he's had from Toronto-listed HIVE Blockchain Technologies over the past two years.

Goldspot CEO Denis Laviolette, a former geologist and mining analyst at Pinetree Capital, told Holmes his aim was to "disrupt mineral exploration as profoundly as Amazon disrupted retail and Uber the taxi business".

"We have more data at our fingertips than ever before, yet new discoveries have been on the decline despite ever increasing exploration spending on data collection," Laviolette says.

"We believe Goldpsot can change that.

"Harnessing a mountain's worth of historic and current global mining data, AI can identify patterns necessary to fingerprint geophysical, geochemical, lithological and structural traits that correlate to mineralization. Advances in AI, cloud computing, open source algorithms, machine learning and other technologies have made it possible for us to aggregate all this data and accurately target where the best spots to explore are."

Holmes said the Goldspot team took second place in the 2016 Integra Gold Rush Challenge with its discovery AI (behind SGS Geostat) and backed that up with a top-five finish in Goldcorp's 2017 Disrupt Mining challenge, this time for an "AI-powered screening platform [it uses to] identify the very best and potentially most profitable investment opportunities".

Another Goldspot investor, Philip O'Neill from Calgary-based MP1 Capital, said "this type of machine learning play is new to me and I'm not entirely proficient in assessing the technology-meets-mineral-exploration" game … [but] I take a huge amount of comfort in the fact that GoldSpot has already partnered with strong industry groups like Yamana Gold, Sprott Mining, McEwan Mining, and Hochschild Mining". And the former NovaCopper (now Trilogy Metals) director, who did well out of the sale of a stake in that company to Resource Capital Funds four years ago, said he liked the "team behind the play, its unique artificial intelligence approach, its partners, and ultimately, its valuation".

At the C40c placement price, Goldspot is going to have a nominal market value of about $40 million on its entry into the public arena.

"The team is strong," said O'Neill.

"As the company moves forward in the coming months, I imagine some strong industry names might also join the team. Stay tuned."

Closely following behind Goldspot is Vancouver-based Minerva Intelligence, which flagged its own RTO via the Toronto-listed capital pool company, Two Owls Ventures Corp, last November and could be closing in on a public trading start.

Obviously that is all subject to the RTO going ahead.

Minerva CEO Clinton Smyth is a 40-year mineral exploration veteran whose initial exposure to AI in exploration in the mid-1980s was sponsored by his employer of more than 20 years, Anglo American Corp.

The company has more than US$5 million in the bank and has developed different ML algorithms and business models for mineral exploration, geotechnical predictive work, and metallurgical data management.

While major industry take-up will hinge on a continuing cultural shift toward the appreciation of technology and its value - and certainly some big, public application windfalls - Gill believes the industry might be witnessing an "inflection point … with regards to adoption" that could see miners invest more heavily in certain technologies even during flat or depressed points in commodity-price and investment cycles.

"I think technology is interesting because begrudgingly the industry looks like it is ready to accept some progress," he said.

Generalists piling back into precious metals have 'detoxified' the sector