Investment in mobile capital equipment for the world’s surface mines slowed in the final quarter of 2018 but was up 35% for the year, compared with the previous 12 months. And estimates by a leading international research firm still put capital expenditure on top-end surface equipment in 2018 at about half the levels reached in the peak year, 2012. 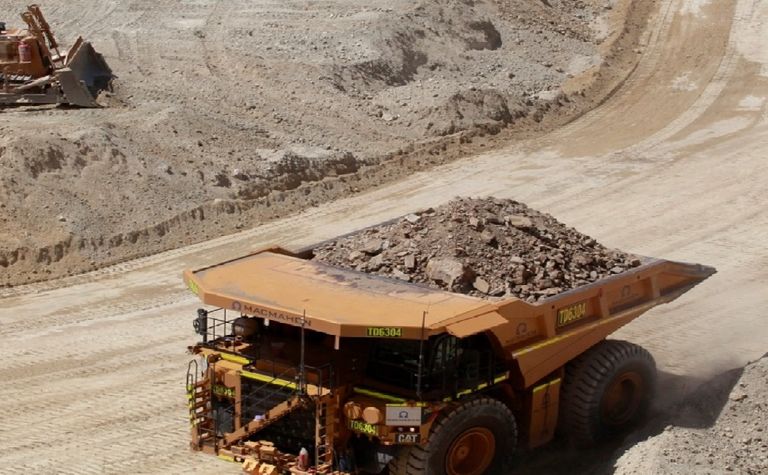 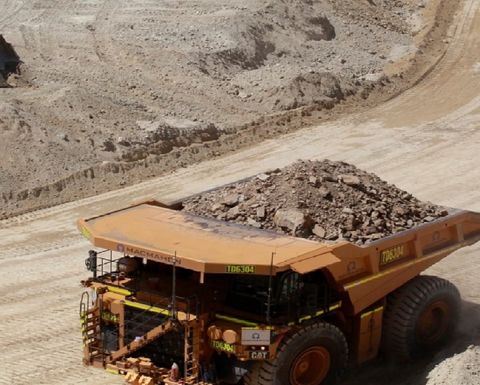 US-based Parker Bay says deliveries of trucks, excavating and loading equipment, and related mobile mining gear in calendar 2018 continued the market expansion that recommenced in the second half of 2016 after "perhaps the most severe contraction the large surface mining markets have ever experienced".

The "annual aggregate value" of 2018 deliveries of US$7.6 billion compared with the estimated 2012 peak of US$14 billion.

Units shipped in the fourth quarter of 2018 rose only 1% on the previous three months, though the estimated value of the December quarter orders was up 6%, according to Parker Bay.

"Since the [2016 market] nadir, shipments have now nearly tripled but have recovered to barely half of the last peak," the Pennsylvania-based company said.

"This is evidence that there is room to grow, but achieving the 2012 level may be a very long-term proposition especially considering the amount of excess capacity that was brought about by those extraordinarily high deliveries." 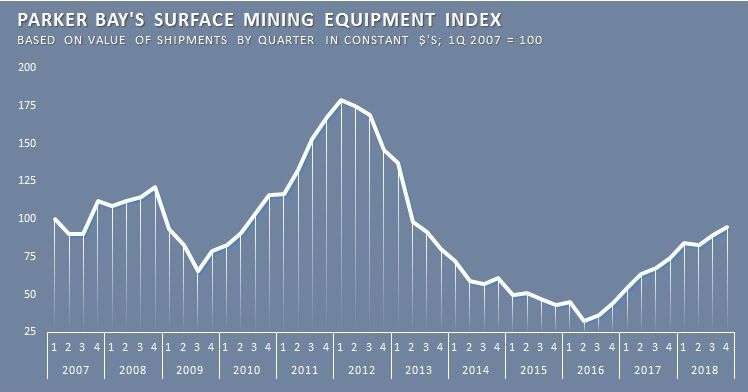 Parker Bay said Australasia mines accounted for 31% of Q4 global equipment shipments, which was down on the previous quarter. Shipments to the Russian market, from both indigenous and international sources, maintained the Q3 share of 22%, "well above the region's historical share and active population".

"Purchases and shipment of equipment to some of the largest multinationals - [such as] Anglo, BHP, CODELCO, Glencore, Rio Tinto and Vale - may be resuming, and at accelerating rates.

"And these very large miners are more concentrated in the Americas and Australia." 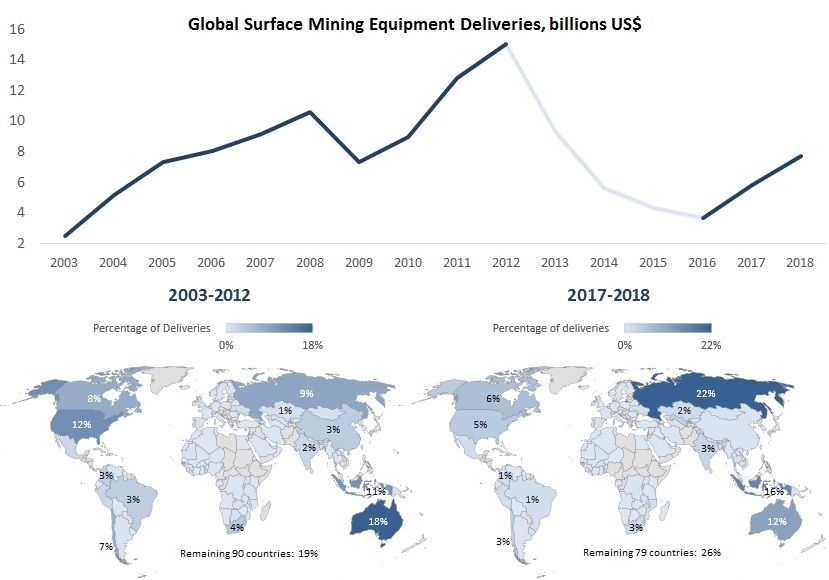 Coal mines still accounted for nearly half the global shipments recorded in Q4, 2018, with gold mines leading the metals and gold and copper collectively accounting for about 40% of total deliveries.

"Assuming market conditions and prices for all three minerals remain well above the bottoms reached several years ago, demand from these sectors is expected to increase going forward," Parker Bay said.