The wait continues for the world’s big mining equipment manufacturers and engineering groups, with many reporting solid 2019 first-quarter results as miners continue to increase operational spending, but holding off on calling mining’s next major capital surge. FLSmidth and Epiroc are the latest to add to the picture of a broad mining-market holding pattern. 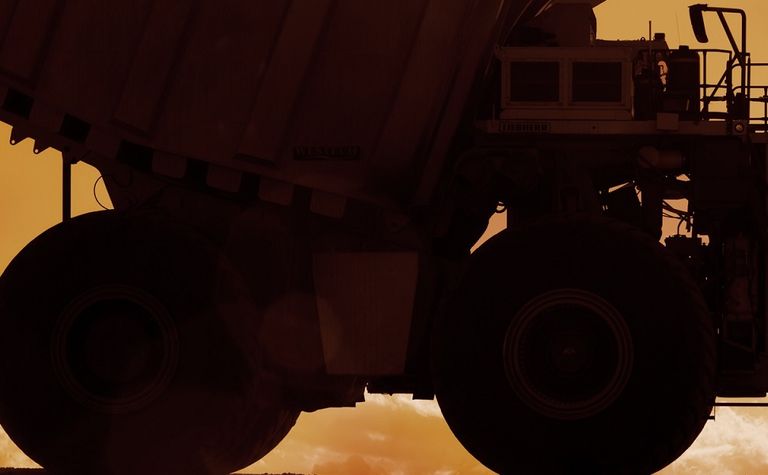 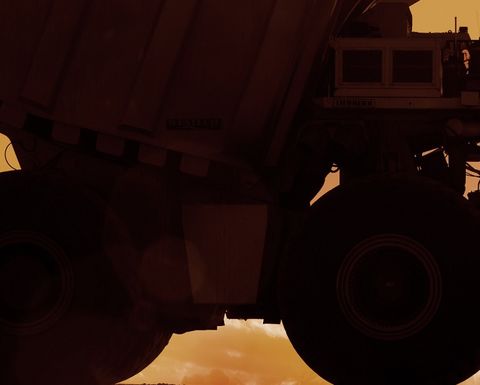 Mining capital expenditure growth has stalled, albeit at higher levels than several years ago

Mining Journal Intelligence's new Global METS Investment Report shows a strong rebound in mining/metals sector revenues and profits for the world's top 100 mining equipment, technology and services (METS) companies in 2017 and 2018 while also highlighting the gap for most companies between 2018 and previous peak levels in 2012/2013.

This reflects a broad uptick in mine and brownfield capital spending and the continuing absence of significant new project, and particularly greenfield, investment.

Stockholm-listed Epiroc said last week new equipment orders in the first three months of 2019 were at similar levels to the second half of 2018, though at US$1.055 billion (10,063 million Swedish Krona) the 2019 Q1 total was down 5% on the same time last year.

Epiroc president and CEO Per Lindberg said this year's March quarter revenues were 19% higher year-on-year at US$1.026 billion, while the company improved its operating margin yoy from 18.4% to 19.7% in generating US$202.3 million operating profit.

"The majority of mining equipment orders are still for expansion in or close to existing mines rather than for replacement," Lindberg said.

"While our customers continue to be active and relatively confident about the future, and the mineral prices are at healthy levels, there are still uncertainties related to the economic development. We see that our customers primarily invest in lower risk projects with focus on increased productivity and efficiency. We do not see any clear indications that the current market situation will change and expect that the demand will remain at the current level in the near term."

Denmark's FLSmidth meanwhile maintained its 2019 full-year guidance for US$2.85-3.15 billion revenue (US$2.82 billion in 2018) despite Q1 producing $660 million of revenue ($630 million last year), with the company saying it expected higher mining-market sales to lift the overall run rate over the balance of the year.

Its group order backlog was lifted to $2.085 billion at the end of March - FLSmidth's highest backlog position since the end of the last mining boom in 2013 - by two big cement-market orders that took Q1 bookings to $840 million. "The positive sentiment in mining continues, while the cement market remains competitive," group CEO Thomas Schulz said.

Schulz and other METS company CEOs have commented repeatedly in the past 12 months on mining's focus on productivity improvement at existing operations that is lifting demand for certain technologies and services.

Most leading mining/mineral processing equipment manufacturers around the globe have bolstered their capacity to deliver aftermarket support to customers over the past decade, making services revenues and profits far bigger contributors today. Technology, though, is capable of generating only incremental sales gains at this point.

Q1 orders were boosted by inclusion of the large US-based ESCO Corporation business acquired last year, otherwise its results were hit by a downturn in its oil and gas segment. A 3% pick-up in orders, yoy, in its traditional mineral processing equipment business and positive contribution from ESCO wasn't enough to offset a 23% downturn in oil and gas.

"The division continued to deliver the benefits from its previous investments in mine site engineering and sales capabilities, and its comprehensive global service centre network.  The pipeline of expansionary projects continues to develop positively, and while customers remain cautious on final investment decisions, there were some large expansion projects for copper and iron ore approved in the period, with others expected to follow later in the year."

"Our expectation for strong growth in original equipment orders over the full year is unchanged.  The division's order book increased in the quarter with a book-to-bill ratio of 1.11."

Metso president and CEO Pekka Vauramo said mining customers were adding capacity and improving productivity. "There are of course uncertainties in the world economy overall, which have so far had limited impact on our customer activity," he said.

Uncertainties around broader economic growth and the timing and sustainability of any significant uplift in demand for key mineral commodities has generally kept a lid on metal prices. The overall uncertainty has mostly checked METS share-price advances over 2016-2017 and into 2018, in the past 12 months, though lower equity values have also clearly presented buying opportunities for investors who believe in a new global mining growth narrative.

Weir Group's share price (LON:WEIR) is up nearly 30% since the start of this year, but off the £18.14 high point for the year reached last month. It is currently capitalised at £4.28 billion.

As well as mines and mining companies, other indicators of mining capex trends include large and small engineering firms designing and building plants and infrastructure.

US-based Fluor said its mining, industrial, infrastructure and power (MIIP), and energy and chemicals, businesses were the major contributors to new contract award activity in the first quarter of 2019, when $3.4 billion of new awards took its total backlog to $39.3 billion compared with $29.1 billion 12 months earlier. MIIP revenue of $1.38 billion in Q1 2019 compared with $907 million the previous year.

The 52% yoy increase in segment revenue was "primarily due to increased project execution activity for recently awarded mining and metals projects and an existing infrastructure project".

WorleyParsons, wrapping up its US$3.3 billion acquisition of Jacobs' energy, chemicals and minerals engineering business, has scheduled an investor day this month. CEO Andrew Wood earlier this year highlighted data gleaned from the world's top miners that indicated mining and metals capital expenditure was perhaps less than 50% of 2013 peak levels, and "below the longer term market low point".

"Expenditure across the minerals and metals industry continues to build with improved market sentiment across core commodities," he said.

ASX-listed Lycopodium's (LYL) managing director Peter de Leo said last week company full-year revenue previously forecast to be closer to A$190 million (US$130 million) was now likely to come in at A$169 million (US$118 million) after exceeding A$200 million last year.

"We have previously communicated that project delays are a feature of the markets in which we operate," he said.

"These delays have and will impact the full year financial result.

"Lycopodium retains a healthy pipeline of committed and highly prospective projects and looks forward to a high level of activity across FY20. We will continue to focus on the successful execution of committed work and to identify new opportunities to further strengthen the project pipeline moving forward."

Company could easily be a $250 million per annum business before too long, says analyst

The importance of being Mark Bristow