Drilling services and equipment company Boart Longyear says it has enjoyed a strong start to the year, with its best cash-generating performance for a first quarter since 2007 – during a period that is typically one of its slowest. 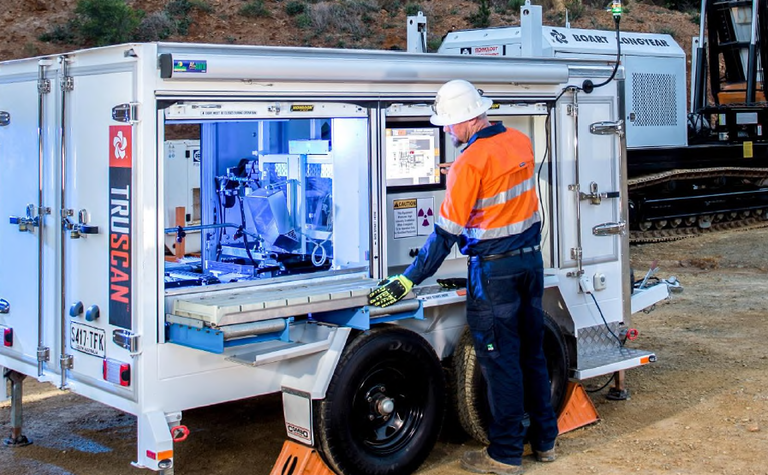 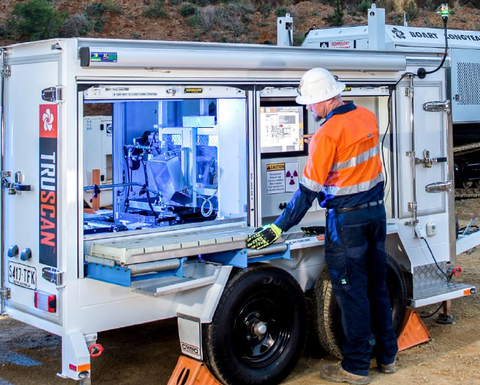 CEO Jeff Olsen said the March quarter was "another terrific quarter on our path to recovery", with revenue from continuing operations growing 8% during what is typically a tepid period, and a year-on-year 47% improvement in adjusted EBITDA, up US$7 million, on overall revenues that were 1% higher at $190 million.
Olsen said overall revenues were flat due to discontinued operations and foreign exchange currency movements, but were in part lifted by a push to reduce slow moving inventory. After those were all accounted for it showed the 8% growth figure, with adjusted EBITDA at $22 million driven by improvements in pricing, cost reductions and productivity initiatives.
He said the company was improving itself and seeing the wider market ticking up.
Cash from operations rose from nothing one year ago to $3 million.
Net profit after tax was up 65% to $11 million, with $10 million invested back into the business.
Liquidity at March 31 was $44 million, comprised of $30 million cash and $14 million under an asset-based loan facility.
Boart Longyear saw an 8% rise in revenue from its drilling business to $132 million, with its 691 rigs being utilised an average of 41% of the time.
The global products unit brought in $58 million, down 12%.
Olsen said the Utah-based company was on target to maintain its momentum for 2019, and it was working to position the company to differentiate offerings ahead of its competition, particularly its geological data services unit. He said the company would continue to improve its relationships with customers and its own business, while also working to reduce debt and improve profitability.
"With commodity markets trending upwards, steps are being taken to deploy capital while finding new growth segments and markets," he said.
Net debt rose 18% during the quarter to $729 million as expected as some interest was converted to debt and the company made an accounting change that required capitalisation of about $30 million of previously off-balance sheet operating leases.
The company's revenue for the full-year to December 31, 2018, was up 4% to $770 million compared to the same period in 2017, however, it posted another net loss after tax of $44 million.
Olsen has been overseeing a reordering of the business to turn it around after a tough few years.
Shares in Boart, which is listed on the ASX, were last traded at A0.4c, capitalising the firm at $104 million. It has traded between 0.2c and 1.25c over the past year.