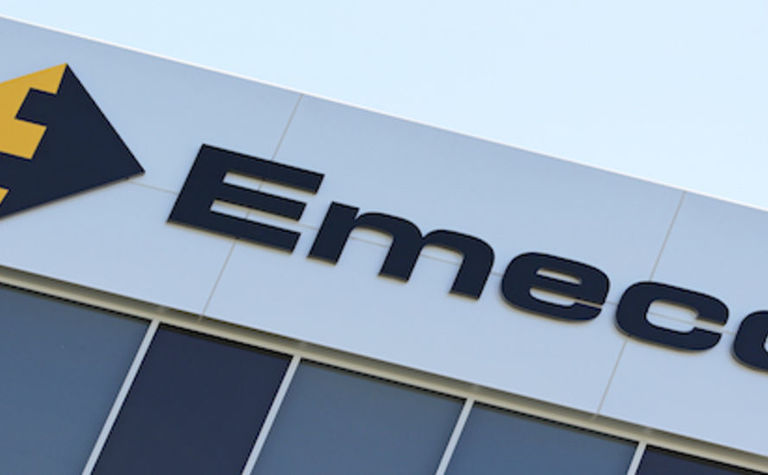 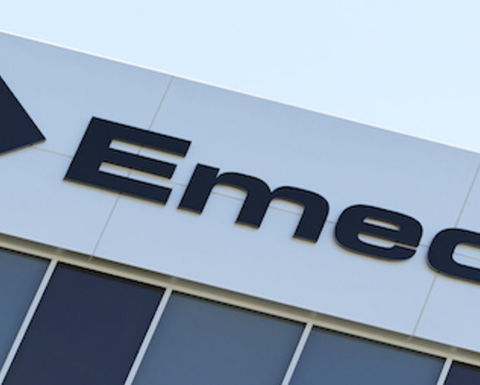 The company says with positive market conditions it is forecasting earnings between A$211-213 million, up from mere $54 million in fiscal 2016, and its EBITDA margins have increased from 26% then to 46-47%.
The outlook for 2019-20 looks similarly promising with total material movement increasing and equipment supplies described as "tight" - a good position if you're in the business of leasing mining trucks and heavy plant.
It has most of its growth assets in eastern Australia, where demand for assets to support coking coal remains strong.
The company has also reported success in reducing its reliance on coal mining. At its mid-year update it generated about 64% of its business from clients in coal mining, two-thirds of that from thermal coal, but thermal coal now represents less than 25% of its total revenue.
In the west, bidding activity has been significantly increased, and the company is winning more work.
It expects to continue to remain an aggressive bidder because it says its fleet is "young compared to the average across the industry".
Net sustaining capital expenditure will be in line with depreciation, which should be about $85 million this year, while growth capex is expected to come in under the budgeted $90 million, with the high utilisation assets expected to generate $25 million EBIDTA next fiscal year.
Return on capital is expected to be 20%, the highest since the company's IPO in 2006, up from 13% at its previous peak in 2011-12, with the company expecting improvements in rental rates and utilisation rates will offer room to set a new record.
The company's deleveraging strategy is on track, and will help refining its US dollar notes on more favourable terms.
The company returned to profitability in mid-2018 for the first time since 2013, after an intensive turnaround effort, and aims to become the highest quality and lowest cost provider of equipment rental solutions in Australia.
Shares in the company eased yesterday to close at $1.65, valuing the company at $510 million, but were up around 18% this morning to reach $1.95, valuing it at $609 million. It was the biggest mover on the ASX200.
It was trading above $3.50 a year ago.