Swedish mining equipment leaders Epiroc and Sandvik have maintained a positive view on the market despite highlighting continuing caution on capital allocation to new projects. The two biggest suppliers of underground hard-rock mining and drilling equipment are not pointing to any second-half kick in orders from stronger gold, silver and copper prices. 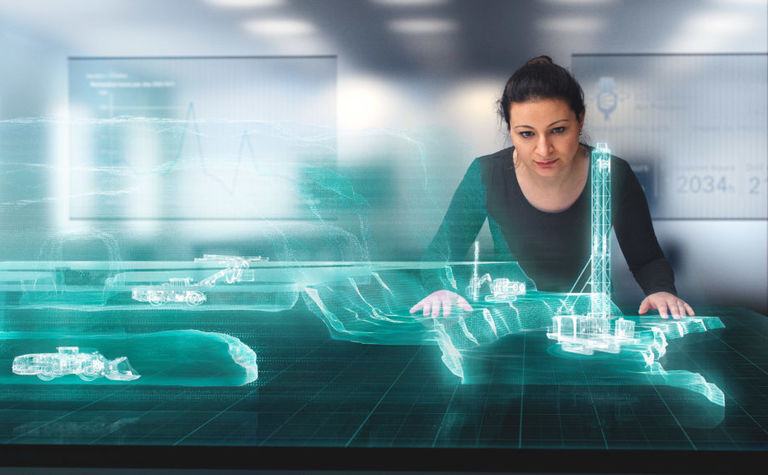 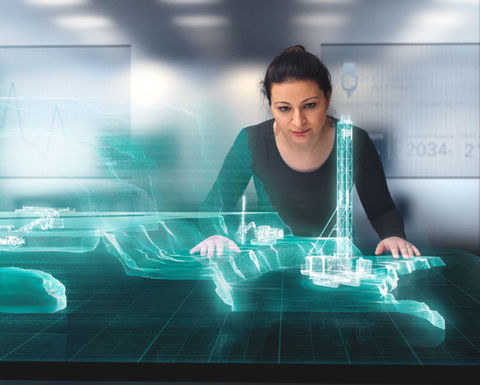 Epiroc says it has "more than 2,500 connected machines, a number that is increasing rapidly"

Australia, Canada, Mexico and southern Africa, all key mining markets historically for the Swedish pair, are expected to see robust investment in underground fleet over the next 12 months.

Epiroc, the former mining and tunnelling equipment arm of Atlas Copco AB, last week reported a 4% "organic" decline in June quarter orders, compared with the same period in 2018, to SEK10,553 million (US$1.12 billion) while revenues were up in the latest quarter by a similar margin at US$1.13 billion. Epiroc says its margins are continuing to improve. CEO Per Lindberg, who recently spoke with Mining Journal about the company's outlook, said last week there were no "clear signs that the current market situation will change".

"The activity and production in the mining industry continued to be robust at a high level and our customers are investing in new equipment, even if they continue to be cautious on larger investments," he said.

"We reiterate our view that the demand will remain at the current level in the near term, however noting that Q3 in general is slightly weaker than Q2."

The numbers and tone for Sandvik Mining and Rock Technology, which contributed 43% of the Sandvik group's revenues and 44% of orders in the first half of this year, were similar.

"The underlying market activity remained stable at a high level, although somewhat protracted decision-making among customers was noted," Sandvik said.

"Order intake was at a historically high level, but high comparables meant that the organic growth rate was flat at 0%. Revenues improved organically by 3% year-on-year."

Sandvik said new equipment orders in the June 2019 quarter were "positively impacted primarily by the mechanical cutting and automation divisions, while orders for underground mining equipment declined against high comparables".

Sandvik completed its acquisitions of US-based battery-equipment start-up Artisan and Canadian underground technology company Newtrax in the first half, but gave no new insight into the expected future impact of the businesses.

"In the quarter, we launched 6th Sense. This is our new offering of solutions to enable customers to optimise processes by connecting machines, systems and people using automation, information management and system integration, and to achieve higher production at lower operating costs," he said.

"Currently we have more than 2,500 connected machines, a number that is increasing rapidly.

"For example, for production drill rigs, the number of connected machines has doubled in the last year. We also see that connectivity is an enabler for increased utilization. In underground drilling more than 550 of our drill rigs are equipped for complete automation of the drilling process.

"In surface drilling, we have the largest installed base of autonomous rotary drill rigs, and the world's first fully autonomous SmartROC D65 down-the-hole drill rig is now operating in Canada.

"The interest in our next generation underground battery-electric vehicles continues to be strong and we received more orders for these machines in the quarter."

Epiroc, which has a current market value of about US$13.09 billion, has seen its shares rise by nearly 20% this year.