US consulting and engineering services firm Tetra Tech has lifted its fiscal 2019 revenue and profit guidance after reporting record results for the third quarter. The Nasdaq-listed company (TTEK) said a 17% year-on-year improvement in Q3 operating income to $65 million on 9% higher net revenue of $623 million had it on track for a year of growth capped by the recent acquisition of UK-based WYG. 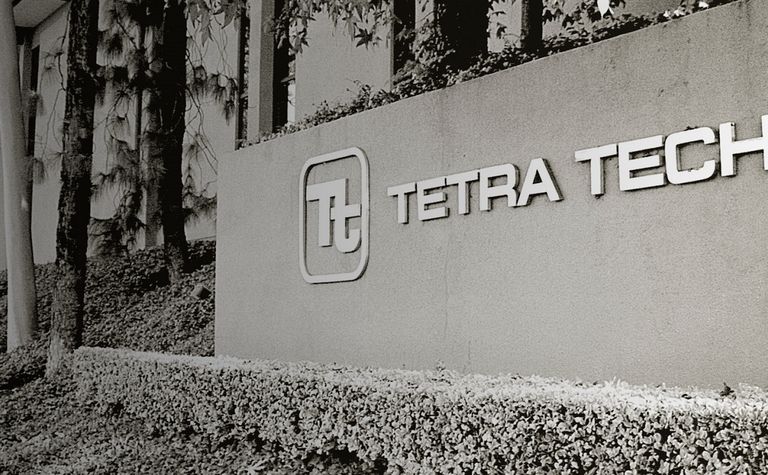 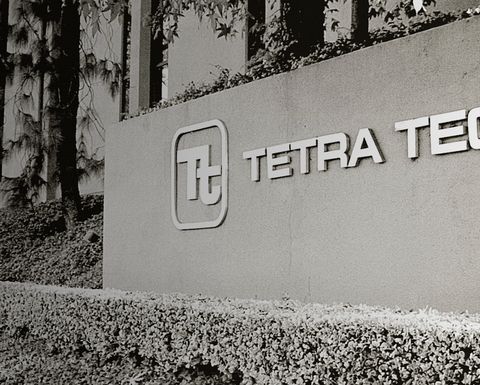 California-based Tetra Tech's $52 million acquisition of WYG and its circa-$200 million of annual revenue was a key strategic move for the company, CEO and chairman Dan Batrack said.

"While financially we had an all-time record quarter, I am even more pleased that we took a significant step forward in our strategic plan to offer services in the United Kingdom with the addition of WYG," he said.

Tetra Tech, a leading provider of consulting services to US government agencies, expanded its mining and natural resources market presence with its 2016 acquisition of ASX-listed Coffey International. Natural resources is part of Tetra Tech's CIG (commercial/international services) division that contributes about 45% of its revenues.

The company will pay a 15c/share dividend on August 30, 2019. It bought back $25 million of stock in Q3 and has $150 million of approved share repurchases remaining under its current program.

Tetra Tech shares are up about 58% since the start of this year, giving the company a current market value around $4.35 billion.