Ireland drilling consumables and equipment manufacturer Mincon Group has reported a market slowdown in the first half of 2019, with flat organic revenue growth lifted by the impact of last year’s Driconeq acquisition. 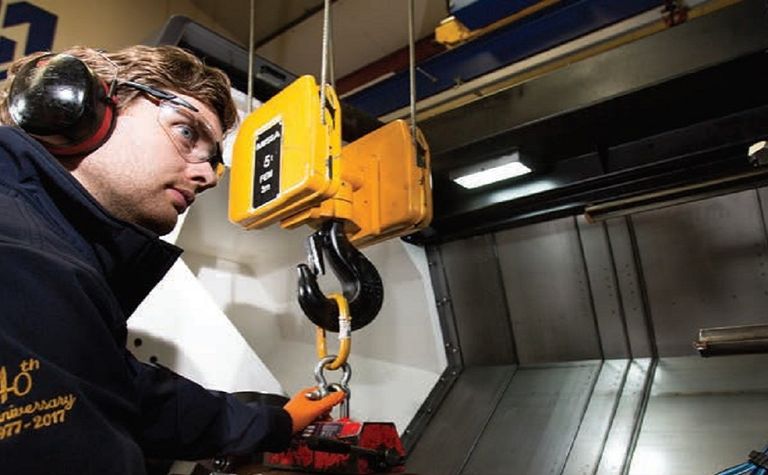 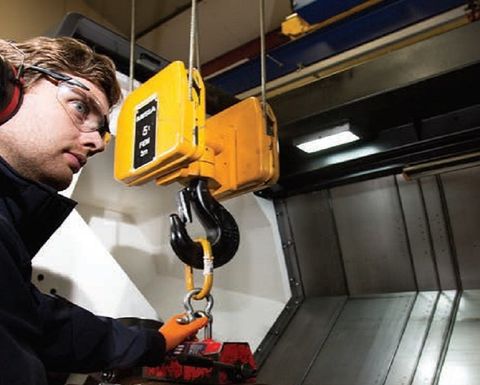 The company said overall revenues were up 8% in the first half to €59.9 million, while EBITDA was €9.49 million.

"The first half of 2019 marked a period where the production capacity of the group caught up with the order book of last year, but where the market has softened during the period," Mincon CEO Joe Purcell said.

"This has led to a build-up in inventory, a capacity coming on-stream in excess of current sales levels and an overhead level that requires growth to support it against the backdrop of a softening market.

"We are not immune to the increased volatility of world markets as large economies engage in tariff battles, exchange rates fluctuate, and low wage producers aggressively target markets in which we sell as they redirect production away from where they face higher barriers to trade. We have seen softening in the margins, which we have taken steps to mitigate through the wide-ranging, deep review of our businesses, business model, and cost base."

Mincon cut staff numbers by 10% in the first six months of the year.

The company's shares were virtually unmoved Fridat at €1.18, capitalising it at €250 million.

Acquisition of Finnish manufacturer will help consolidate Mincon's control of its product range.