Three new technology launches, one already in progress, have the potential to “generate material revenue growth and operating leverage” for global drilling information technology company Imdex, which earned about A$30 million on sales of $244 million in FY19. 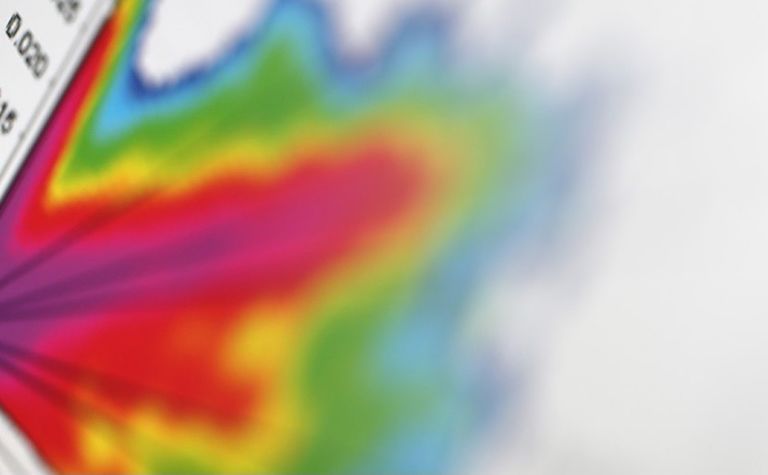 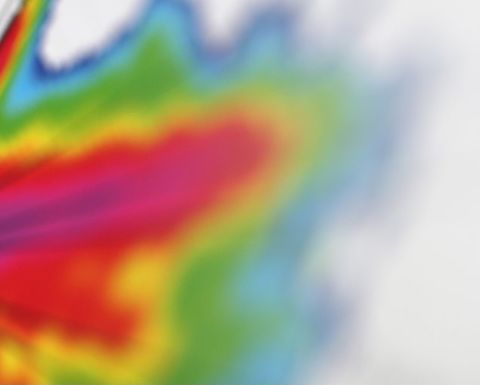 The Western Australia-based company is looking to build visibility around growth revenues and earnings from new mine-production products, which would complement its existing exploration and production drilling consumables and technology businesses.

"A successful commercialisation of IMD's proprietary multi-sensor BlastDog in [the second half of this fiscal year] would represent a significant diversification into the production cycle, with an addressable market estimated to be much larger and less variable than exploration," Australian stockbroker Bell Potter said this week in a note. The broker has a A$1.60 target price on the (current) $1.44 stock, which is up nearly 50% since the start of June.

Introduction to market of the BlastDog black management product said by Imdex to have "strong support from industry partners [such as] Orica, Anglo American and Teck Resources" is to be followed by launches of the CoreVIBE and MagHAMMER technologies Imdex is acquiring from New Zealand company Flexidrill.

Bell Potter sees completion and successful execution of that transaction as one expansion risk for Imdex, which also faces increased competition in the drilling tech space from Boart Longyear and Axis Mining Technology, among others. But "any certainty surrounding earnings from the three technologies would likely result in material upgrades to our EPS estimates from FY21 onwards," the broker said. Imdex's heavy patent protection of new products and its advantage as "first mover to cloud-enabled instruments" put it in a handy position.

"Success of CoreVIBE alone - which we model conservatively - has the potential to materially increase ROIC and dividends in the near-term, before inclusion of other emerging technologies. Any certainty surrounding earnings from the three technologies would likely result in material upgrades to our EPS estimates from FY21e onwards."

Bell Potter maintains Imdex investors have a "free option" on new-tech growth for the company at current pricing, which values the company at about A$545 million.

"IMD appears to be a business at a significant inflection point," Bell Potter said.

"In our view, the current market price only values the growth within the existing business, while providing a free option on the new technologies.

"S&P forecast global exploration expenditure to grow by 5-10% in CY19, although we estimate that first half was likely softer than the 5% lower band. Exploration indicators such as drilling activity, capital raisings and majors expenditure suggest a pick-up in the second half.

"Gold exploration represented about 50% of global CY18 exploration budgets and has the potential to grow further given current gold prices. Depleting gold reserves, falling grades and the decreasing frequency of tier 1 gold discoveries underpins gold exploration over the medium-term.

"It is likely that future resource discoveries will be deeper under the regolith, which will require increased exploration spending and more advanced subsurface geophysical systems.

"Copper has represented more than 20% of exploration expenditure over the last decade, with the industry requiring material new greenfield projects to meet forecast demand. Copper and increased demand for other battery metals provides a solid backdrop for incremental increases to expenditure."

Imdex is estimated to have product on about 70% of mineral drill sites globally, with sales in 102 countries.