Beleaguered US engineering major Fluor Corp got some share-price respite Friday after booking a September quarter net loss of US$782 million, or $5.57/share, on higher revenue ($3.9 billion) compared with the same period last year. CEO Carlos Hernandez said the company’s restructuring was “underway” and it was focused on “returning to excellence in our operations and consistent profitability” after dumping more than 60% of its market value in the past 12 months. 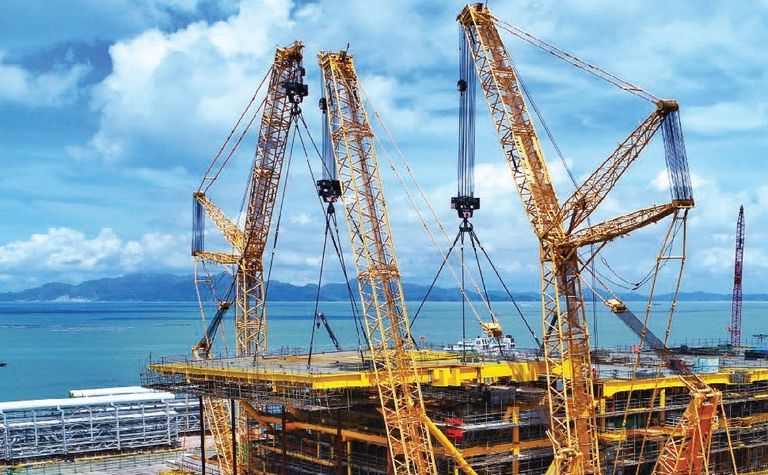 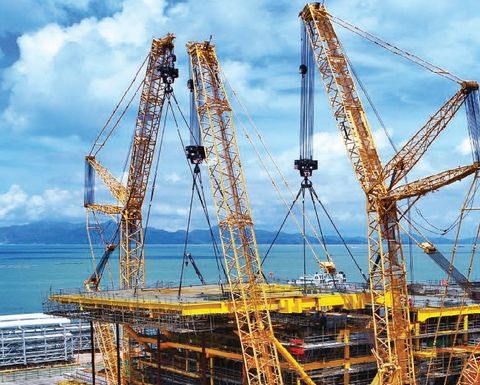 Fluor shares (FLR) were up 15% in New York, having shed nearly 43% of their value in the year to date. The company is current capitalised at about $2.6 billion, 30% of what it was worth early last year.

The company has split its Mining, Industrial, Infrastructure & Power segment. Energy & Chemicals remains its biggest business with $4.48 billion of revenue in the first nine months of 2019, though that was well down on $5.86 billion for the same period last year. Mining & Industrial, on the other hand, booked $3.7 billion of revenue for the nine months to September 30 this year, compared with $2.37 billion in 2019.

The latest September quarter saw another year-on-year jump in Mining & Industrial sales to $1.37 billion, but the company only booked $119 million of new business in the quarter.

"New awards in the third quarter were $119 million and ending backlog was $6.2 billion compared [with] $9.8 billion a year ago.

"The Mining & Industrial segment reported a segment profit of $57 million, up from $21 million in the third quarter of 2018."

Fluor saw significant contraction in overall business activity in the US and Europe in the first nine months of this year, compared with 2018, offset to some degree by growth in Asia Pacific (including Australia) and Central and South America.