Big Australian contract miner NRW Holdings has become the latest company to press pause on its planned dividend payment on April 15, with the board to review its options in August. 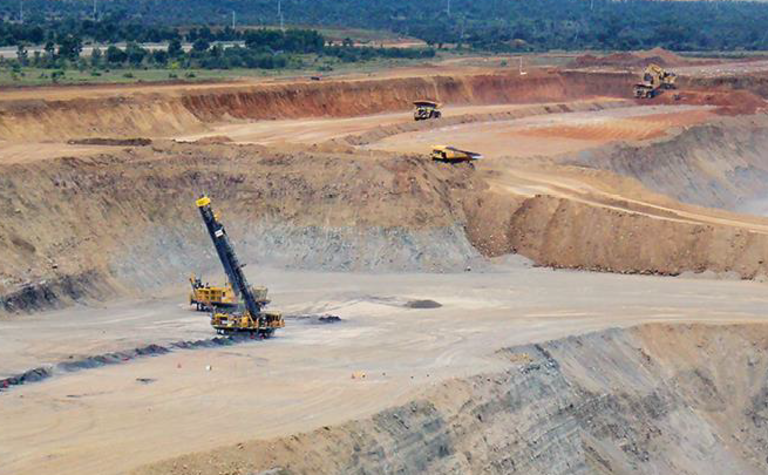 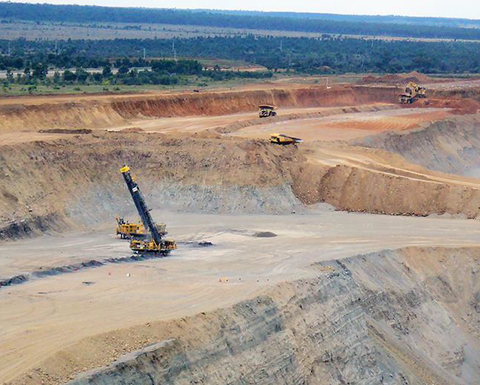 NRW Holdings continues to work during the COVID-19 pandemic

The company, which recently had to ensure the market it had no ticking debt time bomb lurking in its accounts, said the decision was made to maximise its liquidity in the uncertain age of COVID-19.
The dividend pause was considered a prudent measure, and follows other companies in the mining contracting space including Perenti Global, Downer EDI, Lycopodium and Austin Engineering.
Managing director Jules Pemberton, who recently sold almost A$5 million in NRW shares to fund tax liabilities linked to his long term incentive plan, stressed the company was operating in line with its internal forecasts, and remained confident of its ability to continue to operate.
Pemberton again stressed that cashflows "have been entirely consistent with our business forecasts for the first quarter of 2020", and given the Australian federal government had designated the mining sector an essential service, NRW had a degree of certainty its activities would remain necessary.
NRW expects revenue to be between $1.5-2 billion for the full year. It is yet to withdraw its guidance.
While the company was being forced to make some operational changes due to travel restrictions, it believed it could minimise disruption to current client requirements.
NRW was also setting up a facility south of Perth to train new entrants to the mining industry on a range of mobile mining equipment, and it hopes to employ graduates to mitigate modified rosters.
More experienced operators would be able to gain certification on unfamiliar equipment.
The company hit a year low of A$1 recently, having started 2020 at $3.20, and its shares were trading at $1.33 yesterday. 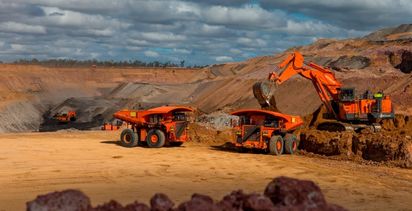