Macmahon Holdings reaffirmed its full-year outlook after winning a A$700 million (US$490 million) contract at the Byerwen coal mine in Queensland’s Bowen Basin. 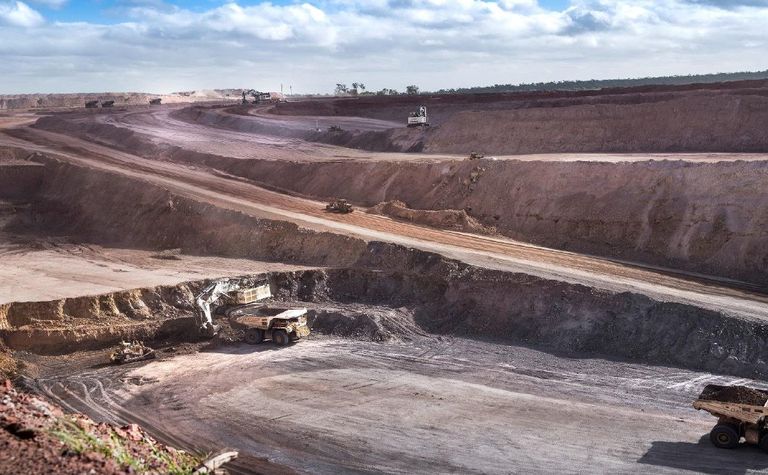 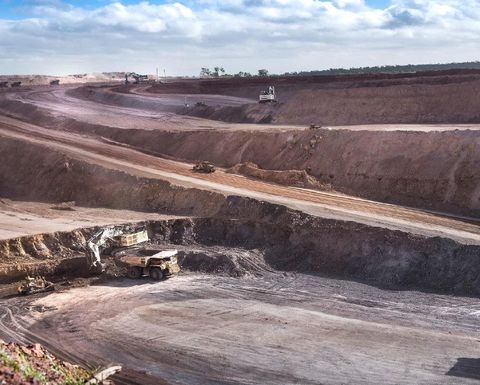 Macmahon working at the Byerwen coal mine in Queensland, Australia

The company has been providing opencut mining services at Byerwen, a joint venture between Qcoal Group and JFE Steel, since the mine opened in November 2017.

The new contract expands production to 10 million tonnes of hard coking coal per annum from 6Mtpa from now until November 1, 2023.

There is also an option to extend the contract for a further two years after this period, which, if exercised, could see revenue from the contract exceed $1 billion.

The contract employs more than 430 people.

The expansion will involve capital expenditure by Macmahon of $16 million on ancillary equipment.

Macmahon has also procured two additional 800 tonne hydraulic excavators for the project worth $37 million, which are subject to a put and call option with Byerwen Coal, and are therefore not recognised on Macmahon's balance sheet.

"We are very pleased to have secured this expansion and extension at Byerwen, which is one of our cornerstone projects in Australia," Macmahon CEO Michael Finnegan said.

"Byerwen Coal is an excellent partner and the project has been very successful since its inception."

Macmahon reaffirmed 2020 financial year guidance of A$1.3-1.4 billion in revenue and $85-95 million in EBIT(A), as the impact of COVID-19 on its business has been minimal.

That guidance was upgraded in February from the original target of $1.2-1.3 billion revenue and $80-90 million EBIT(A).

The Byerwen expansion contract increases the company's FY21 work in hand by about $115 million to more than $1.2 billion, excluding expected revenue from civil and short-term underground services churn work which has recently been around $120 million per annum.

"I am very happy with the way our projects and our people have performed over the past few months, and with the fact we were able to pay an interim dividend in April as originally planned," Macmahon said.

"With this track record, our strong balance sheet, significant tender pipeline and today's announcement of the Byerwen award, I am optimistic we will be able to continue to deliver in FY21."

Shares in Macmahon closed at 27c Friday, valuing the company at A$571 million.

Shares rise after junior boosts lithium resource by 1200% via takeover