Epiroc CEO Helena Hedblom sees an improved but “still fragile” market for mining equipment and services provided by the Swedish manufacturer, which reported a 15% year-on-year drop in quarterly revenue (US$957 million) and 17% lower orders (US$917 million) for the June quarter. 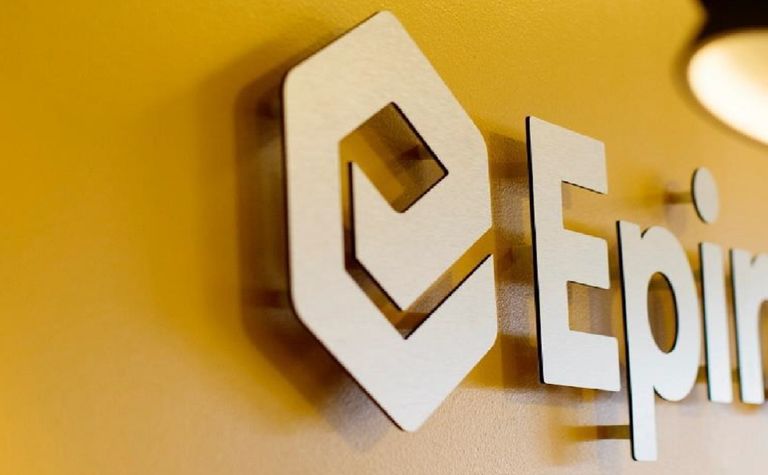 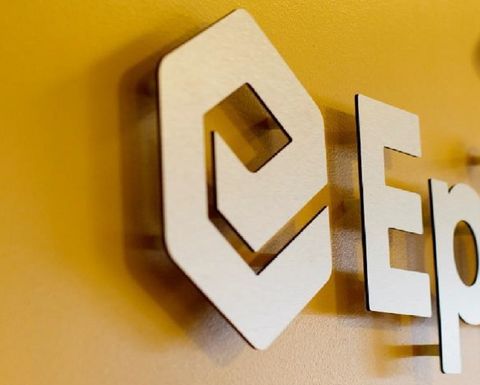 "We saw that the situation out there improved in June compared with the beginning of the quarter," Hedblom said this week. "However, the situation is still fragile. We have guided that we still believe there will be an impact on orders and revenues in the near term as well."

She said Epiroc achieved an adjusted operating margin of 18.7% - "good under the circumstances" - due to job cuts and other cost reductions. Operating profit was SEK1,418 million (US$160 million) compared with SEK2,263 million for the previous year June quarter.

"Our customers were hesitant to place equipment orders and restrictions led to lower customer activity, particularly in the beginning of the quarter, which impacted our aftermarket business negatively," Hedblom said.

"Digital tools and autonomous and teleremote machines can make a difference [as mining companies try to minimise site workforces]," she said. "We are also seeing increased interest in battery technology and during the quarter we signed the first agreement with Vale on batteries as a service, which is exciting."

The CEO of Swedish rival Sandvik (STO: SAND), Stefan Widing, said earlier this month the June quarter was "one of the most challenging quarters in our history".

"Never before have we managed such a significant drop in orders over such a short period of time, while also having to manage both health and safety concerns as well as logistical challenges on a global scale," Widing said.

"Mining activity was hampered by mine closures, which had a negative impact on both equipment and aftermarket demand. In total, Sandvik Mining and Rock Technology posted a -10% decline compared with a record-high order level noted in the preceding year. Underlying sentiment remained generally robust in mining and we had a strong order intake towards the end of the quarter," Widing said.