Surging gold-sector investment and broader industry efforts to extract more value from exploration and development drilling looks to have restored the profit and revenue growth momentum of global drilling technology and services company Imdex, which says market demand for its core rental tools is back at pre-COVID levels. 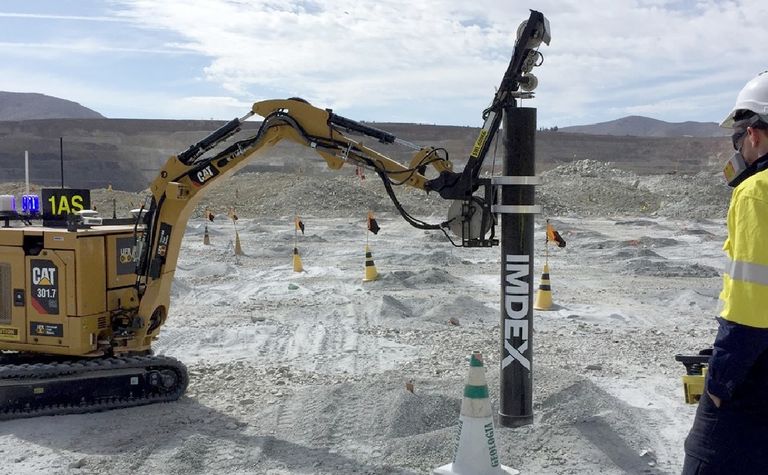 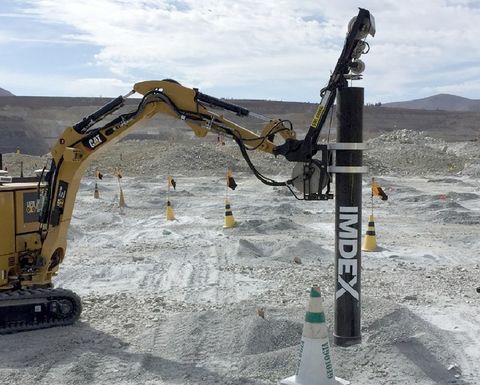 The company, which was on track to beat its FY19 record sales in the first nine months of FY20, took a hit from the slowdown in major mining regions in the fourth (June) quarter. Its full-year revenue came in 2.5% lower at A$237.7 million, while FY20 net profit after tax was down 21% at $21.76 million despite EBITDA margins improving from 21.5% to 24.4% in the latest year.

Imdex, which says it has exposure to 70% of mineral drilling projects worldwide, derives 50% of its revenue from the gold sector; 25% from copper. It has acquired a number of businesses and technologies over the past 10 years and is looking to grow in the mine-drilling market segment, which currently accounts for only about 20% of its sales.

House said most of Imdex's key mining regions had moved beyond the initial COVID-19 response phase and were moving to resume all mining activities where possible.

"The recovery that commenced in May 2020 has continued and is reflected in our growing instrument fleet," he said.

He noted the recent strength in capital raisings in North America and Australia in particular, principally by gold companies, "ensures strong funding for the industry".

The business, which and generates revenue via a software-as-a-service (SaaS) model, is said to add a fourth key component to Imdex's "rock knowledge" technology and service offering.

"Every mine in the world makes capital investment and production decisions based upon four key components of rock knowledge," House said.

"Our existing product offering addressed three of these components and now the aiSIRIS solution satisfies the fourth - mineralogy. In line with our value proposition, aiSIRIS also enables the timely delivery of critical data. This in turn allows real-time decisions to be made, rather than having to wait weeks or months."

Imdex maintains "billion-dollar capital investment decisions" are continually made in the global mining industry "based on 1% of 1% of the orebody being sampled".

"The key limitation is quality data in real-time that is representative of the orebody," it says.