Codan's Minetec to focus on software

In an otherwise strong year for ASX-listed communications and metal-detector company Codan, it has again lowered expectations for its underground mining technology business after revenue fell 32% in FY2020 and Codan booked a further A$7.5 million “product development” writedown. 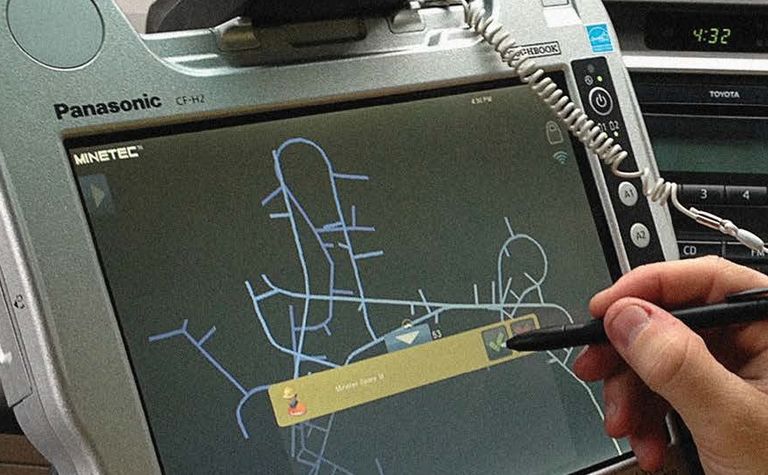 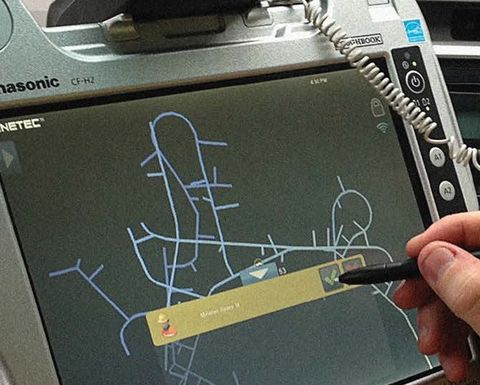 Codan's overall sales surged 29% year-on-year to A$348 million but the small mining-focused tracking solutions business saw a 32% retraction to $7.6 million. The company's net profit after tax was up 40% to $64 million for the year.

In 2018, after Codan entered a strategic collaboration agreement with the world's biggest mining machinery maker, Caterpillar, CEO Donald McGurk said the alliance was a critical milestone in Codan's plan to scale the Minetec business it paid about $10 million for in 2011. It has since sunk considerably more into product and market development.

A $9.5 million contract secured to supply a mine feet management system at BHP's Olympic Dam mine in South Australia was another step in the right direction for Codan's tracking solutions arm, which posted its highest annual sales in FY19 ($11.1 million). It has generated about $50 million of sales in the past seven years.

"Management are targeting revenues of $15 million for Minetec in FY19 and have the objective of doubling the size of this business in the next few years," McGurk said in the FY18 report.

The CSIRO-developed Minetec technology is widely seen as world class but the market's uptake has been slow as hard-rock underground mines continue to struggle with communication and safety system implementation. Codan says it is "an enabling technology required for mining automation".

"During FY20, the board conducted a strategic review of our tracking solutions business. Under the global partnership agreement with CAT, Minetec is transitioning to a software systems business, developing and delivering supporting technology to CAT and their end-user customers. This transition, coupled with the fact that Minetec did not meet Codan's expectations in FY20, resulted in a decision to write down the non-CAT specific capitalised product development, which was $7.5 million in total," McGurk said in Codan's latest results presentation.

"Our strategy for Minetec continues to focus on working with CAT in order to leverage their global distribution network. As we continue to transition the business to being a technology provider to CAT, we have reduced our cost structure and, as a result, we expect the business to return to profitability in FY21."

The cost transfer has included "further integration of Minetec's engineering team into [the] Caterpillar business".

Codan up on phony news